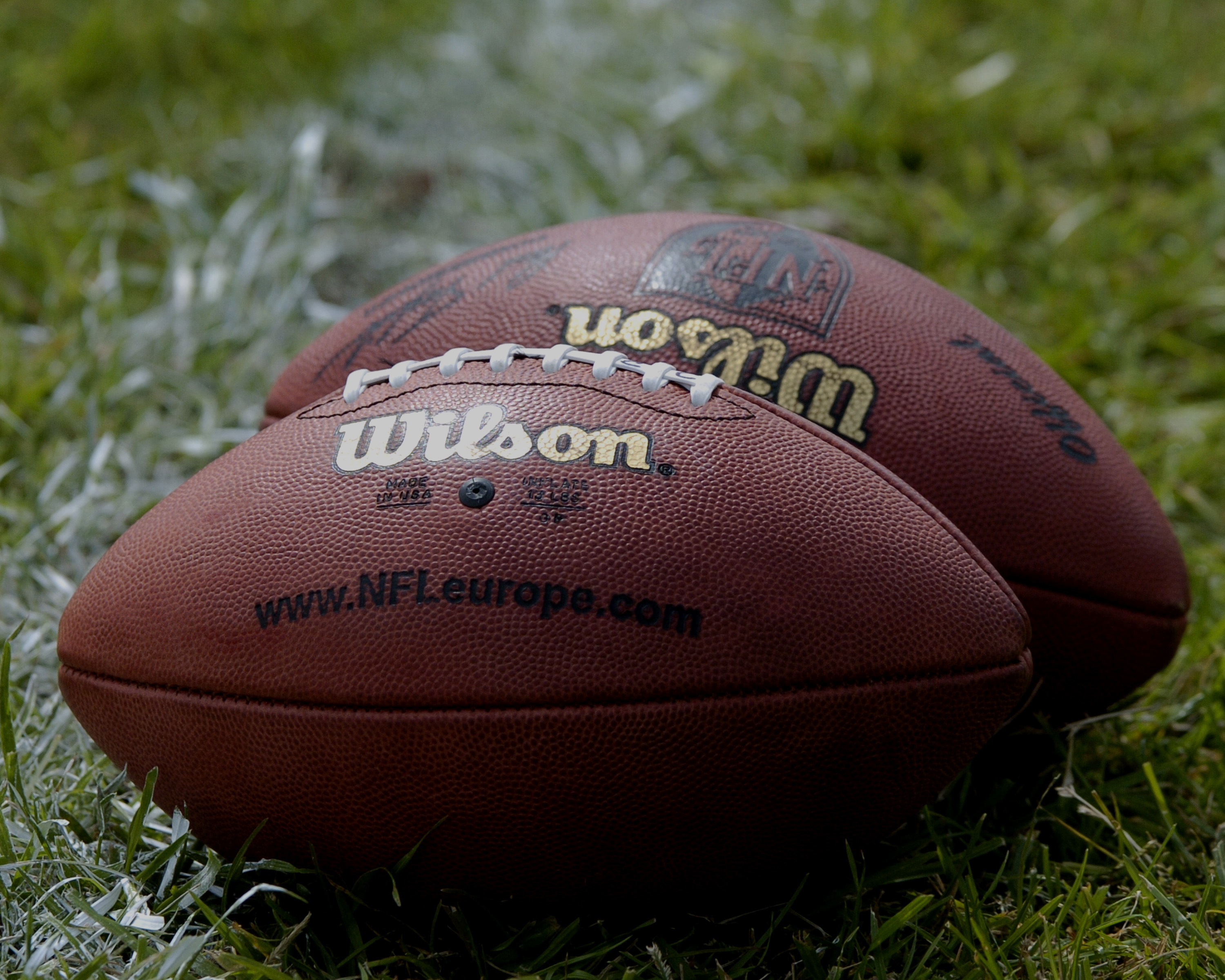 The Indianapolis Colts have one of the worst offenses in the entire NFL this season, but head coach Frank Reich pointed the finger at everyone else, benching veteran quarterback Matt Ryan and firing offensive coordinator Marcus Brady even though he didn’t call plays for the team. But when neither of those moves fixed the offense, the team finally decided it was time to make a change at head coach.

According to NFL insider Adam Schefter of ESPN, the team has decided to fire head coach Frank Reich.

Frank Reich is out as the head coach of the Indianapolis Colts, sources tell ESPN. pic.twitter.com/8Rat1EvNBk

Reich took responsibility for the team’s struggles after the team’s latest loss to the New England Patriots.

“Each person has to go back starting with me,” Reich said after the game. “That’s what I said in the locker room. I mean, the offensive performance — that’s why I was brought here. That’s my responsibility. We got the players. We got players that are plenty good enough. I have to do a better job. It starts with me on offense. I have to do a better job getting the guys ready to play, putting guys in good positions to win and having answers when we face problems. . . . We got to do more on offense. That starts with me. We’ve made the moves that we made. Everybody’s responsible, everybody has their role to play, but I’m the leader of the offense, and that’s my responsibility.”

For many fans, it was about time the team moved on from Reich, as the NFL world reacted to his firing.

Even with Ehlinger at QB, tough to be an offensive-minded coach who goes 0-14 on third down and averages 2.0 yards per play. #Colts cleaning house. https://t.co/07RaCRE0rU

Reich was being talked about as one of the league's better coaches as recently as this past offseason. A little surprised that the Colts, who I assume are drafting a quarterback high this year, didn't want to keep Reich around to develop that QB. https://t.co/Y3VtOh0Ux4

Had to happen. There was no one else to throw under the bus. https://t.co/MQHAtf2CAo

Colts have been arguably the NFL's most disappointing team this season, especially on offense.

Reich's firing comes one day after they were demolished by the Patriots 26-3. https://t.co/LHFa5dYgbz

Earlier this week, Reich answered questions about whether or not offensive coordinator Marcus Brady was being made the scapegoat for the team’s offensive struggles. Now, he’s been fired too.