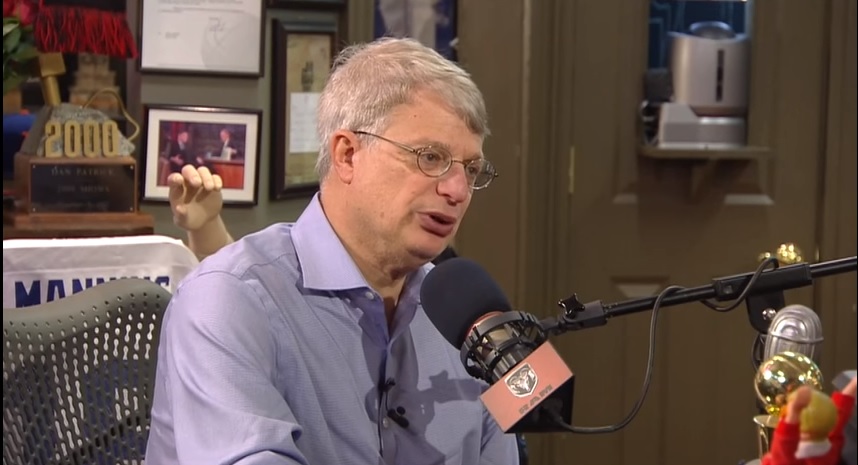 Former NFL wide receiver Terrell Owens remains a lightning rod for controversy even after his playing days. Whether he’s Hall of Fame-worthy is totally up to the individual. During Super Bowl Week, the writers eligible to vote on the Hall of Fame took up T.O.’s candidacy and decided not to vote him in. That set off T.O. on Monday and during a fiery interview with ESPN Radio’s Mike & Mike he accused fellow WR Cris Carter of once begging for votes to get in.

As for not getting in, Owens gave this response to Mike & Mike:

“I wasn’t too much surprised, I probably would have been more surprised had I made it. But I understand the process. And so for me, if you look on the surface of everything and take away what they call character issues off the table then I was an automatic shoe-in. But if you think about a number of guys that are in and some of the guys have those off the field issues, and even some of the guys that got inducted, there are some issues there. But for me, I’m blessed I was honored to be spoken in the class of the guys like Kurt Warner, Orlando Pace, Brett Favre, we were sort of the headlines for this class so I’m very fortunate and honored to be in that class”

On The Dan Patrick Show, Gary Myers of the New York Daily News gave his reasoning to guest host Ross Tucker, taking viewers and listeners into the voting process. Myers said he did not consider T.O’s off-the-field behavior and only focused on what happened on the field. However, the longtime NFL reporter also called Owens “disruptive” in the locker room and said it was why five teams worked so hard to get rid of him.

Here is the segment:

Myers did say he felt T.O. would eventually get in, but it looks like it will take a while.