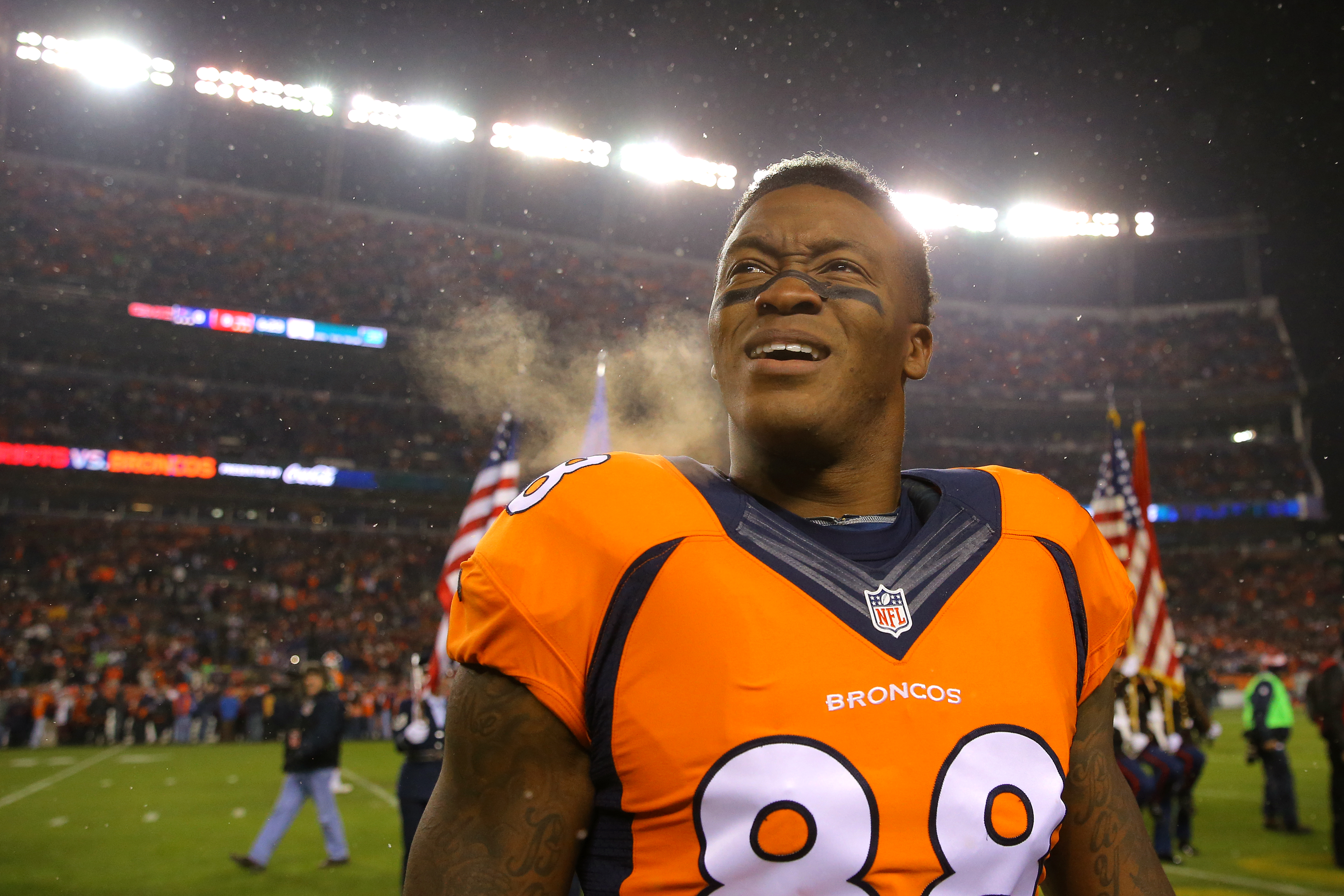 Denver Broncos receiver Demaryius Thomas was the recipient of some welcome news on Sunday, as he learned Wednesday that his grandmother Minnie Pearl Thomas was among 214 individuals to have their prison sentences commuted by President Barack Obama.

Thomas’s grandmother, who was also among the 67 in the group who had been serving life sentences, is expected to have their sentence expire on December 1.

“I just found out right when I came in from weights,” Demaryius Thomas said. “I was surprised, and I was excited.

This isn’t the first time that a member of Thomas’s family has had their prison sentence commuted by the President. The same event occurred for his mother Katrina Smith last year, who had served 15 years in prison alongside his maternal grandmother for narcotics trafficking in 1999. Demaryius Thomas, who was only 11 at the time of their arrest, even stated that both shared a cell at one point during their prison sentence. As a result of her commuted sentence, Minnie Pearl Thomas is expected to follow a similar path to Smith, who was required to stay in a halfway house as a result of her commuted release before living on her own full-time.

This is certainly great news for Thomas, who has quite a powerful story having made it into the NFL despite his difficult family circumstances. He even wrote a letter to the President for his actions in commuting his mother’s sentence, while also personally thanking him when the Broncos visited the White House. Having won a Super Bowl and having been on the receiving end of the prison sentence commutes, it’s certainly been an emotional yet great past couple of years for Thomas. He will no doubt be writing another letter to the President very soon.