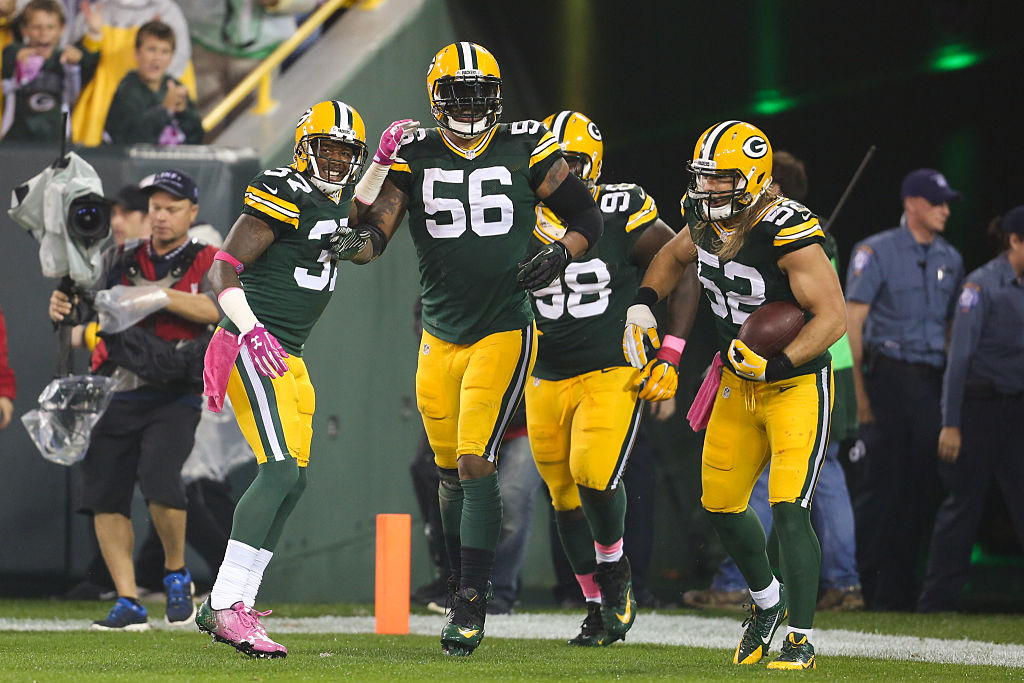 Perhaps the threat of a suspension worked. James Harrison, Clay Matthews, and Julius Peppers will all reportedly meet with the NFL in order to avoid being suspended for their silence.

Chris Mortensen of ESPN reports all three players will meet with NFL investigators, with Harrison scheduled to talk on August 29. The dates for Matthews and Peppers are not known. A fourth player facing possible suspension, Mike Neal, has not yet agreed to talk to the NFL. Neal is a free agent.

Harrison reportedly agreeing to meet with the NFL is quite the flip-flop from the Steelers linebacker. Just 48 hours ago, Harrison claimed he was willing to sit out the entire 2016 season if the NFL did not meet his demands for his interview. Harrison demanded the interview take place in his home. It will not. Instead, the NFL and Harrison will meet at the Steelers’ training facility. The NFL did agree, however, to adhere to some of Harrison’s requests, which included limiting questions only to the parts of the Al-Jazeera report specifically mentioning him.

The NFL originally threatened to suspend players if they were unwilling to talk to investigators before August 25 unless those players and the league reached an agreement on a date beyond that deadline. Clearly, the NFL was OK with meeting with Harrison four days later, which means Harrison will avoid being suspended on August 26.

The results of Harrison’s meeting with the NFL may end up not yielding much information the NFL could act on at this point. The details of the Al-Jazeera report have been ripped to shreds in terms of credibility, which may be why Harrison, Matthews and Peppers felt no urgency to speak on the issue. Nevertheless, the meetings will take place. In the end, don’t expect much to come out of these meetings.