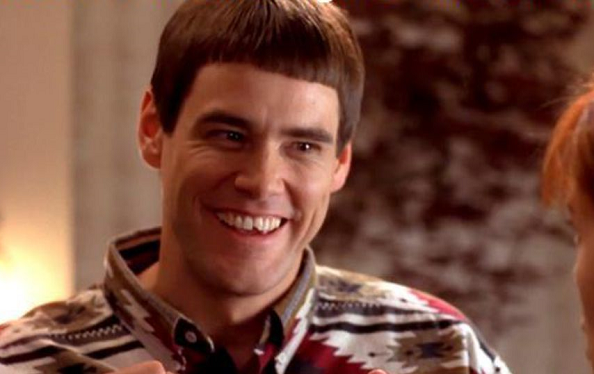 The Indianapolis Colts entered Monday with 3,326-to-1 odds (or .003% chances) to make the playoffs according to ESPN’s Football Power Index, needing 10 different games to go their way to clinch an AFC berth. So, it’s basically the Colts trying to pull of a 10-team parlay.

Well, one down, nine to go after the Denver Broncos beat the Cincinnati Bengals on Monday night!

Colts are still alive. This is all they need. No sweat. pic.twitter.com/W2R5FatV2A

The Colts need 10 things to happen to make the playoffs. 1 down. So you’re sayin’ there’s a chance… pic.twitter.com/gG0oLxQgd7

And Colts punter Pat McAfee on the team’s playoff chances:

The top teams may not be anywhere close to what they usually are in Week 17, as they may rest key players for the playoffs. That’s of course why fantasy football leagues usually have championships in Week 16.

But with these games, the Colts may not get a break there. The Jets and Texans need to win, while the Patriots, Bengals, and Chiefs are playing for better playoff seeding, division titles, first-round byes and home field advantage.

Either way, the Colts enter Week 17 with a chance. A tiny, tiny chance.