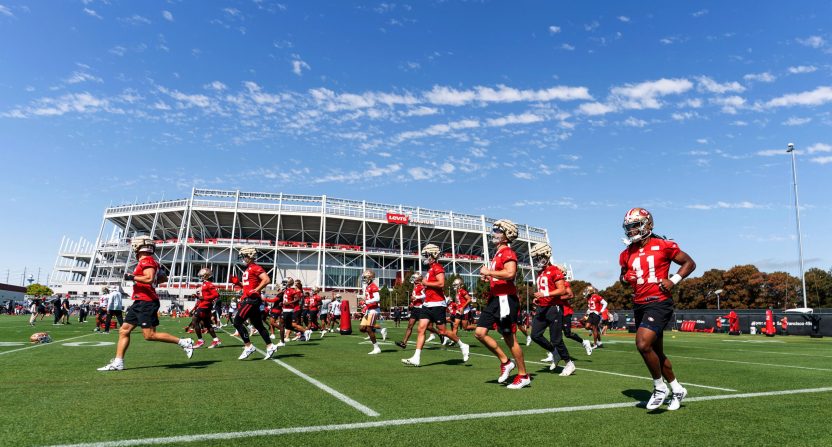 The San Francisco 49ers have had another player go down with a serious injury during training camp. This time it’s on the offensive side of the ball.

Matthews had three rather productive years with the Philadelphia Eagles but racked up some injuries after being traded to the Buffalo Bills. Since then, his production has suffered and switched from wide receiver to tight end in order to revitalize his career.

After switching to tight end, Matthews had spent the past season mostly on the 49ers practice squad. He had the opportunity to not only make the 53-man roster but also make a bit of a contribution this season backing up George Kittle as current backup Charlie Woerner is still recovering from core muscle surgery but this will no doubt be a setback. It remains to be seen if the 30-year-old can get his career back on track.