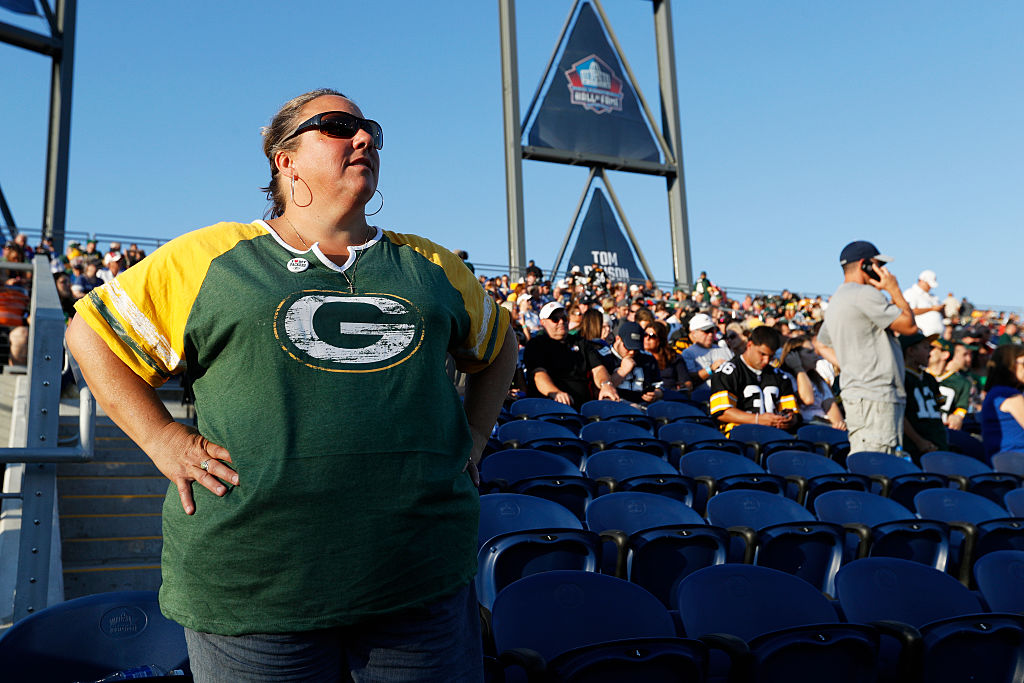 To say fans who traveled from all over the country and around the world to see the Hall of Fame ceremonies and game on Sunday left disappointed would be a major understatement. With the league cancelling the game for just the second time ever, fans of the Green Bay Packers and Indianapolis Colts were left with the NFL only offering refunds for the price of the ticket.

For one lawyer that simply isn’t enough, as Pro Football Talk tells us. Lawyer Michael Avenatti is set to put forth a lawsuit against the league at some point this week. His name should be a familiar one in litigation against the NFL, as Avenatti was also the lawyer behind the Super Bowl XLV “tickets-but-no-seats” issue.

That lawsuit went the distance, with the league eventually having to fork over $20 million in damages to a total of 150 people who signed on to the lawsuit. In this case, Avenatti believes this could be a much broader class and a much different suit than the class-action that was put together in the Super Bowl XLV case.

The specific venue for the initiation of the process and the legal theories to be pursued have not been finalized. It’s possible, Avenatti explained, that tort-type claims could be included, based on the alleged negligence that caused the game to not be played. Typically, tort claims unlock a broader range of available compensation than claims based on alleged breaches of contract. Depending on the level of misconduct, tort claims also raise the possibility of punitive damages.

At issue in cancelling the game this year was the type of paint used on the field. It was the wrong kind of paint and turned the surface in to a complete skating rink with players unable to safely keep footing in areas where paint had been applied.

The biggest areas of concern were at midfield and in the end zones, with Pro Football Hall of Fame president David Baker laying out the concerns to NFL.com.

“I was notified at about 5:30 that there was a problem at midfield and in the end zones with some of the painting that it was kind of congealing and rubberized, which meant players might slip on it. The folks with the field tried to remediate that by dropping some other pellets but after talking to the coaches and staff for both the Packers and the Colts, there was a concern they might be able to remediate it but they would have to do something underneath the surface.”

Ultimately, player safety won the day as it always should in any sport. It left 22,000 unhappy attendees and the entire state of Wisconsin in an uproar of not seeing its beloved Packers for the first time this season.

It also left the NFL hoping that a refund would placate those 22,000 fans who purchased tickets for this game. However, a lawsuit may be a game changer for those who have not taken the league up on its current offer.

Perhaps the league will learn the lesson it didn’t in Avenatti’s Super Bowl XLV lawsuit and find a way to settle this claim before it gets out of hand. Then again, the league under Commissioner Roger Goodell has a long history of fighting all things out to the bitter end.