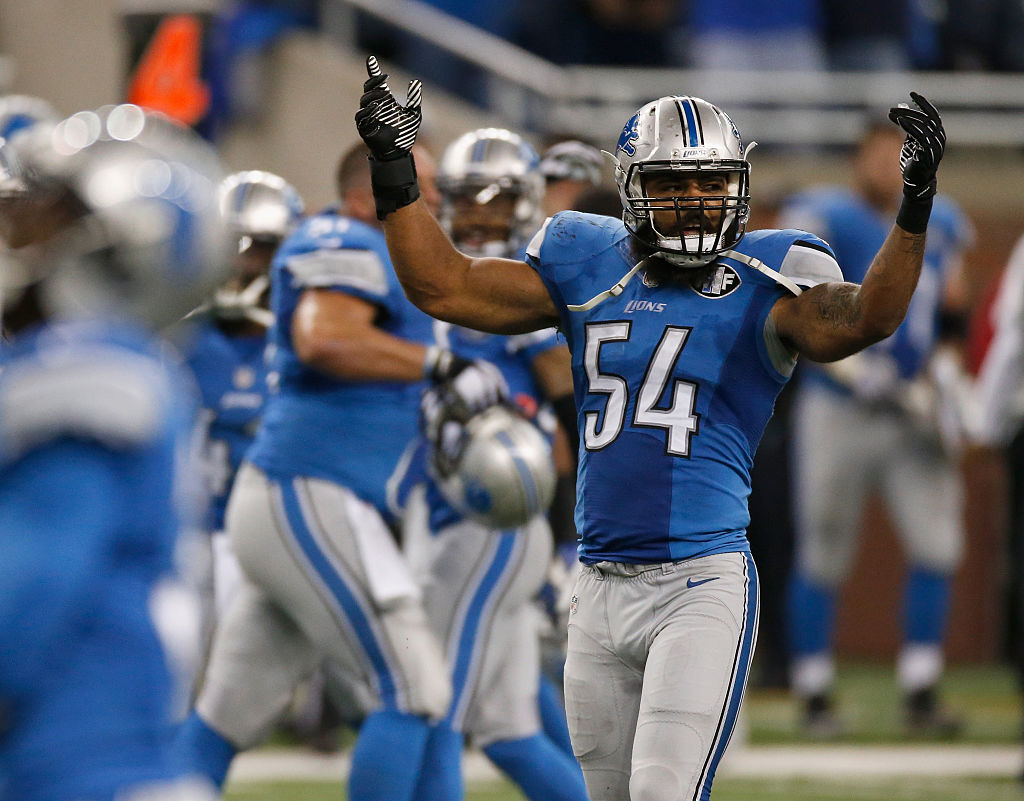 Joe Paterno’s career had been celebrated and shamed. Despite his role in the Jerry Sandusky scandal, Penn State has continued to celebrate the former head coach. Now, one current NFL player is proud of how he made Paterno’s life tougher.

DeAndre Levy is a linebacker for the Detroit Lions. Before the Lions drafted him in the third round of the 2009 NFL Draft, Levy played at the University of Wisconsin. That presented the LB with an opportunity to face Penn State in a Big 10 matchup.

Levy took advantage of the opportunity on November 4th, 2006.

Ten years later, Levy now calls that incident “my proudest moment in college,” as history has since revealed Happy Valley’s sad secrets. “That dirtbag, man,” says Levy of Paterno, who was recently implicated as being aware of child sexual abuse committed by his assistant Jerry Sandusky as early as 1976. “We’ve gotta stop prioritizing sports over humanity,” says Levy. “Just because somebody can throw a football or coach football, they’re excluded from their wicked acts.”

This is, of course, referring to the Jerry Sandusky child sexual abuse scandal that got Paterno fired in 2011. Now, Levy didn’t know all of this about Sandusky when he broke Paterno’s leg, but this is his “proudest moment in college” in hindsight.

Paterno was accused of helping Sandusky cover up the actions that dated back to the 1970s. Those actions resulted in 45 counts of sexual abuse filed against Sandusky and a sentence of 30 to 60 years in Pennsylvania prison.

With his strong comments against Paterno, Levy put his head coach in Detroit, Jim Caldwell, in a bit of a pickle. Caldwell worked under Paterno from 1986 to 1992 as the Penn State quarterbacks coach.

“Really, I think I’ve gone on record many times with how I’ve felt about Joe,” Caldwell said. “In regard to our players making a statement about how they feel, it’d be hypocritical to tell you anything other than the fact that they can express their opinion, we don’t all necessarily agree with it.”

While Levy might have lost some fans in Happy Valley (if he had any to begin with) because of his comments, he probably also gained some across the rest of the country.