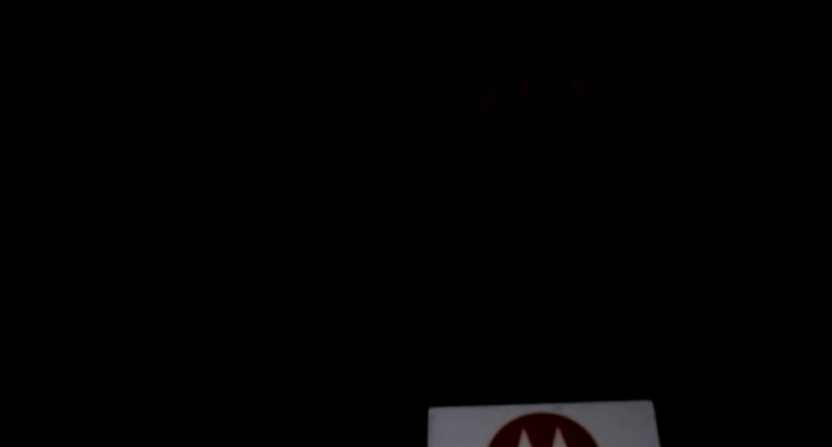 The Bears 5-1 start seems like a long time ago now.

That’s obviously in part because in 2020 time, three weeks tends to feel a lot longer, especially these past three weeks. For Bears fans, they’ve probably felt even longer, with three consecutive losses dropping Chicago to 5-4 and outside the playoff picture.

On their own, those three losses aren’t exactly inexcusable. Losses on the road to the Rams and Titans and an overtime home loss to the Saints are all understandable. But it’s the way they lost those games, along with mounting injury issues and a lack of adjustments from head coach Matt Nagy, that has led to the kind of downward trajectory that’s hard to ignore.

After today’s loss to the Titans in Nashville, Nagy’s remote press conference was interrupted when the lights literally went out.

That was a little on the nose, but it’s fitting nevertheless. The Bears took a lot of flak after their 5-1 start as being one of the worst teams to ever come out of the gate that well, and it was actually a bit unfair. The offense may have been accurately maligned, no matter which quarterback was under center, but the defense is truly special, and one of the top units in the entire league.

Since then, though, the offensive line has been decimated by both on-field injuries and a COVID outbreak that forced a closure of the team’s practice facility this week. Today’s offensive line against Titans included three backups, including a rookie left guard, a backup guard forced to play center, and Rashaad Coward, a converted defensive lineman playing right tackle. The o-line was never really a strength to begin with; at best they were fine, but even with the first-choice group it may have made sense to look at the trade or free agent market.

The Bears didn’t do that, even after Nick Foles told Brian Griese in a production meeting that he knows some of Nagy’s playcalls won’t work as they come in from the sidelines due to a lack of protection. Foles had a decent game today, (much of his performance coming in garbage time) despite being hit nine times and sacked three times. But the line play, and the playcalling, just clearly makes it impossible to actually score points.

The Bears offense was shut out of the end zone for nearly 55 minutes of game time. Their third quarter performance was woeful, as per usual.

But they’re in striking distance!

The Bears didn't score in the third quarter for the eighth time in nine games this year.

For Matt Nagy, brought in as an offensive-minded coach with eyes on developing Ryan Pace’s golden boy Mitch Trubisky, it’s hard to see how it could be worse right now. This offseason signaled that he was no longer going to be relying on Trubisky, zeroing in on Foles and bringing in a new offensive coaching staff to work under him.

Matt Nagy has absolutely no idea how to fix the #Bears issues. He’s clearly at a loss. Here’s the problem though: he has the QB he wanted, hand picked offensive personnel and multiple new coaches.

Nothing has really worked. They showed flashes early in the year, but there’s never really been a full-on, wire-to-wire performance. (Hard to do that when you’ve scored seven points in the third quarter all season.) Nagy even tried to use Trubisky in a similar way the Saints use Taysom Hill. He came in for one play last week, ran for a few yards, and is now sidelined with a shoulder injury.

They’re also one of the league’s most-penalized teams (five today, for 35 yards, including brutal back-to-back penalties that took them from fourth and inches to fourth and 11.) Sure, the penalties could be written off as indicative of a team dealing with a lot of moving parts and new faces due to injury, COVID, and the lack of a traditional offseason or preseason. But that’s what all teams are facing.

Maybe no better sequence sums up how bad things are for the Bears offense than today’s beautiful fake punt design for a much-needed first down:

After it was picked up, Nagy had to call timeout. Apparently he wasn’t prepared for it to work. Then, after burning that timeout, the Bears promptly failed to get a first down, and punted on that drive anyway.

There is certainly a chance the Bears pick up the pieces. They still have a bye week coming (Week 11), and they also have five of their six divisional games remaining over the rest of the season. Rack up wins in those games and they’ll be helping themselves a lot. But it’s hard to see that happening given their overall situation. They have an immobile quarterback behind a bad and depleted offensive line, and for any coach/playcaller that would be a difficult situation. (Ryan Pace, as always, deserves plenty of blame too.)

Too often, though, Nagy seemingly has no answers and, worse, no willingness to look for them.

He probably felt right at home in the dark.