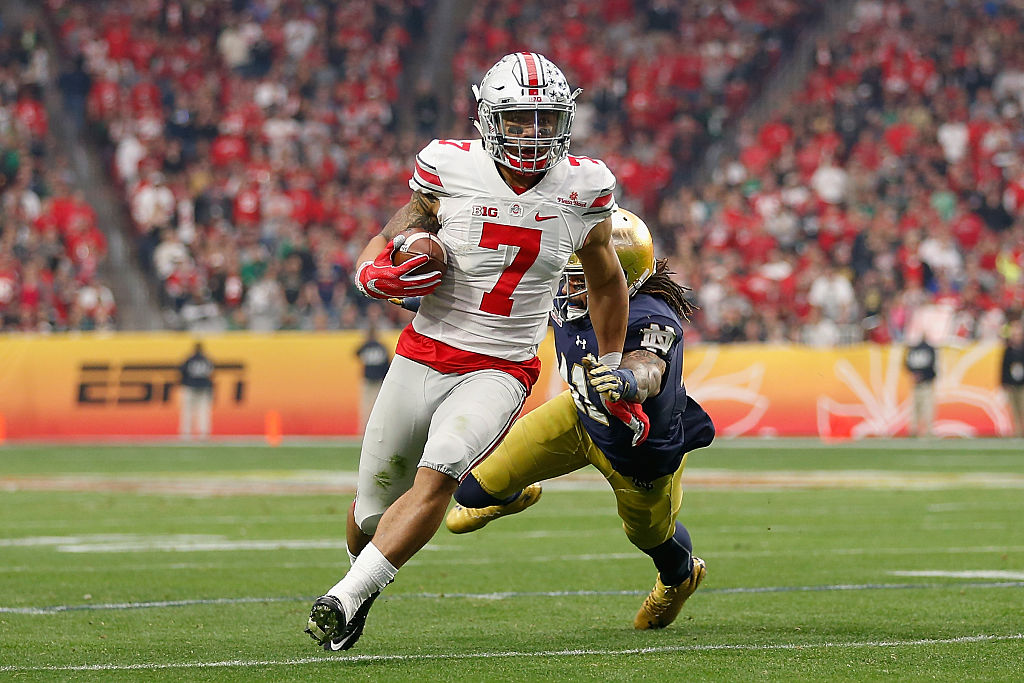 The 2016 NFL draft is in the books, and for nearly a third of the 96 underclassmen who declared for the draft, their names were not called over the course of three days.

In total, 30 of the 96 underclassmen (31 percent) went undrafted. Both numbers were up from the previous year and have to be alarming numbers for both the NCAA and the NFL alike.

Thirty of 96 underclassmen went undrafted (31.3 percent). Has to be ongoing concern for NFL, colleges. https://t.co/xR7bvTFAj9

On the one hand, these players have no way to test the waters and return to college if they don’t get drafted and on the other, they are also making an adult decision and sometimes those decisions don’t exactly pan out the way one would want.

Either way, it is a lose-lose situation for everyone involved and no more so for the player who is stuck in the middle. Things are even more broken when one realizes just how few were even taken in the first four rounds of the draft, thusly increasing the chances of making it on a roster sooner than later.

To go step further on the 96 underclassmen, only 47 (49%) were picked in first four rounds. #CFB and #NFL must provide better info, sooner.

Two of the biggest names to go undrafted were Ohio State’s Jalin Marshall and Tyvis Powell, denying the Buckeyes the chance at a record-setting 14 players picked in one NFL draft.

Marshall signed as an undrafted free agent with the New York Jets, while Powell signed a deal with the Seattle Seahawks.

Here is a list of all those underclassmen who went undrafted via NFL.com:

The following four players in timely fashion under NFL rules officially notified the league office that they had fulfilled their degree requirements. Consequently, they were eligible for selection in the 2016 NFL Draft but were not picked:

If this trend continues to grow over the next couple years, perhaps the NFL and NCAA will be motivated to do something about it.