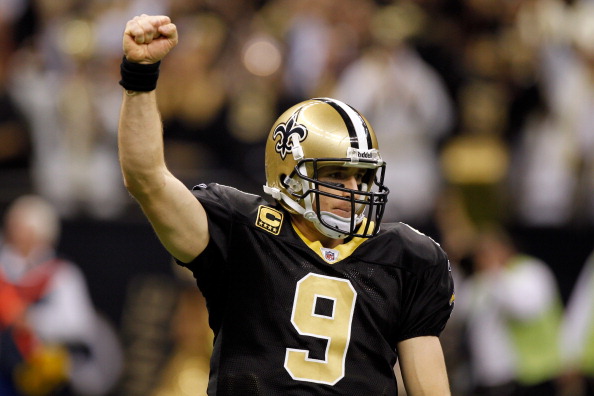 It’s hard to prove someone is overrated or underrated because perception isn’t something you can totally quantify. But I do spend an unhealthy amount of time consuming NFL Twitter, reading NFL analysis and watching NFL games. I know who’s getting love and who’s getting hate. And I know that in some cases, players receive too much of one or the other.

Here are 10 who don’t get enough love considering what they’ve done, based on results as well as perception.

Brees has passed for 5,000-plus yards in five separate seasons. Only four other quarterbacks have hit that mark once, and zero have done it twice. The man has five of the eight most prolific seasons in terms of yardage in NFL history, and three of the four highest single-season completion rates this century. He has the highest completion percentage in the history of the league, he’s won a Super Bowl and he might become the all-time leader in pass completions this season.

And yet we often exclude him from conversations that involve modern greats Tom Brady, Peyton Manning and Aaron Rodgers. Why? 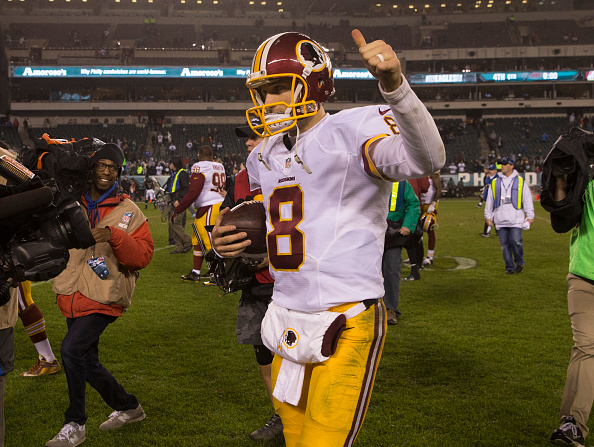 During his first two full seasons as a starter, Cousins has been the sixth-highest-rated qualified passer in the NFL, behind only Brady, Matt Ryan, Brees, Russell Wilson and Dak Prescott (who’s only played a single year). In that span, only three quarterbacks (Brees, Ryan and Philip Rivers) have passed for more yards, yet 12 have thrown more interceptions. And his 7.9 yards-per-attempt average ranks fifth, behind only Ryan, Wilson, Prescott and Ben Roethlisberger.

He led the NFL with a 69.8 completion percentage in 2015 and he posted the league’s third-highest yards-per-attempt average (8.1) in 2016. Only Brees had more 20-plus-yard completions last year, and nobody completed more 50-plus-yard passes. I mention all of this quite often, and all I get from Redskins fans is anti-Cousins vitriol. And it’s not as though the team has treated him any better.

OK, with those rants out of the way I can be a little more concise with the rest of these guys. We start the non-quarterbacks with Paradis, who was an absolute beast for the Broncos in 2016. The 2014 sixth-round pick out of Boise State was also stellar during Denver’s Super Bowl run in 2015, but he’s yet to gain a Pro Bowl nod. And while we know guys like Alex Mack, Travis Frederick, Maurkice Pouncey and Max Unger, few are aware that Matt Padaris is an NFL player. 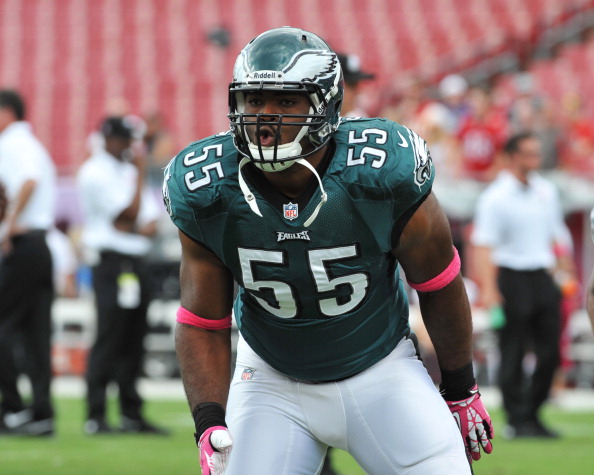 The 2010 first-round pick has always been a steadier pass-rusher than folks have given him credit for, but that’s especially been the case lately. Graham isn’t a mega-sack guy, but he’s had at least a handful in four of his last five seasons, he brings a ton of pressure consistently and is phenomenal in run defense.

But he’s yet to make a Pro Bowl, you hardly see him listed among the league’s top defensive ends and the Eagles used a first-round pick this offseason on a potential replacement in Tennessee product Derek Barnett.

It’s baffling that Bakhtiari was only added to the Pro Bowl roster as a replacement in January, because PFF graded him as the best pass-blocking offensive tackle in the NFL in 2016. He’s been kicking ass on Aaron Rodgers’ blind side for three years running, and he’s on a high-profile team, but do casual fans really know him? Not like they do Joe Thomas, Trent Williams, Andrew Whitworth and Jason Peters.

Julio Jones and Mohamed Sanu got a lot of attention as Ryan’s top targets as the Falcons went on a Super Bowl run last season, but it might surprise you to learn that Gabriel was the only qualified receiver in football to catch 70-plus percent of the passes thrown his way while averaging more than 16.0 yards per reception in 2016. He also quietly scored six touchdowns despite playing only 42 percent of Atlanta’s offensive snaps. It was his first year in Atlanta and he wasn’t a starter, so we’ll give this some time. But right now, the 26-year-old is an under-the-radar stud. 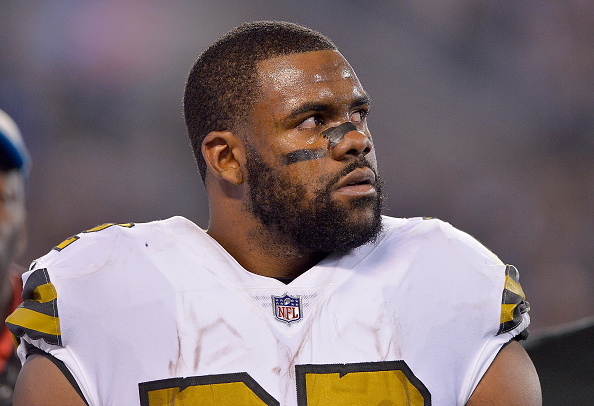 Among 19 backs who have carried the ball at least 600 times in the last four years, Ingram ranks second to only LeSean McCoy with a yards-per-attempt average of 4.68. That average has continued to rise, as have his receiving numbers. And yet because injuries have affected his bulk stats, the 27-year-old former first-round pick has been to just one Pro Bowl in six seasons.

An incredible Pro Bowl snub in 2016, “Big Snacks” was graded by PFF as the best interior defensive lineman in football when it came to run defense. That’s sort of your top job when you’re an interior defensive lineman. The 28-year-old was actually even better with the New York Jets in 2015, but he again didn’t register on the national radar despite playing in the Big Apple. Sacks sell, guys.

Sacks don’t even do it for Jordan, who has 45.5 of them in the last five years but isn’t viewed as a premier pass-rusher and has been elected to just one Pro Bowl in his six-year NFL career. The 2011 first-round pick was graded by PFF as the second-best pass-rushing 4-3 end in each of the last two seasons, but most people still call him Jordan Cameron.

When people name the NFL’s top shutdown corners, Hayward’s name is almost never included. And I can’t figure out why that’s the case. He was at least finally elected to the Pro Bowl this past season, but it took an NFL-high seven interceptions and the league’s third-best opposing passer rating in order to do so. The 27-year-old was often just as good during his time with the Packers. He had six picks as a rookie in 2012 and now has 16 in his career. But until recently, no love.