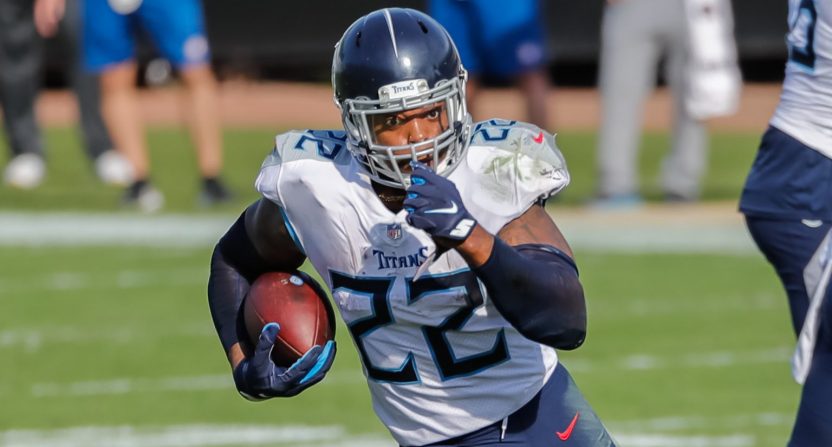 We’re monitoring the NFL’s top Most Valuable Player candidates on a weekly basis. Entering the home stretch of the 2020 regular season, here’s a look at the six players best aligned for MVP runs based on the first 14 weeks of the campaign.

6. Cleveland Browns QB Baker Mayfield: An interception and a loss in Week 14 probably removed Mayfield from contention, but the third-year top pick deserves a shoutout after nearly leading an incredible comeback victory. His defense let him down against the Baltimore Ravens, but Mayfield has taken a significant step forward in his last seven games.

5. Seattle Seahawks QB Russell Wilson: Throughout a rocky stretch, we said that if Wilson could finish as hot as he started he might still have a shot at this thing. A four-touchdown showing in a blowout win over the New York Jets has him on the right track. But the schedule will now get tougher, and it could be too little, too late anyway.

4. Buffalo Bills QB Josh Allen: Allen’s in a similar boat in that he started strong, stumbled, and has been hot again lately. In fact, he’s the face of the league’s hottest team, and he was a stud in the second half of a huge Week 14 victory over the formerly first-place Pittsburgh Steelers. There’s still an outside chance here.

3. Tennessee Titans RB Derrick Henry: Running backs can still be MVPs in outstanding seasons, and Henry is another strong finish away from a potential 2,000-yard campaign. If the quarterbacks ahead of Henry fade a little and he puts together another huge performance or two, he’ll have a shot.

2. Kansas City Chiefs QB Patrick Mahomes: The 2018 MVP has now fallen behind our leader in pretty much every key category. That said, the margins are small and the Chiefs are the only one-loss team in the NFL.

1. Green Bay Packers QB Aaron Rodgers: The league leader in passer rating, QBR, and touchdowns has been nearly perfect the last three weeks. He also has less support than Mahomes, but his team has lost two more games than Kansas City. It’s a pretty tight race.