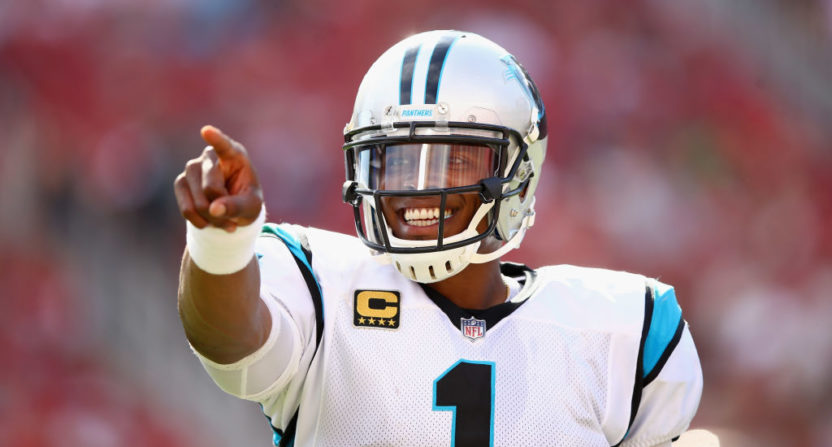 If the first week of the NFL flew by for you, then the NFL’s attempts to speed up the game may have worked.

During a conference call on Wednesday morning, the NFL claimed the length of 10 out of 15 games finished in under three hours in Week 1. The last time that happened in the season’s opening week was in 2009. There may be a few reasons for that, but the NFL will focus on the efforts they have made in cooperation with television partners to claim victory in their war on the length of games in 2017.

Viewers may have noticed a few new ideas during the NFL broadcast, such as the double box to show a commercial while also running an instant replay on the other side of the screen. This is an idea that has been used in coverage of other sports, such as NASCAR events, and it is now being used in an experimental phase for NFL coverage. The double box advertisement method may shave 30 seconds or so off a game’s broadcast every time it is utilized, but the viewer may also be missing out on possible analysis of a critical instant replay. We’ll see how this practice continues moving forward, starting in Week 2.

An effort to reduce the number of commercial breaks in each quarter will be heralded as the step in the right direction, but it is also worth noting the average score was down across the league in the opening week.

As outlined by The Ringer, NFL teams scored an average of 20.2 points per game in the opening week (thanks to the Cincinnati Bengals for bringing down the curve), and that is roughly two points per team per game down from a season ago in the opener. If each team is scoring an average of two points fewer per game, we’ll go ahead and suggest that is one fewer score by each team in a game considering a field goal is worth three points.

If each team is scoring one fewer time in a game, that is no fewer than six stoppages in the game that have to happen between the stoppage after a score and an ensuing kickoff. And if one less touchdown is scored, that is another stoppage in time that is lost due to the extra point or two-point conversion attempts. Not to mention, an opening for a TV timeout before and after the kickoff, despite the NFL’s attempts to eliminate that infuriating exchange.

Of course, Week 1 is a mere sliver of what the season will hold overall, and judging the league’s success off of one week of their time management efforts is unfair to claim victory or defeat just yet. But the league should be encouraged by what they saw. If the league can keep the game flowing and retain excitement across the board, that will be the ultimate win-win for the NFL.

3 thoughts on “NFL game lengths drop in Week 1, but sample still too small to claim success”