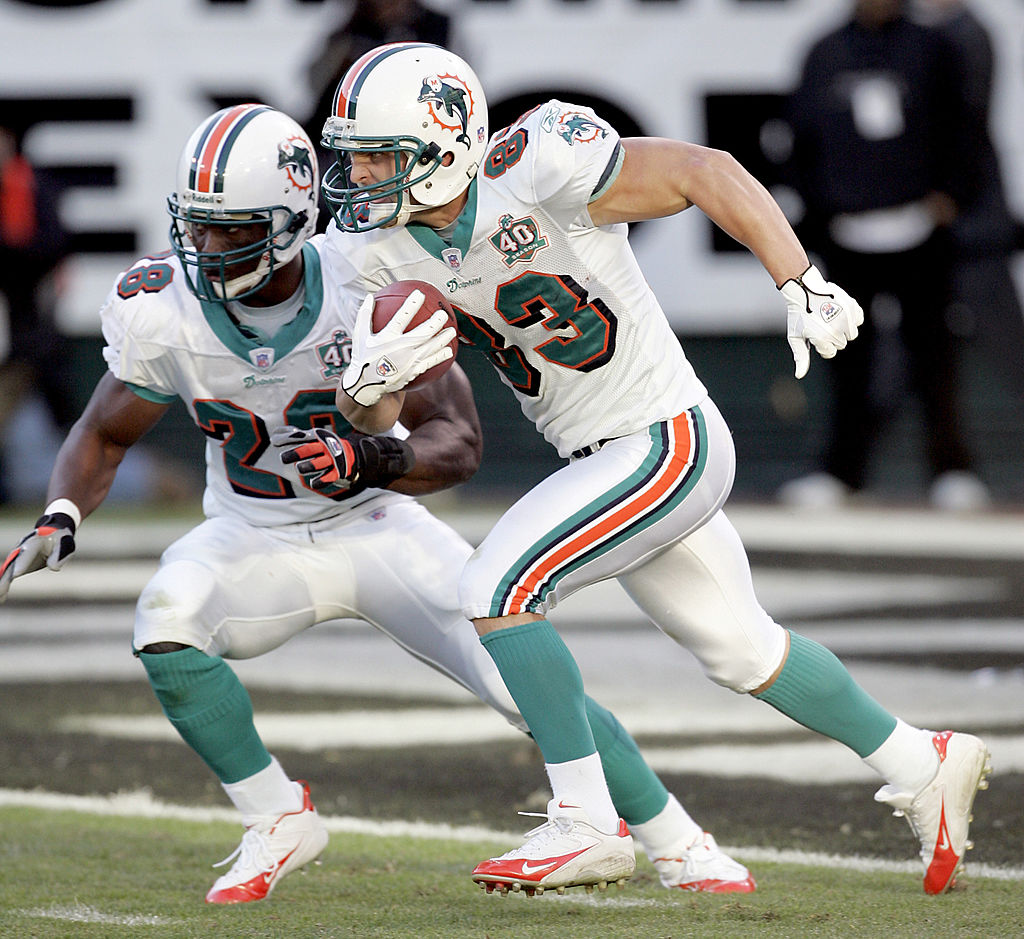 Welcome to the NFL, where everything’s made up and the rules don’t matter.

After tweaking the touchback rule (they’ll now be placed at the 25) prior to this season in an effort to reduce kick returns, the NFL was apparently surprised to find out that they’d done the exact opposite.

“You’ve seen a lot more returns this year, for sure,” Broncos special-teams coordinator Joe DeCamillis said. “It’s still in the experimentation process, but I know one thing: I’ve seen a lot of balls that are inside the 20 right now — a lot. They’re kicked outside the numbers and even deeper or in the middle of the field.”

That’s bad, if you’re instituting a rule change specifically designed to reduce the thing your rule has increased.

And now, as this story from Pro Football Talk notes, the NFL is going to take a look at it after Week 4:

In his first officiating video of the year, NFL V.P. of officiating Dean Blandino explains that the league regards four weeks as a sufficient sample size for developing opinions regarding the impact of a rule change. He also said that, as to whether the touchback adjustment will decrease kickoff returns (which is the desired effect), the rate of returns in the preseason is irrelevant, because coaches want to evaluate their coverage and return units.

If they were to change the rule midseason, it would obviously be funny. But that humor would stem from their inability to properly predict their own actions, not in their willingness to look bad while actually attempting, even in the smallest of ways, to improve player safety by reducing kick returns.

Of course, they’ll likely just go the whole year with the rule and change it back after the season, which in its way, is the worst of both worlds.