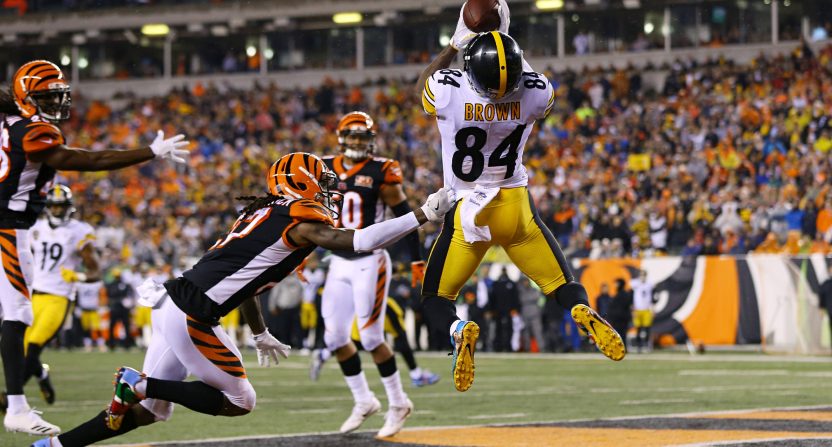 Getting enshrined into the Pro Football Hall of Fame is the highest honor any NFL player can achieve. For those who are never able to win a Super Bowl during their career, a Hall of Fame induction is easily the biggest accomplishment of their football career.

Of the current players in the NFL right now, only a small percentage will be given their own bronze bust at the Pro Football Hall of Fame.

For some of these current players, their path to the Hall of Fame is all but guaranteed, even those who have not yet celebrated their 30th birthday.

So of the current NFL players under the age of 30, who has already locked up their spot inside the Pro Football Hall of Fame?

In just seven seasons, Miller has already been voted to six Pro Bowls, earned three First-Team All-Pro selections, won a Super Bowl MVP, and racked up 83.5 sacks. His career sack total is the second-most in Denver Broncos history and his 22 forced fumbles are more than any player to ever put on a Broncos uniform.

The NFL’s MVP in 2015, Newton already holds the league record for most career rushing touchdowns by a quarterback (54). That number is only going to continue to grow and it could eventually evolve into one of the NFL’s most unbreakable records. 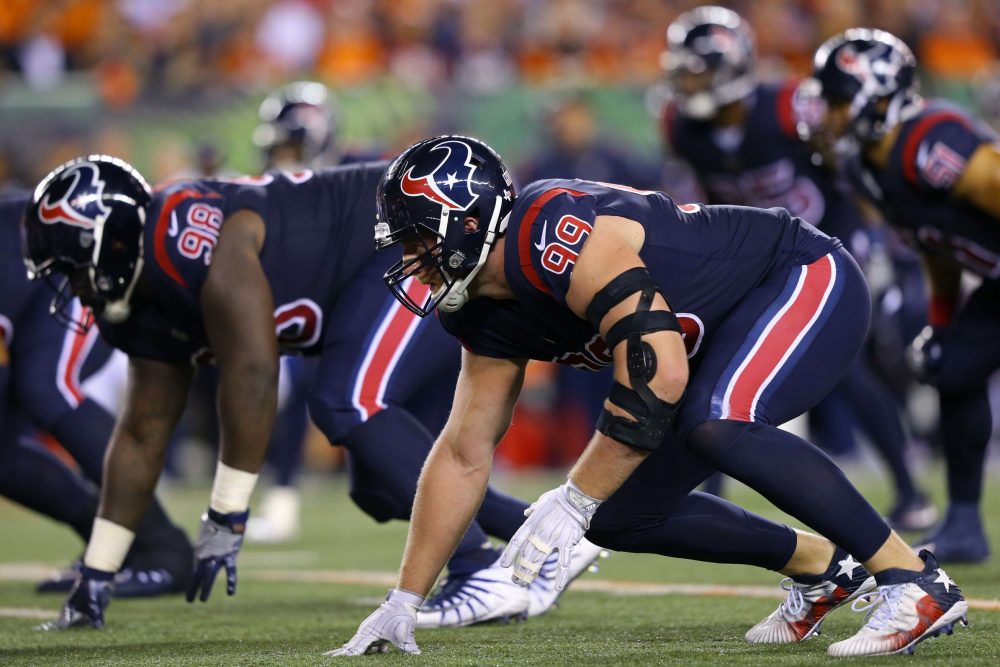 From 2012 to 2015, Watt was basically unstoppable. He and Hall of Famer Reggie White are the only two players in NFL history to have three seasons with at least 17 sacks. Being that Watt is also a three-time NFL Defensive Player of the Year, he should have no trouble getting inducted into the Hall of Fame.

For some reason, receivers seem to struggle to get inducted into the Hall of Fame more than any other position (just ask Terrell Owens, Cris Carter, and Andre Reed).

Jones needs just 1,809 more yards to become the Atlanta Falcons’ career leader in receiving yards and his total will likely be even higher once his career in the NFL actually comes to a close. He may not be a first-ballot inductee, but the Falcons receiver should be able to get into the Hall of Fame one day.

If there was a Hall of Fame for trash talking, Sherman would easily be a unanimous inductee. But the 49ers cornerback can also play pretty well too. With four Pro Bowl invites and three First-Team All-Pro selections during his first seven years in the NFL, Sherman could probably retire before the start of the 2018 season and still get inducted into the Pro Football Hall of Fame. 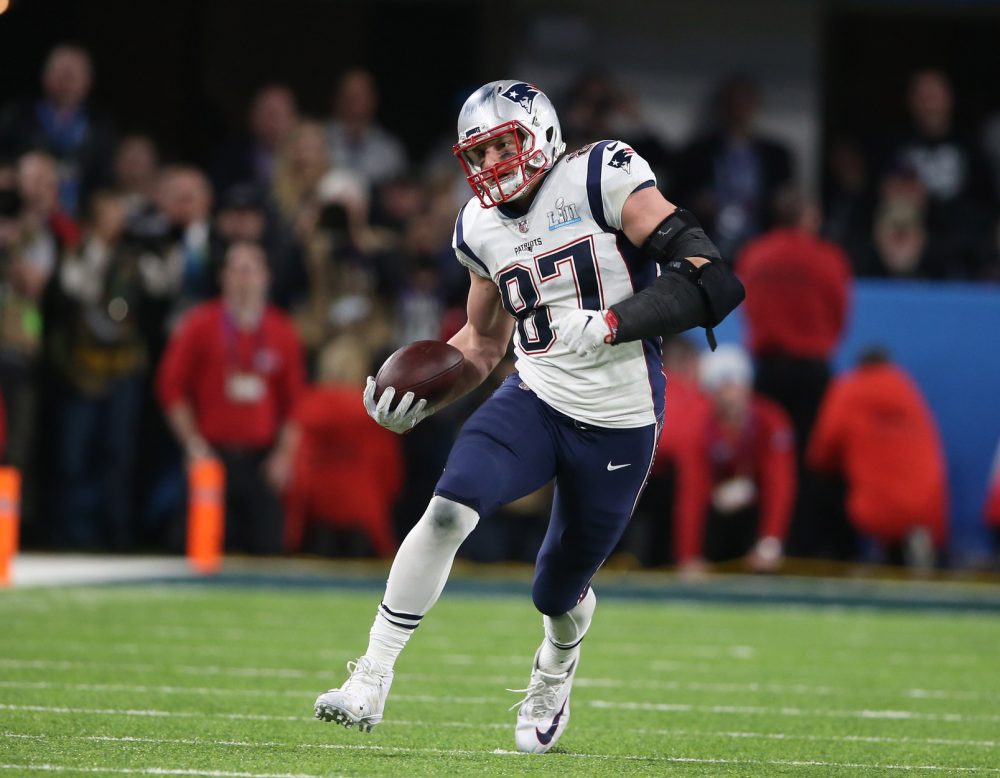 There are eight tight ends that have been inducted into the Pro Football Hall of Fame. Gronkowski already has more career receiving touchdowns (76) than all of them.

Brown is the only player in NFL history to have five seasons of at least 101 catches and 1,200 receiving yards in his career. He is also already second among the Pittsburgh Steelers’ all-time leaders in career receiving yards, ahead of Hall of Famers John Stallworth and Lynn Swann.

Peterson has been in the NFL for seven years and each has ended with him getting an invite to the Pro Bowl. His statistics may not be as impressive as some of his colleagues when his career eventually comes to an end, but that also has to do with opposing quarterbacks not wanting to throw in his direction.

Of the 87 players to be voted to seven Pro Bowls or more in their NFL career, 74 percent of them have been inducted into the Pro Football Hall of Fame. Peterson definitely has a gold jacket in his future.