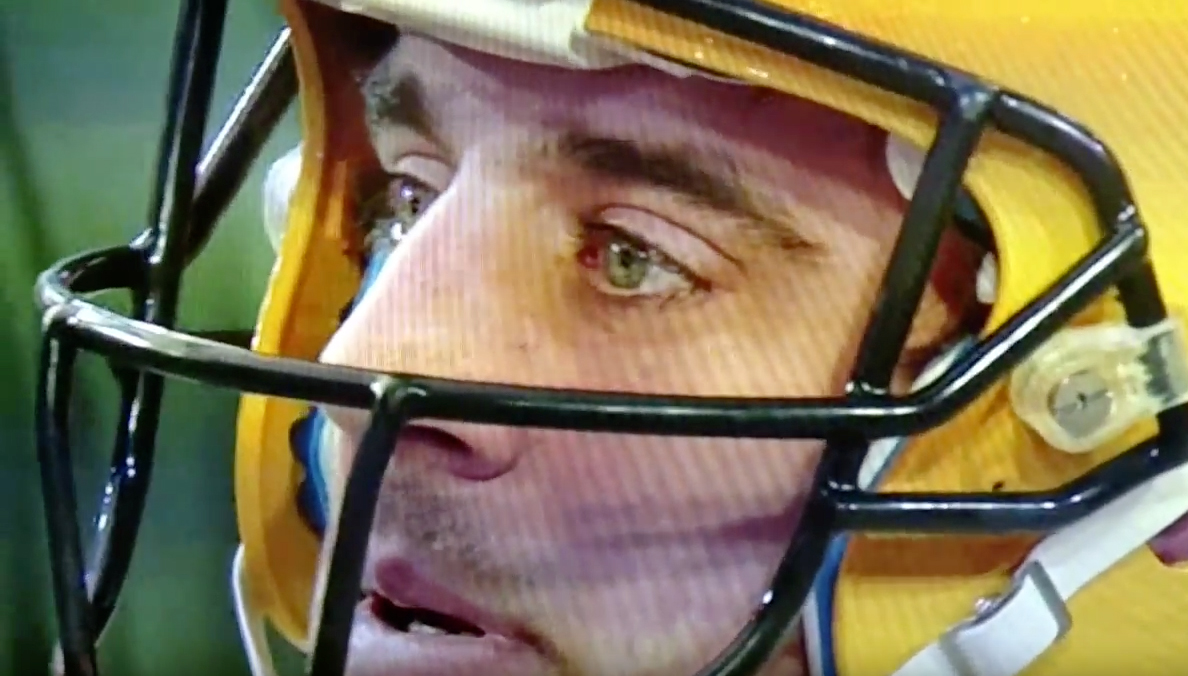 What a weird week in the NFL. There’s still one game to play, but already there’s no other way to describe what’s happened so far. Just… weird.

The week started on Thursday, on Christmas eve of all Thursdays, with a meaningless game between two division rivals that will likely share a building in another city next year. That barnburner of a contest went to overtime after one team, the still-Oakland Raiders, recorded its only first down of the second half on a three-yard touchdown pass after a still-San Diego Chargers’ fumble gave them ridiculous field position. The Chargers, suddenly trailing, managed a field goal to force overtime where the Raiders orchestrated a 15-play scoring drive (with four first downs and a field goal) for the eventual overtime win. And yet in terms of weirdness this week, that barely makes the list.

The week continued on Saturday, where this happened.

And that’s the team that won the game, clinched the NFC East division and has people in Washington are making t-shirts for the guy who forgot he had to spike the ball to stop the clock and not take a knee! Not to mention there was time to just go ahead and run one play and try for a touchdown against the Swiss-cheese Eagles secondary if so inclined. Alas, via Hogs Haven, Captain Kirk managed to rebound in the second half for the resounding victory! (They know it’s Star WARS that’s popular this year, yes?) 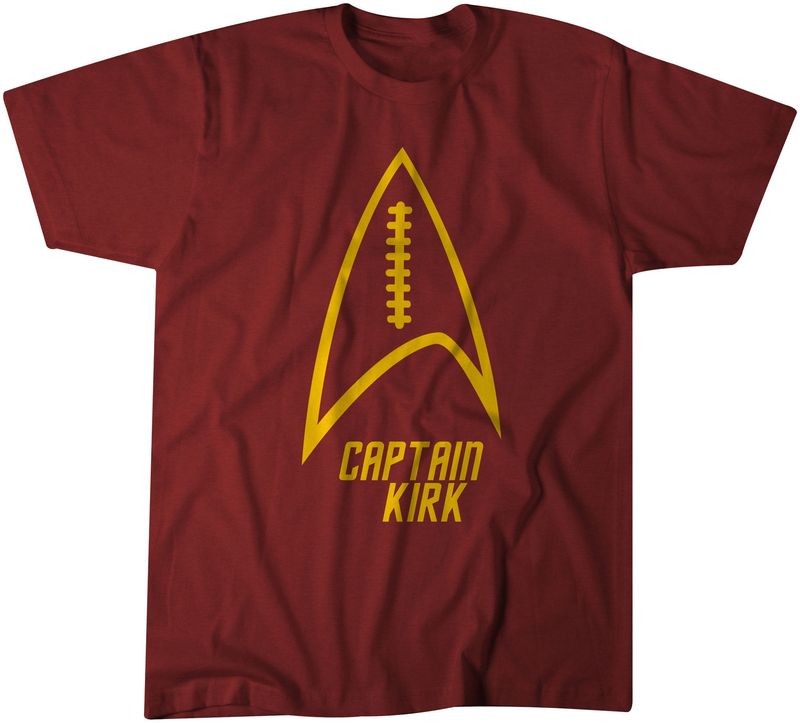 And so if Thursday and Saturday weren’t weird enough—and yes, there was a lot more weirdness in that game on Saturday, but for the sake of (oops I dropped the ball) this story (bah, another drop) let’s just move (ah, overthrown by six feet with nobody within three yards of the receiver) on to Sunday’s (he’d have probably dropped it anyway) goings on (the Eagles dropped a lot of passes)—things started to get really weird after that.

How often do you start your Sunday with news that Peyton Manning is linked to a performance enhancing drug ring? Before much of the country was probably even aware of the story, the Al Jazeera report had been teased, released, linked to several prominent American athletes, most notably Manning, Julius Peppers, James Harrison and Clay Matthews, rebuked, retracted by the original source, lampooned on talking-head media and dissected by the internet, all before anyone had even spoken to Manning.

Lisa Salters did that:

What a weird start to a Sunday.

And while nothing—nothing at all, ever—is weirder than waking up to allegations that one of the Manning brothers was using HGH, back on the field on Sunday, things got pretty dang weird.

The New England Patriots could have locked up a first round bye and essentially secured home field advantage and could have pushed the Jets to the brink of playoff elimination, but Bill Belichick decided to kick to start the overtime session and the Jets mowed down the field and scored a touchdown to win the game.

While many have questioned Belichick’s decision, it was the circumstances of the coin toss that led to most of the wackiness. Pats captain Matthew Slater looked VERY perplexed after electing to kick, with referee Clete Blakeman essentially telling Slater they had chosen to kick the ball, adding to everyone’s confusion in the booth and at home. Dan Fouts, calling the game with Ian Eagle for CBS, likened Slater’s decision to “muscle memory” in electing to kick. It was all terribly weird.

Because of Slater’s reaction and Blakeman’s clarification off-mic, the Football Intelligentsia on both television and the internet blamed Slater for the gaffe, because who in their right mind would kick in overtime? It wasn’t until after the game that we found out Slater was only confused because he thought by electing to kick, the Patriots could choose the direction as well. He was wrong on that, but right on Belichick’s decision. Which turned out to be wrong.

But was it as weird as the undefeated Carolina Panthers losing to… the Falcons?

Sure, Carolina was “due” for a loss at some point in the season, and with only two weeks left and Tampa Bay in the final week, playing at Atlanta seemed like the more logical spot to fall. But this is Cam Newton and the Panthers, and that was Atlanta, a team the Panthers beat 38-0 two weeks ago. Atlanta, a team that had lost seven of its last nine games, needing a squeaker over Jacksonville last week to stay playoff relevant. Atlanta, a team that until Sunday was 0-4 in the NFC South that features two teams with nine losses each.

But that wasn’t all the weirdness on Sunday. Pittsburgh lost to Baltimore, who started Ryan Mallet at quarterback! Combined with the Jets win over New England, the loss has Pittsburgh again on the outside of the playoff race looking in. The Steelers need to beat the Browns next week and hope the Bills can spoil the Jets’ season in Rex Ryan Bowl II, or hope for two Denver losses, which would spin the weirdness of this Sunday into next for sure.

Okay, THAT is weird.

But was it as weird as the Green Bay Packers missing their flight to Arizona and asking 22 fans from the stands to play for them against the Cardinals? That’s the only explanation for a 38-8 trouncing that wasn’t even as close as the score.

Or Seattle—the most feared team in the NFC come playoff time—falling back to 9-6 after losing to the St. Louis Rams in Seattle for the first time in ten years. Ten.

Seattle is already in the playoffs, but the loss puts them a game behind the NFC North loser between Green Bay and Minnesota, who face off for that division title in Week 17.

If Minnesota wins next week, after trouncing the Giants on Sunday Night Football to earn a spot in the postseason, Green Bay will be the 5 seed, and Seattle, by nature of losing head-to-head in Week 2, will be the 6 seed, win or lose at Arizona next week. That would send Seattle to Minnesota in the Wild Card round, not to Washington, who would then host the Packers.

If the Packers win next week and Seattle wins at Arizona, the Seahawks will get the 5 seed, based on identical conference records and a head-to-head win over Minnesota in Week 13, dropping the Vikings to the 6 seed and a trip back to Lambeau Field two weeks in a row. Talk about weird.

Now all of that is predicated on Seattle beating the Cardinals in Arizona next week. After this Sunday, suggesting that might be the weirdest thing of all.