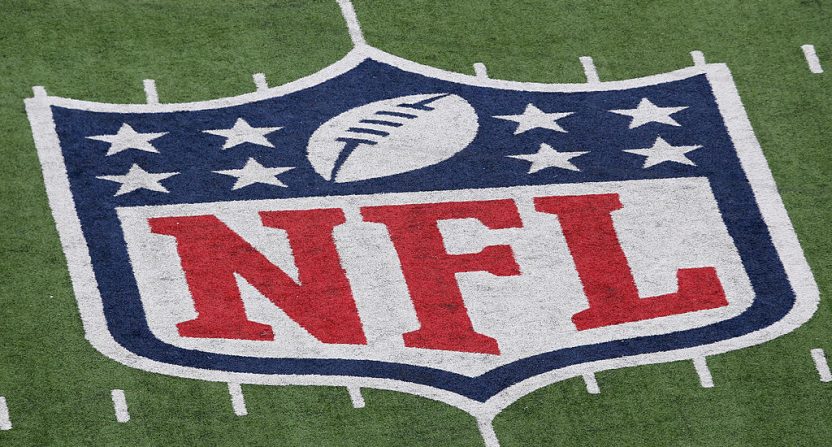 There was a time when all NFL games just simply ended in a tie. Around World War II, championship games had a sudden death overtime period and that eventually expanded to the regular season just after the AFL-NFL merger. In 2010, in order to eliminate the ability for the team winning the coin toss to be ultra-conservative and win on a field goal, the OT rules were changed in the playoffs so the other team would get a possession as long as the team receiving the opening kickoff didn’t score a touchdown on the opening drive. Two years later, that rule was expanded to the regular season.

Will this rule change eventually make it to the regular season? It certainly seems likely based on past history. Honestly, this isn’t going to improve the NFL’s overtime system. No matter what system is in place, some team will inevitably get screwed over and those fans are going to complain and want something else. So instead of overhauling the system and maybe actually improving on it, the NFL is set to make things even more of a convoluted mess.

The entire reason why the rule was changed away from sudden death was people felt it was unfair that a team couldn’t get a chance to score after their opponent kicked a field goal on the opening OT drive. That was supposed to be the magic idea that improved everything and it only took 12 years for that to be a problem. So now, the NFL will add another layer on top of everything and do it in the most bureaucratic way imaginable.

The new OT rule has sparked a variety of reactions on social media. Most seemed to be against the change while there was a sizable portion of the public who supported the new rule.

Hate that they’re changing the OT rules for the postseason. Just keep on minimizing defense 🤦🏾‍♂️

What is odd is that when Brady beat Mahomes in 2019 the same way Mahomes beat Allen this past season nobody cared. All this change does is make me hope there is no overtime in the playoffs. https://t.co/8FabhZyMPc

I'm a fan of the rule change. The odds both teams score back-to-back TDs in OT is very slim, but at least we have a chance. https://t.co/XfdbZuJf9W

you can't blame a coin, you can blame your offense if it doesn't respond with a TD (with 4 downs in each series to score) or your head coach if he doesn't go for two after that TD https://t.co/Jz77DzPjE9

very upset my Overtime Proposal was not approved pic.twitter.com/hE9ZlpSO7G

That’s crazy all because the number 1 defense couldn’t stop a team from tying the game with 13 seconds left smh 🤦🏾‍♂️ https://t.co/vEYcKCleM9