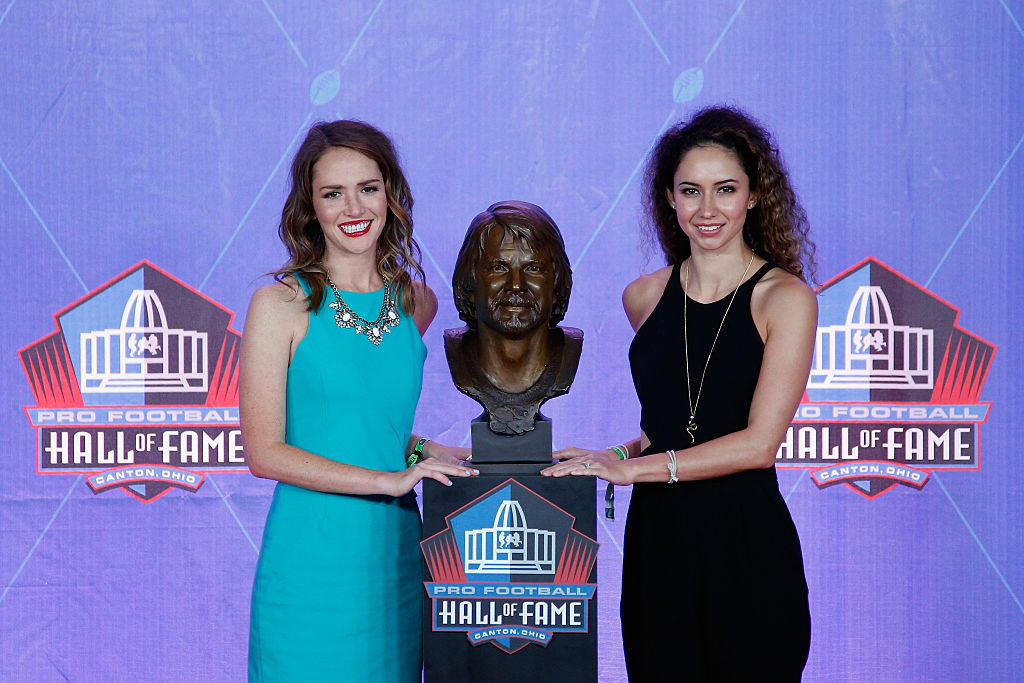 Ken Stabler’s daughter Kendra Stabler Moyes has criticized the Pro Football Hall of Fame’s policy where only honored Hall of Famers can wear the famous gold jackets and rings, since none of the family members can get that apparel even if the man himself has passed away.

On Tuesday, the HOF has issued a lengthy statement on the matter, affirming that it would not be changing its policy.

“The most prestigious individual honor that can be bestowed on a pro football player, coach or contributor is election to the Pro Football Hall of Fame. This ultimate tribute is celebrated annually in Canton, Ohio when a new Class of Enshrinees is formally welcomed into the pro football shrine.

Since first opening its doors in 1963, the Hall of Fame, a 501 (c) (3) non-profit educational institution, has honored each new member with a bronzed portrait bust that is placed in the Hall of Fame Gallery where it will remain in perpetuity.

The bronzed likenesses are often cited as what separates the Pro Football Hall of Fame from other similar institutions of honor. It is pro football’s most revered symbol of individual excellence. And, it is with great pride and a sense of privilege that the Hall of Fame, since 1963, has honored every Hall of Fame Enshrinee in this fashion.

While the portrait bust is created as the principle physical tribute to every Hall of Fame member, the Hall of Fame Board of Trustees also in 1963, began the tradition of presenting Hall of Fame Rings. Nearly three decades later, another tradition began, whereby newly elected enshrinees were presented Hall of Fame Gold Jackets.

While the iconic bronzed busts are created to memorialize every member of the Hall of Fame, the Hall of Fame Ring and Gold Jacket are items presented to living Hall of Fame members to be worn exclusively by them as evidence and pride of their having been elected to sport’s most elite fraternity. At no time in its 53-year history has the Hall of Fame presented either of these personal adornments posthumously or retroactively to a family member of a deceased Hall of Famer. The Hall of Fame believes, to the greatest extent possible, it should avoid creating or contributing to family disputes relative to ownership as well as the potential public sale or distribution of items intended for the exclusive use by a Hall of Famer.

The Hall of Fame Board of Trustees, at the request of the Stabler Family, reviewed this policy at its June 2016 meeting and determined that a change to the long-standing policy was not warranted.

The Hall of Fame has always recognized the important role a family plays in the career of a Hall of Famer and presents to the families of posthumously enshrined members a Gold Hall of Fame Crest identical to what is otherwise featured only on the Hall of Fame Gold Jacket.

For what it’s worth, Stabler’s other two daughters, Alexa Stabler-Adams and Marissa Stabler, say they don’t want the legacy of their late father ensnared in a dispute with the Hall of Fame.