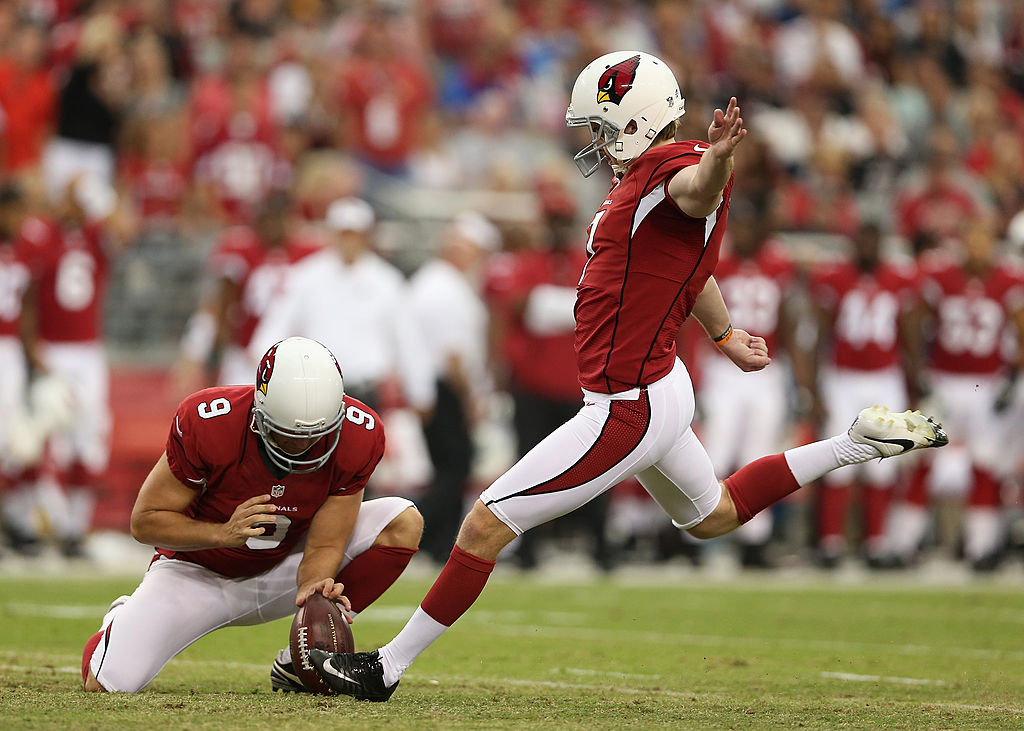 It’s the time of year again when the NFL starts considering a number of changes to the rule book. A total of 19 possible changes are now up for consideration, as we discussed earlier today. We will have to wait and see which rules get adopted and which get scrapped, but the financial stability of special teams players hangs in the balance with some of the proposed changes, and the impact varies from being beneficial to detrimental depending on your role.

First, here is a look at the rules that are specifically attached to special teams plays, and some quick reaction to each…

1. By Competition Committee; Permanently moves the line of scrimmage for Try kicks to the defensive team’s 15-yard line, and allows the defense to return any missed Try.

We actually saw this for the first time last season, but that was conducted as a season-long experiment after being approved by a vote of 30-2 last year by NFL owners. What was once an experiment will likely become the new norm moving forward. Overall, this seems like a positive for the game, as it makes what was once essentially a free high-percentage extra point a somewhat more difficult point to earn. We’ll come back to this in a moment.

5. By Competition Committee; Changes the spot of the next snap after a touchback resulting from a free kick to the 25-yard line.

Similar to the new kickoff rules that have recently been modified at the college level, the NFL will award five more free yards for any touchback. This makes it more sensible to take a knee in the endzone rather than risk making a return out of the endzone, in most circumstances at least. There will still be a time when you need to break a big return, but starting at the 25-yard line is not a bad starting spot either, and it would be guaranteed.

The NFL has already taken measures to change the kickoff game. It was not that long ago the NFL moved the yard line for kickoffs from the kicking team’s 30-yard line to the 35. As a result, concussions were down over 40 percent on kickoff plays, according to Football Outsiders. That, of course, is a fantastic development for player safety awareness. Tacking on an extra five yards to the touchback starting position would figure to help advance that concussion trend in the right direction. It also decreases the value of a good return man in the special teams game, and that could take a toll on those who have made a living on returning footballs on kickoffs and punts.

How many more touchbacks can we expect to see? We’ll see, but when a similar rule change was made in college football the touchback percentage on kickoffs more than doubled, according to Football Study Hall. One thing to keep in mind here is every kicker in the NFL likely will have a higher touchback percentage than the span of college kickers would typically have, which should suggest the touchback percentage will increase, but perhaps not by the same percentage growth. Kickers should not be taken for granted though, and the new NFL rules and proposals will only help kickers in the future if they can prove to have a reliable leg. Touchbacks should be of little concern, but being able to tack on an extra point after touchdowns with consistency will eventually lead to tiers of kickers in the NFL, if they did not already exist. Field goal accuracy will still be the biggest stat to follow for kickers in the NFL, but now more attention and concern will be given to PAT percentages, followed by touchback percentages.

Meanwhile, return-men will lose ground on the free market and may be more likely to be replaced by another position player already on the roster, unless a coach still chooses to keep a position solely for returning punts. When it comes to dollars and cents, setting a certain amount aside, as little as it may be, for a kickoff returner will no longer make much fiscal sense.