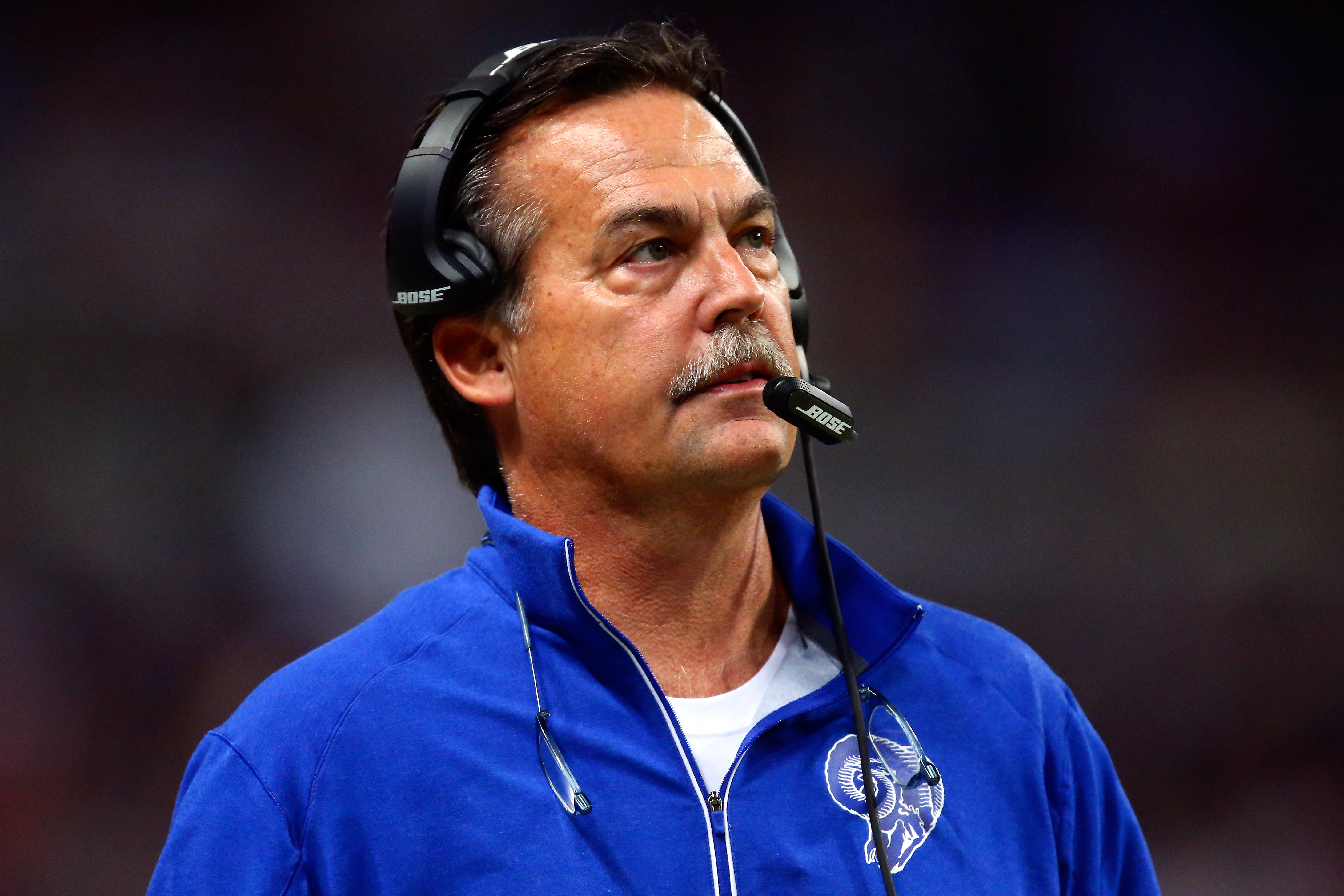 The Los Angeles Rams fired coach Jeff Fisher on Monday, much to the excitement of most NFL fans, who didn’t quite understand how a guy with a career 173-165-1 win-loss-tie record could last 22 years as a head coach, especially when he was 31-45-1 in four and a half seasons of his current job.

When the whole office gets the alert that the Rams fired Fisher pic.twitter.com/5Wn6SmDzMj

But there was one quite sad reason to be upset at Fisher’s dismissal, which bizarrely came a week after the team announced it had signed him to an extension. You see, Fisher has lost 165 games in his NFL career, tied with Dan Reeves for the most all-time (Reeves, it should be noted, coached 18 more games than Fisher). When Los Angeles inevitably lost to the 8-4-1 Seahawks in Seattle Thursday, Fisher was going to have the coaching losses record all to himself.

How you gonna fire Jeff Fisher when he’s one loss away from the all-time record? That’s cold, @RamsNFL

Of course, there’s something to be said for longevity—the only guys who have coached more games than Fisher are six legends (Halas, Shula, Landry, Lambeau, Belichick and Noll) and Reeves—but there’s not much to be said for winning only 51 percent of your games. In fact, of the 30 coaches with the most career games coaches, only Norv Turner (48.3) and Weeb Ewbank (50.2) have worse winning percentages than Fisher. It is truly a mystery how he hung around so long.

Now, Fisher will need to land another head coaching job in order to break that losses record he so richly deserves. But who wants a guy who’s coached for two decades without building any sustained success, making the Super Bowl only one time and going seven straight seasons without winning 10 games?