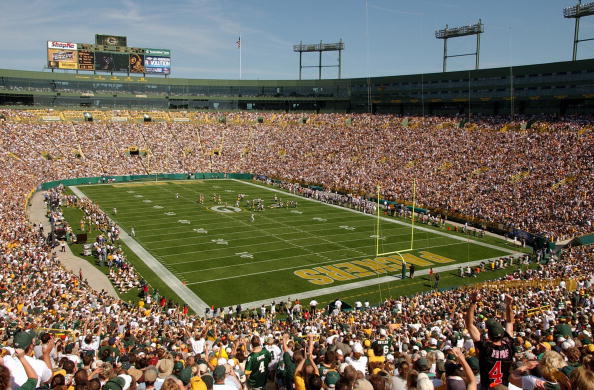 It’s May, and there isn’t a lot going on in the NFL world. The Memorial Day weekend is upon us, a holiday which isn’t typically associated with football.

But a lot of NFL teams have relocated to new venues — and in some cases, new cities — of late, so let’s take an updated look at the good, the bad and the ugly when it comes to all 31 NFL stadiums for 2017.

Which are the best in terms of game experience, location, traffic and the facility itself? Where do NFL fans have the most fun on gameday? To help us sort that out, we used the crowdsourcing of Yelp scores, and their one to five-star rating system, to rank each of the 31 NFL stadiums. 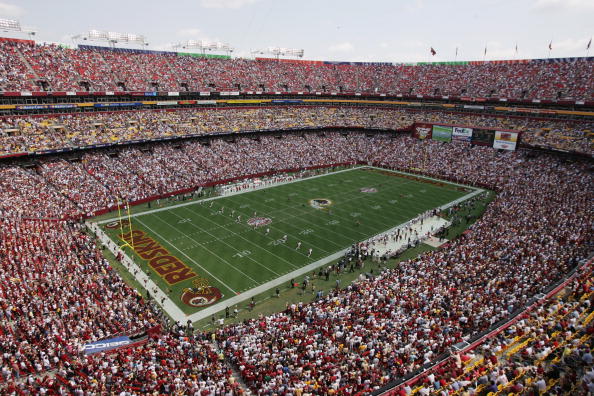 FedEx Field (Redskins):
It’s too big, it’s rarely full, it often lacks atmosphere and it’s in the middle of nowhere. And it’s crazy how worn out it looks for a relatively new (20-year-old) venue.

Levi’s Stadium (49ers):
A new-era stadium with all of the technological bells and whistles, but one lacking the atmosphere you’d hope for early on. It doesn’t help that it’s so damn far from the heart of San Francisco.

Oakland–Alameda County Coliseum (Raiders):
It will soon rest in peace, and few will show up for the funeral. It’s 50 years old, it hasn’t aged well, the upper deck is covered in tarp and it floods a lot.

FirstEnergy Stadium (Browns):
The Browns being bad has to be a factor here because this venue isn’t great, but it certainly isn’t terrible. Nice views and nice location, but the bathrooms are infamously crappy.

U.S. Bank Stadium (Vikings):
Big, state of the art, cool roof, weird giant doors. I like it, but I haven’t been yet. Should turn into something special once it gets over some growing pains. 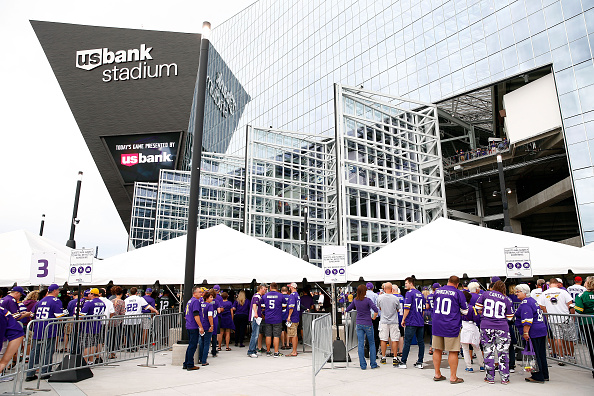 Los Angeles Memorial Coliseum (Rams):
A lot of history there, but it’s basically a dump at this point. A temporary stadium that probably isn’t fit to host NFL games in 2017.

Paul Brown Stadium (Bengals):
I like the skyline backdrop but the actual stadium is rather boring. What makes it stand out? 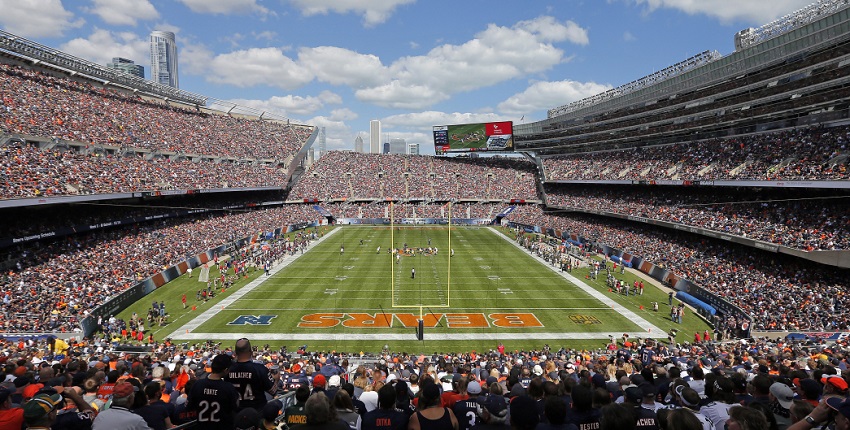 Soldier Field (Bears):
A little surprising to see it rated this well. It’s old at its core, renovated but comically ugly on the surface. Maybe it’s saved by the fact it’s in a strong location along the lakefront.

MetLife Stadium (Giants/Jets):
Stadiums that share teams are always lacking something atmospherically. It’s not very pretty, arguably a big monster-ish, and is way out in East Rutherford, New Jersey. It’s nice and new and polished, but that alone doesn’t get you far in the stadium awesomeness game. 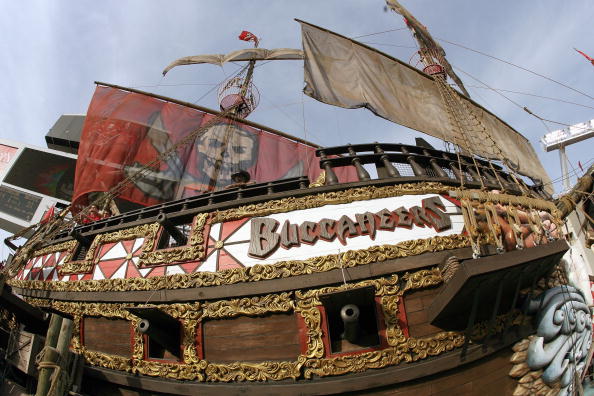 StubHub Center (Chargers):
It’s not an NFL stadium,  but that doesn’t make it a bad venue. Could be a very cool atmosphere with just 30,000 fans in a rather slick modern venue.

Lincoln Financial Field (Eagles):
The exterior is nicer than the interior, which lacks something special. 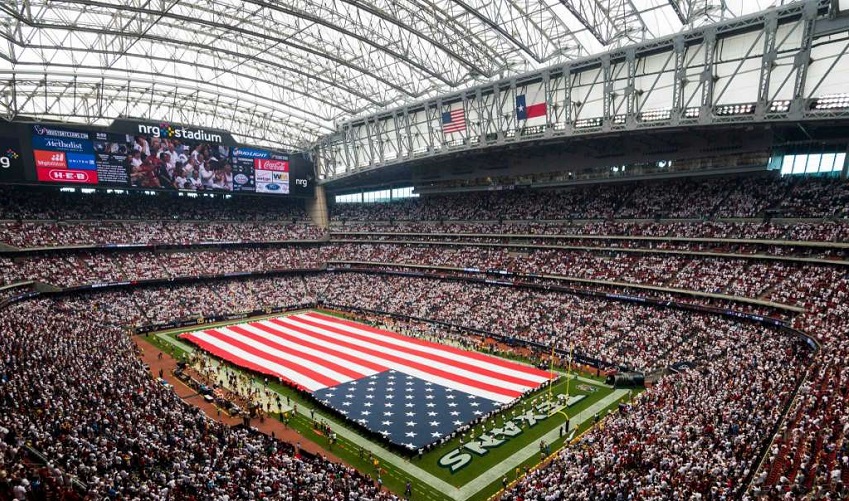 NRG Stadium (Texans):
The retractable roof is sick, even when closed.

Gillette Stadium (Patriots):
It’s obviously way out of Boston, but they’ve built up the area nicely. Not a lot of bells and whistles, but that’s the Patriot way. 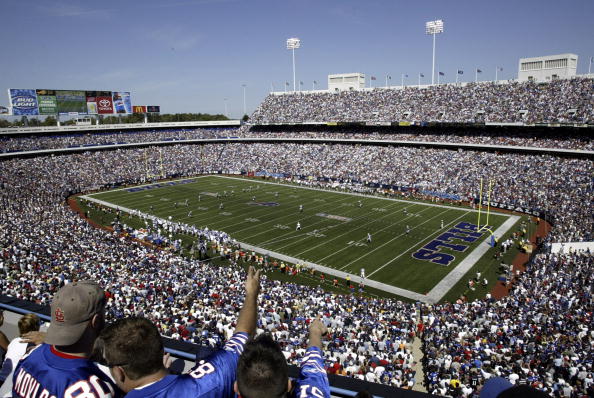 New Era Field (Bills):
I’m biased as a Toronto native, but this place has a hell of a lot of character. It’s not pretty and the location isn’t good, but it’s a classic 1970s venue that has seen and felt a lot.

Nissan Stadium (Titans):
It doesn’t get a lot of attention but is actually rather charming. It’s nice without being overwhelming, and it’s in a good spot.

Ford Field (Lions):
I love the bricks. It’s just got a comfy feel in the heart of the city.

EverBank Field (Jaguars):
A “meh” stadium that seems to be aging quickly, but is saved by some fun features and those big video boards. 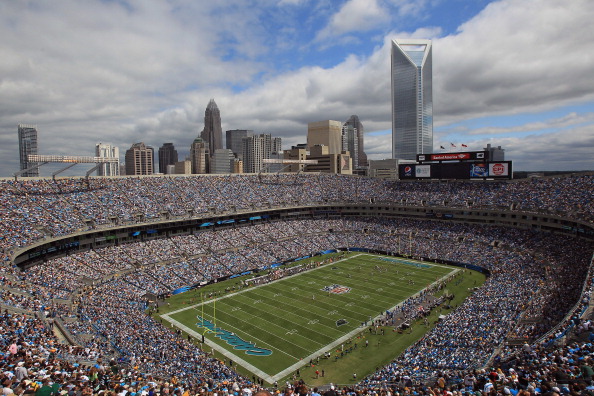 Bank of America Stadium (Panthers):
Tough to find a bad seat, and great views of the city beyond the venue as well. Love all of the teal.

Mercedes-Benz Superdome (Saints):
Tremendous location and though it’s run down, it has a very special feel to it.

M&T Bank Stadium (Ravens):
A prime location helps it make up for the fact the venue itself is rather bland. 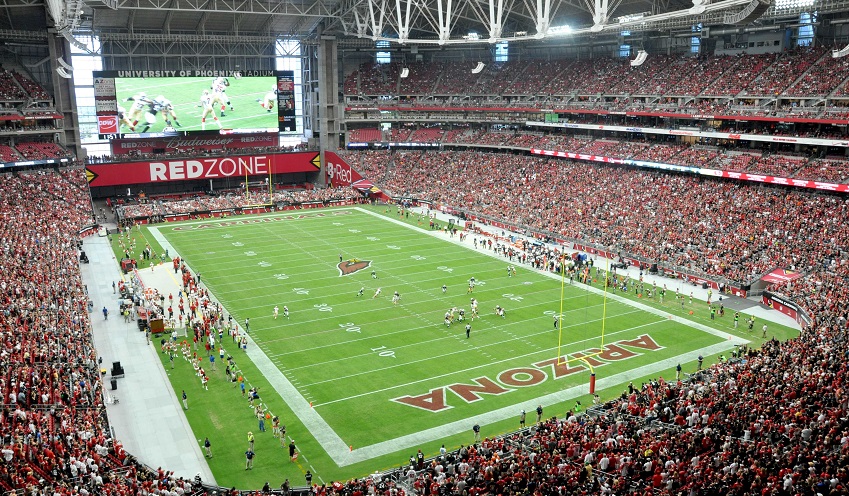 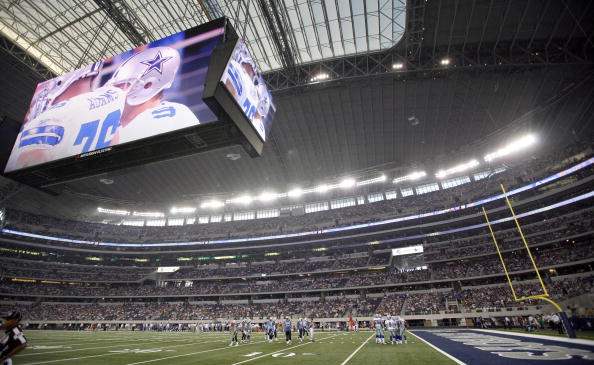 AT&T Stadium (Cowboys):
That video board, though…

CenturyLink Field (Seahawks):
It’s unique and gorgeous, and gets extra points for being the loudest in the NFL.

Mercedes-Benz Stadium is big & pricey, and Atlanta hopes it will become the new gem of the city’s downtown makeover. https://t.co/RTbb7IYFLs pic.twitter.com/2BVqmP9vjb

Mercedes-Benz Stadium (Falcons):
It’s yet to open, but looks like a beauty. Check out that exterior and that roof. And it’s centrally located, too.

Heinz Field (Steelers):
A sea of yellow on the river, and incredible views. It’s just nice to look at.

Lucas Oil Stadium (Colts):
I think it’s important for a stadium to have something unique. Those big windows differentiate Lucas Oil, which is also located in the perfect spot. It’s new, it’s sexy and it’s right where you want it to be.

Lambeau Field (Packers):
You get a feeling in this 60-year football cathedral that you can’t get anywhere else. This is American football’s home.