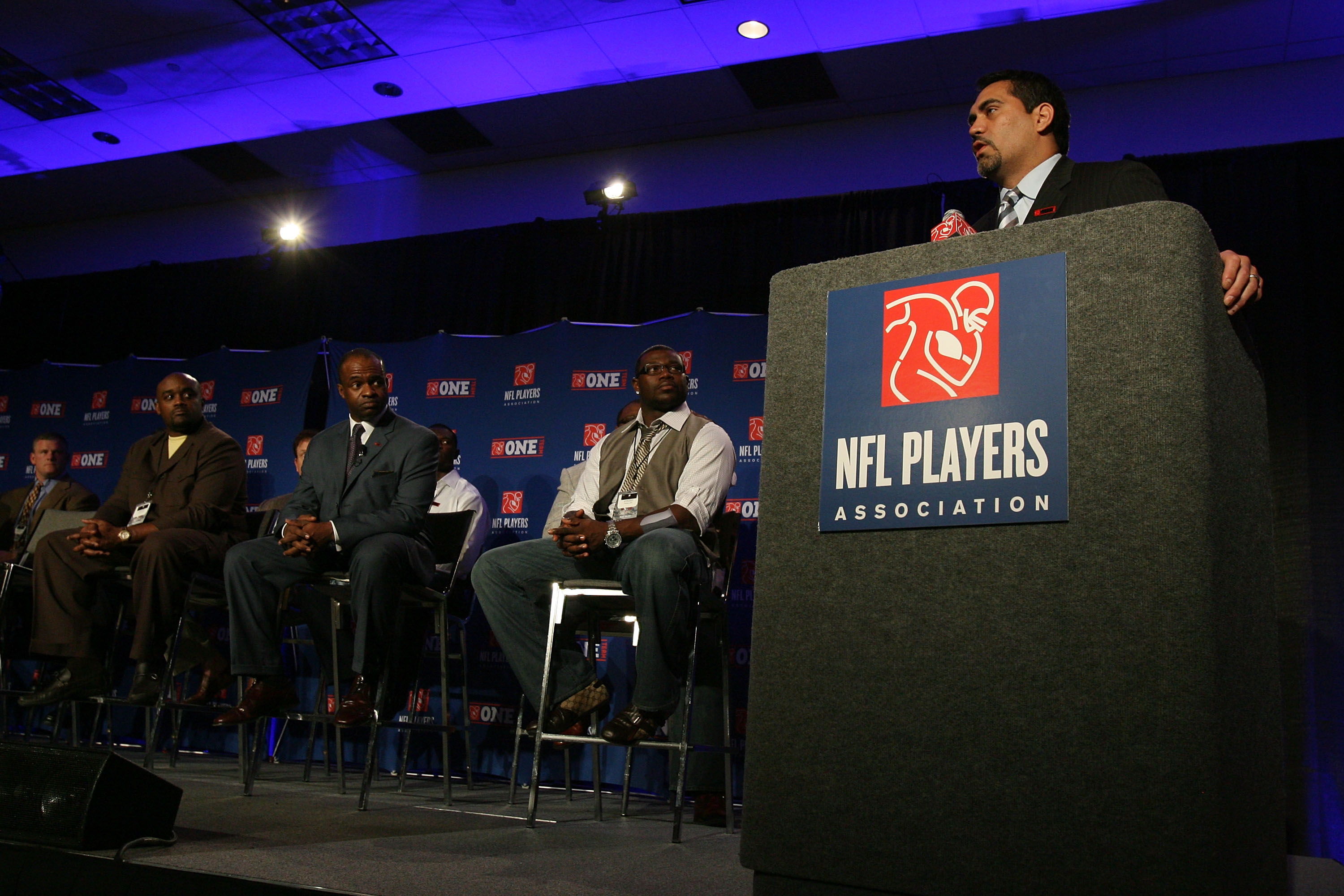 NFL agents will continue receiving a three percent fee on contracts for players they represent after the NFLPA opted against reducing the fee. Mike Florio of Pro Football Talk reports, citing sources, the topic was discussed and a decision was made during the NFLPA’s annual meeting in Hawaii.

Rather than simply reduce the existing fee, the union will instead put forth an effort on educating players on how to be a better negotiator to work out a reduced fee with their agents. This is probably not a bad way to go, as it gives players more power over their business relationships. That is not to be taken for granted. As it stands now, agents are lined up to receive three percent of a player’s contract unless negotiated otherwise. how many players attempt to swing the contract slightly more in their favor remains to be seen.

This may not be the end result for years to come though. Seattle Seahawks cornerback Richard Sherman, now a member of the NFLPA Executive Committee, has advocated for lower agent fees, and the topic is said to be tabled for now, according to Florio. With that being the case, expect more discussion on the possible reduction of agent fees to come over the next year, or years.