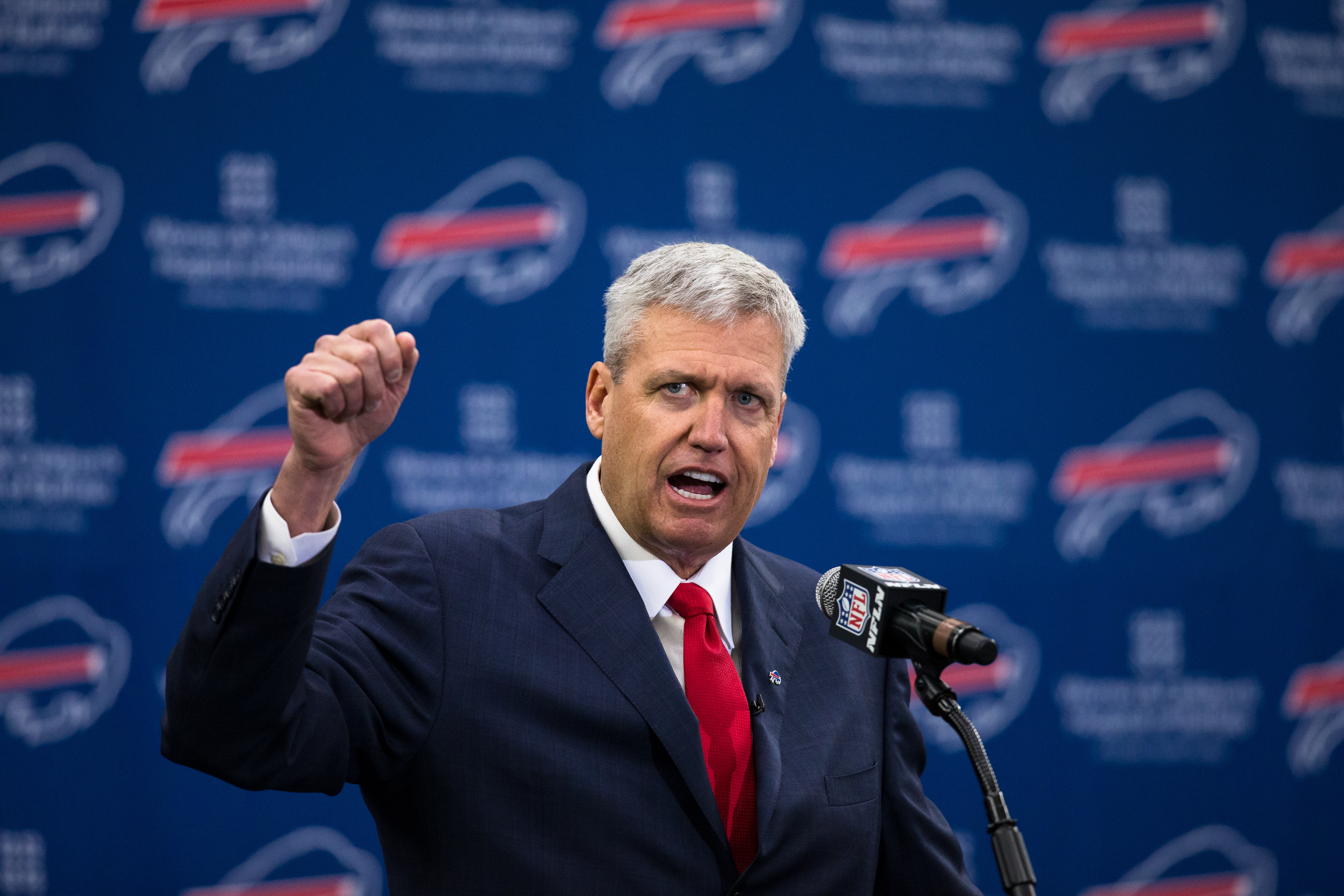 Hopes were high for the Buffalo Bills entering the 2015 NFL season in spite of not making the playoffs this millennium.  Most of those hopes originated in the eternally optimistic spirit of bombastic new head coach in Rex Ryan, who landed in Buffalo after parting ways with the division rival Jets.

Even before Ryan coached a game with Buffalo, he was letting the bold proclamations fly.  In June, Ryan said the team would make the playoffs and end that lengthy postseason drought.  While it may have been easy to get swept up in the emotion and everything that is Rex Ryan, Bills fans ultimately have to be realists at heart.  They’ve been through too much over the years not to be.

Unsurprisingly, the Bills are 7-8 heading into the final game of the season having long since been eliminated from playoff contention.  And for all of Ryan’s bluster, it hasn’t exactly been smooth sailing with players and coaches publicly not being on the same page.

But in the biggest surprise of the NFL season, Ryan admitted in a radio interview this week that maybe his boisterous nature got the best of him this year.  Via ESPN’s Mike Rodak:

“I think we got a great thing going here. We just didn’t produce the wins I thought we would,” Ryan told WGR 550 radio in Buffalo. “The thing that kind of gives this team a black eye when we’re looking at it, is that I let my mouth get ahead of everything. And I think if I would have come in there and just said, Hey, we’re gonna compete’ and do all that stuff, maybe we wouldn’t have such a bad feeling about this team.”