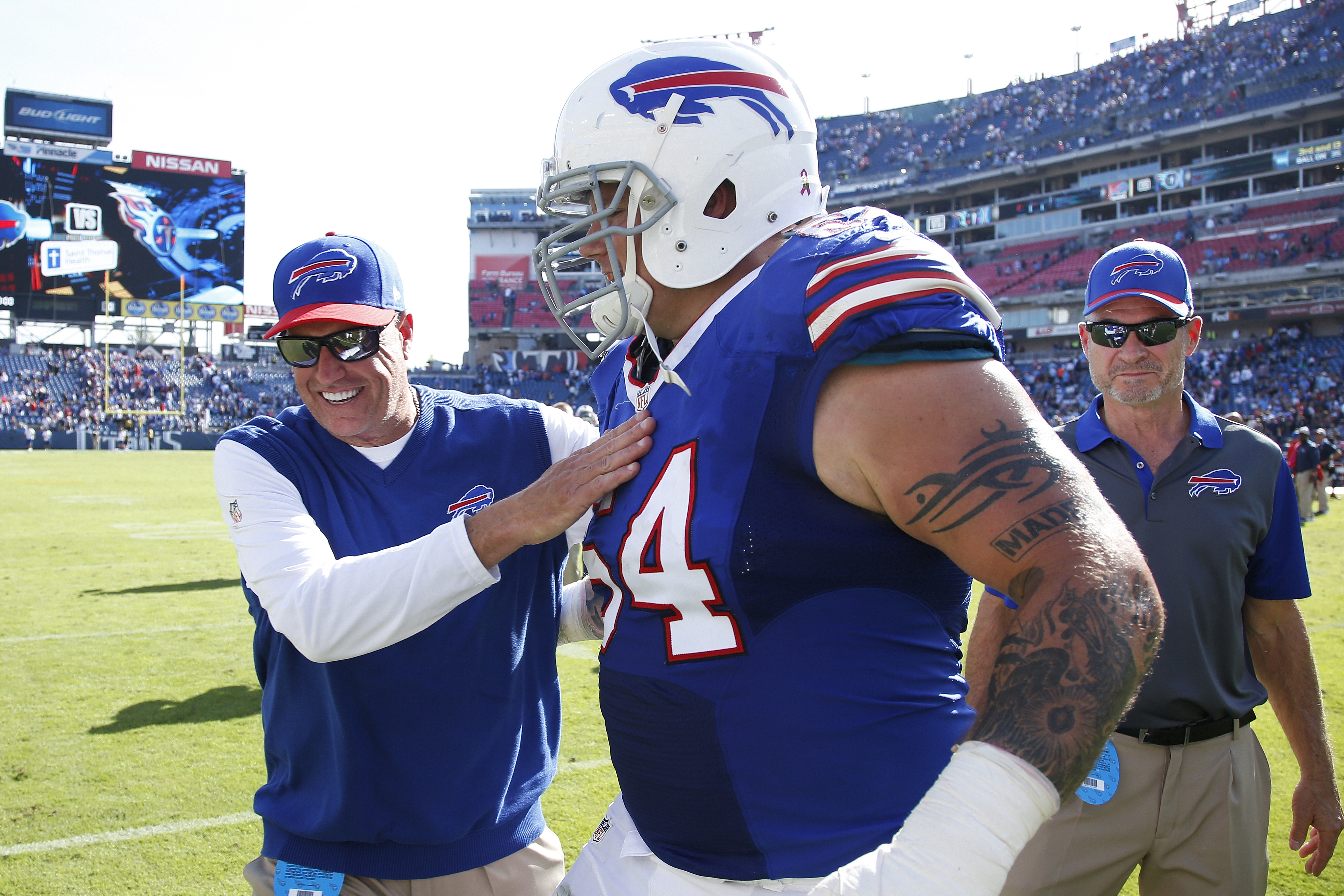 The Buffalo Bills recently installed a brand new media policy on Tuesday that has drawn some flack from other teams in the NFL.

We wrote about it at great length yesterday and went through some of the big changes.

Bills begin OTAs today. Reporters are not allowed to tell you who dropped a pass or who threw an interception. pic.twitter.com/TCGVgUtUI0

In case you didn’t feel like reading all of that, here are the major points to know:

Media cannot report who is on the 1st team, 2nd team, who is "rushing the passer, dropped passes, INT's, QB completion percentage, etc."

While the media begins to wrap its head around how to cover the team under its new policies and guidelines, the players having to adapt too. One player who is notorious for making headlines, Richie Incognito, was the first player to publicly express his confusion.

Not sure if I'm supposed to be tweeting this with the new media policy but since we started practice there are cookies in the lunch room.

Well, the cookies better have been good. The Bills haven’t announced whether Incognito will be disciplined for telling the world that he really likes the cookies the team had at lunch yesterday.

As a result, here is a made up version of the Bills’ new rules except in relation to the cookies Incognito felt everyone should know were fantastic.

– Reports pertaining to strategic cookie baking and serving are prohibited. This includes: Referencing ingredients in the special cookies and type of cookies. Reporting on the chefs involved and the brands of the cookie products is also prohibited.

– Members of the media are encouraged to speak to the players during the media availability sessions, but if they ask about the cookies, the must be in football related questions such as “did that cookie help you make that nice catch?”

– Photographers and videographers may only shoot or videotape players chewing the cookies. The may not take pictures or record players holding the cookies because that may give away secrets as to the types of the cookies or their ingredients.

While none of those rules are true at the moment, with the way the NFL is censoring the reporting around the league, these rules could become true in the future.