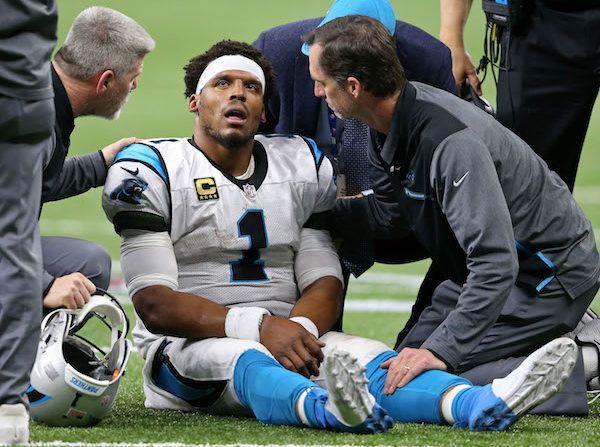 Bob Costas is a well-respected sports journalist who has never shied away from offering up his opinion on a controversial subject or two. Back in November, Costas spoke at a seminar held by the University of Maryland and among the topics were the current state of football. Costas’s comment that the sport “destroys people’s brains” drew immediate headlines.

Now, this may be true (and there are plenty of published studies out there that back this up), but a statement like this can also be said for hockey, MMA fighting, baseball, soccer, basketball, and a number of other sports. Brain injuries may be more common in football, but they occur in almost every major professional sport.

Costas is one of many who believe that the NFL will eventually fall from the top of the sports mountaintop because of the high frequency of players enduring the effects of a brain injury during and after their careers. Some even think football in a few decades could closely resemble the current continuously decreasing popularity of boxing.

There’s just one small thing that all of these fortune-telling sports analysts are leaving out when talking about football potentially crumbling like a stale cookie.

The NFL is a multi-billion dollar company and current players are making more money than any have in the past. For the league and the sport of football to drift away, the incoming flow of money has to take a drastic hit.

Also, some people may not like it, but many fans love the NFL because of its physicality and violence. Just like they enjoy seeing someone get knocked out in a UFC fight or hockey players brawling on the ice.

Until this human trait that has existed basically since the beginning of existence is no longer common among sports fans, don’t expect football to lose any of its popularity.

Of course, none of this is meant to argue against making sports safer to play in the future. No one wants to see their favorite player forgetting the names of his children when he’s only 50 years old because of a brain injury.

But the players who sign up to play football and other physical sports know the risk they are taking. It’s the reward of millions of dollars in compensation and creating a better life for their families that continue to make the decision of playing football for a living an easily justifiable one.

If playing in the NFL were just an average job that paid a yearly salary of $30,000, then deciding to not play would be a much easier decision. But go ahead and try telling the high school football player who lives with six people in a studio apartment that the risk of injury isn’t worth the millions of dollars that could be earned from a career in the NFL.

It’s easy for Costas and others from the outside to criticize the violence in the sport because they have a job that pays them well and doesn’t require them to take blows to the head for a living. But for the players who come from a lifetime of poverty, the risk of playing professional football is always going to be worth the reward.