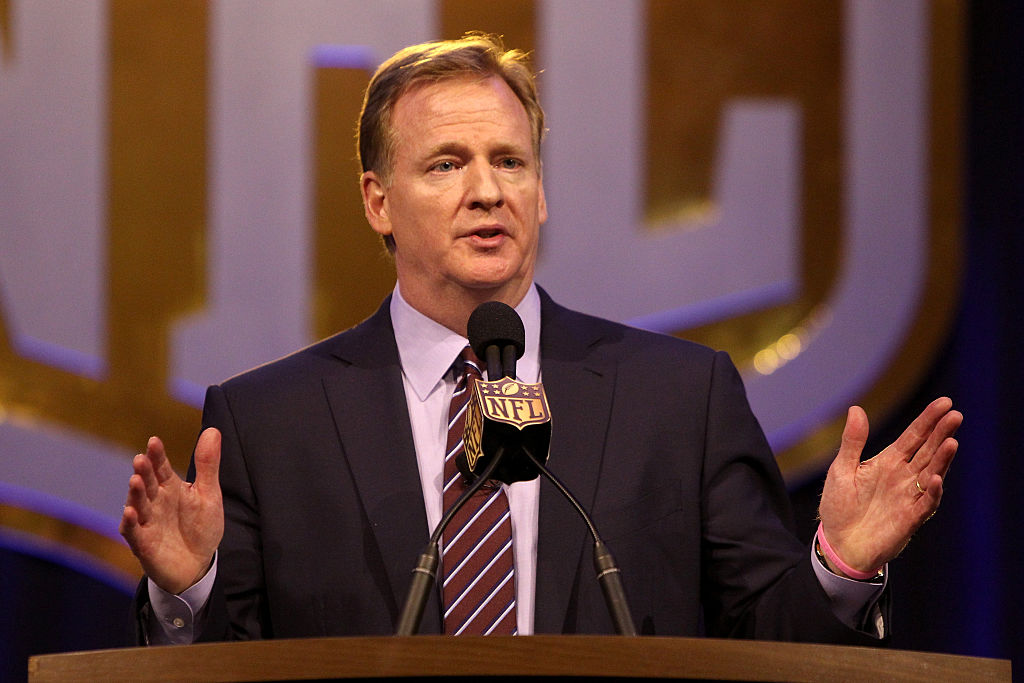 Welcome, everyone, to the start of the National Football League’s 97th season. I want to recognize and thank NFL fans everywhere for their incredible passion and support of our great game. Together, we make football.

The NFL is as strong as ever and excitement is at an all-time high. We are staging four international games this season, including the first time since 2005 we’ve played a regular season game south of the border in Mexico. We are embarking on a partnership with Twitter to stream games on social media. The NFL is expanding into a global force that will not only sustain but grow our sport in the decades to come.

You may have heard over the offseason that my power as commissioner has been restored — reinforced, if you will — on numerous occasions by the courts. Tom Brady, Adrian Peterson — they were all dealt crippling legal defeats by me, the big bad commissioner you love to hate. Once again, none may question my power and none may oppose me. If I ask for you to turn over your cell phone for an investigation, rest assured you’re going to do it, with the knowledge that I’ll be skimming the camera roll and sharing any naughty photos I find with my buddies here at 345 Park Avenue. I might even create alt accounts and tweet a few of them. You’re stuck like this until the next CBA and that’s not for another four years.

There may have been a few seasons there when I seemed vulnerable, like my house of cards would come tumbling down on me. That’s where you were wrong. I survived the slings and arrows, blew past the haters, and emerged more powerful than ever.

This is me, folks.

A note on protests

The NFL respects the First Amendment rights of its players, so long as it pertains to issues not directly caused by us, like police violence against minorities. Very deplorable stuff, just awful, though if you ask me, no reason to go after the boys in blue just because of a few bad eggs.

I support Colin Kaepernick’s right to protest. It’s true we don’t live in a perfect society and Kap’s message has really opened my eyes to that fact. Before I thought we all got a fair shake in the world. How little do I know there was privilege to be checked. I may not be “woke” but I am trying. I’m a benevolent ruler, like Adam Silver, but with balls.

So even if I disagree with Kaepernick — and let me state right now, in the strongest possible terms, that I do disagree with him and that I love police officers and the troops and school teachers and construction workers and hospital nurses and the troops again — I will not interfere with his efforts to spit on the country that has helped enrich him personally. After all, thanks to the public rallying behind Kaepernick’s protest, his is the best-selling jersey this past month. Sure, Kaepernick gets a cut of that money, but you know who gets an even bigger cut? Me!

So cheers to you, Colin Kaepernick, for helping the league find a new revenue stream in social justice. This is just the beginning of the ways we can exploit identity politics for cheap marketing. We should have stopped pretending to care about breast cancer years ago and gone for those systemic racism dollars. I might even claim to be gender queer. 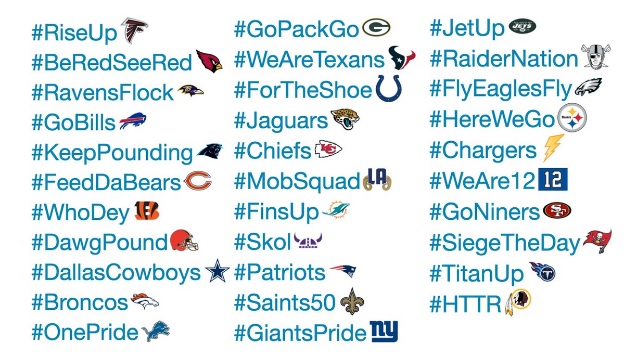 We know how much fans love to engage with our #content on social media. So this week, the league put out emojis to go with hashtags of team phrases that fans know and rally by, such as “Titan Up!” and “Patriots!” That way, when people are tweeting about both being red and seeing red, others will know they mean the Arizona Cardinals and not some horrible affliction. I, for one, can’t wait to join the conversation on Twitter dot com. 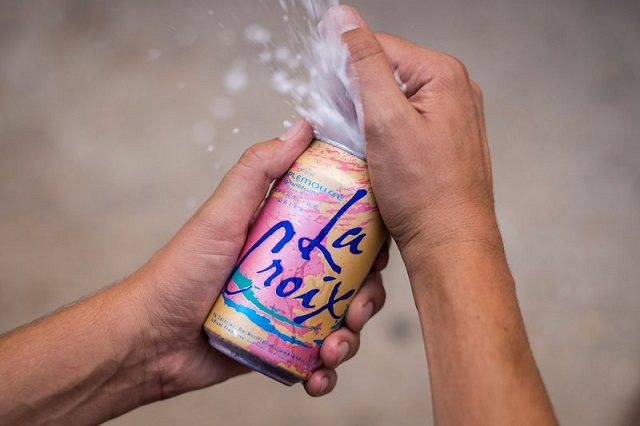 La Croix. The interns in the corporate office seem to love this stuff. I used to think it was for people who considered Fresca too exciting, but it’s growing on me. Apparently, it’s trendy. Look at me, doing emojis and sparkling water like a regular bowl-hating millennial.

Shield-Approved Narratives of the Week

Instead, I will share a few things I am looking for in this weekend’s games. Please bear in mind that these do not reflect the views of the office of commissioner and are simply a few personal wishes. 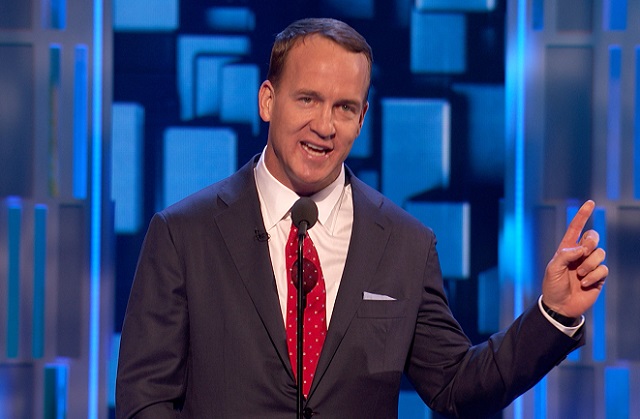 Cam Newton has been taking less of a hard line on politics lately. Good for him. Hopefully, the increased focus on the field pays off. The Broncos just won’t be the same without Peyton. Did you see him getting roasted for his big head on Comedy Central? That’s how you know those are professionals. Who else think of that kind of stuff?

It’s important that the Raiders show that they can win away from Oakland. It would also be good to show they are an attractive, exciting team to have in case, I don’t know, some other city were interested in hosting them. 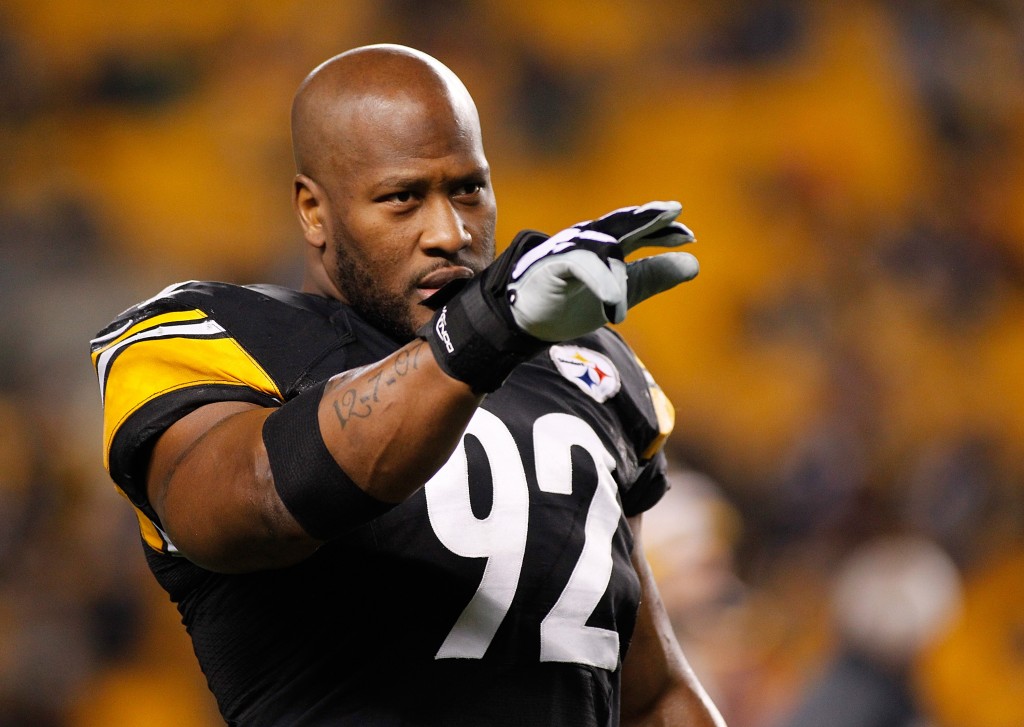 I know James Harrison took PEDs. I just can’t prove it. Yet.

Who does Harrison think he is, trying to dictate the terms of a meeting? I ought to suspend him for the rest of his miserable career. He just got lucky he was accused of domestic violence before the world started telling me to make a big deal about it. Anyway, looking to see how Jimmy Garoppolo does here. Not sure if it’s better or worse if the Patriots get creamed without Brady or his backup shows him up.