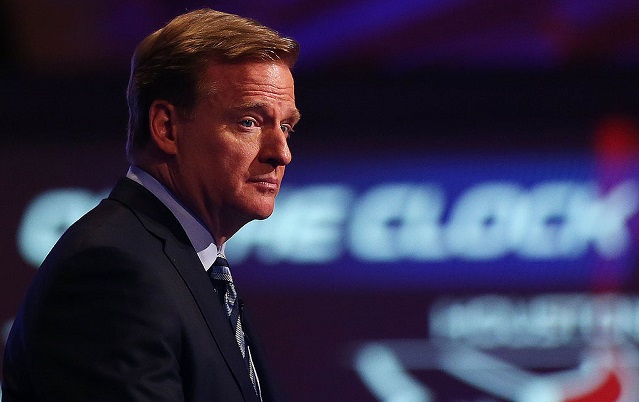 This is the most important election of our lifetime. I can’t stress that enough. I know that’s said every presidential cycle but it really feels that way this time around. That’s why there’s no reason to panic that this week’s edition of Monday Night Football drew the lowest rating in the history of the program.

The masses are just so galvanized for this election. They feel so strongly about what direction our country will take that they literally cannot focus on anything else. No matter how you feel about him, Donald Trump is a cultural phenomenon. And people feel strongly about Hillary Clinton, too. When you get polarizing figures like that together, you know people can’t resist paying attention.

That’s also why ratings are down for Sunday night games as well. America is so fired up about politics that people gather ‘round to discuss the issues, like back in the good old days. Sure, the NFL would prefer that they watch some football, but we understand if you have priorities. That’s why we expect audiences to return once the election is over.

Oh, and cord cutters. Have I mentioned them? That’s why ratings are down all over. ESPN has lost millions of subscribers in the last year. That’s why the National Football League has had the vision that led us to start streaming Thursday night games on Twitter. So there are different revenue streams that can’t be accounted for simply by looking at television ratings.

So rest assured this is all a very temporary blip on what is otherwise an ever-growing powderkeg of success for our sport. By the way, don’t forget to vote in November. You can register to vote by visiting NFL.com and signing up under “fantasy.”

Okay, that’s a little joke, but you should do that anyway. 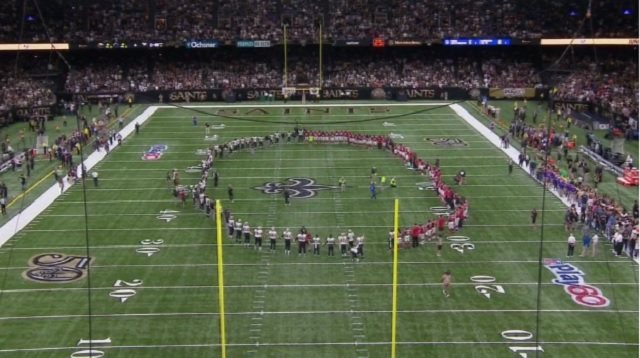 Before everybody switched over to the debate on Monday night, you might have noticed that the Atlanta Falcons and New Orleans Saints gathered on the field after the national anthem to form a circle of togetherness.

What I — really, what everyone — can appreciate about this is that it takes the concept of everyone on one team locking arms while standing and doubles it. That’s twice the unity! And it isn’t being done during the national anthem so swarms of people are not upset and potentially boycotting the NFL. With so much unity, it shows that all of us are in it together — white people, black people, police officers, chefs, cartoon voice actors, dog walkers, the people who make those elaborate soda displays in grocery stores. People from all walks of life.

From what I hear, members of the Carolina Panthers are interested in making a similar gesture. After seeing Cam Newton wear a shirt with a Martin Luther King quote during warmups last week, it doesn’t surprise. I guess some people are more interested in promoting peace than others.

Obama: I want Kaepernick, others “to listen to the pain” that kneeling for national anthem may cause #ObamaTownHall https://t.co/bMJJsSY47W

Speaking of which, looks like Colin Couldn’t-Put-A-Kap-On-It has really done it this time. According to USA Today, Kaepernick is in danger of losing whatever support he has left by pointing out that Hillary and Trump are both proven liars that don’t really have black peoples’ interest in mind.

I mean, yeah, sure, that’s true, but now that everyone is engaged in life-or-death political fighting, you can’t say that. It makes everyone look bad and therefore hate you. This isn’t how you build a coalition of support. Maybe next time you should learn how to massage the truth a little better.

Adversity sucks.
Your attitude towards it doesn't have to.
I will be back. pic.twitter.com/56lhtHYs7r

A real shame that one of our players who consistently strives to do things the right way will miss most of, if the not the remainder of the season with a back injury. I know J.J. Watt will do whatever it takes to recover, and it really is something how he honored the memory of Muhammad Ali by wearing an Ali shirt in Week 2, which we all know is the real and best and least controversial way to honor the Greatest.

A salute to Manti Te’o

Chargers linebacker Manti Te’o is also lost for the season after he tore his Achilles during Sunday’s loss to Indianapolis.

Te’o is a cornerstone of the San Diego defense. Proud fans of the Chargers and Jason Mraz recognize this. When you think about, Te’o is a guy who was caught in a lie yet people eventually forgave him, forgot about it and moved on. Sounds like an example anyone can get behind. Forgiveness. Moving on. Not getting caught up in people being deceitful. 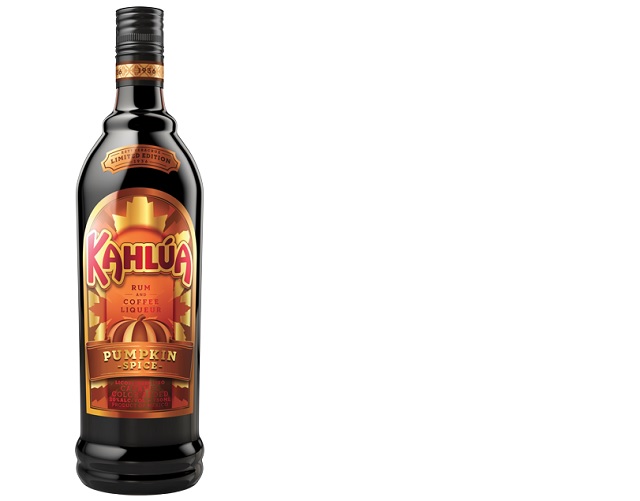 With this crazy election going on, who couldn’t use a little seasonal pick-me-up. And getting a buzz on might help you forget if you decided to boycott football for a crazy reason like disrespect to the anthem. Get wasted enough and who cares!!! You’ll be back to watching in no times. 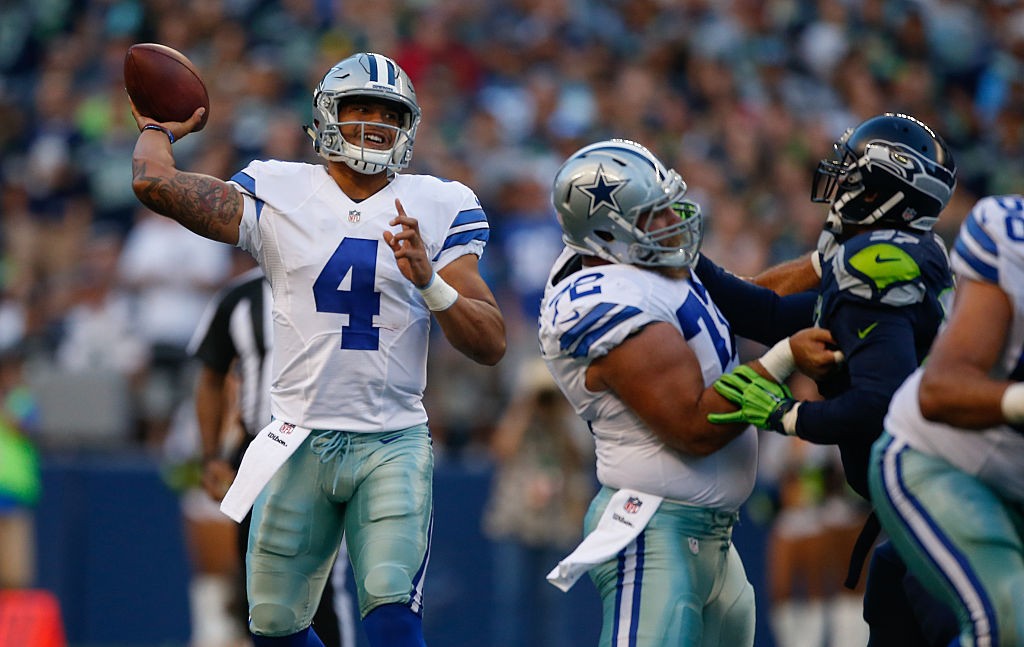 Can you believe these rookie quarterbacks? So good. How about that Carson Wentz? He’s… not playing this week. But Dak Prescott is and he’s played just about as well. And going against San Francisco should be him more chance to shine. It’s also nice to see Dallas doing well without Greg Hardy on the roster. Did you see how he got arrested for cocaine possession this week? Good thing we pushed that dangerous monster out of the sport.

Who would have thought coming into the season that Jeff Fisher’s team would be the team with the winning record after three weeks? We really need this L.A. thing to take off, so if Arizona could just give up on what’s left of its Super Bowl dreams and roll over here, that’d be super.

It's now confirmed that @JBrissett12 has wheels!! ☑️

Don’t know who the Pats are using at quarterback and frankly it doesn’t matter much, does it? At least it’s not Tom Brady for one more week.

[You can read each of the NFL commissioner’s weekly State of the League addresses here.]