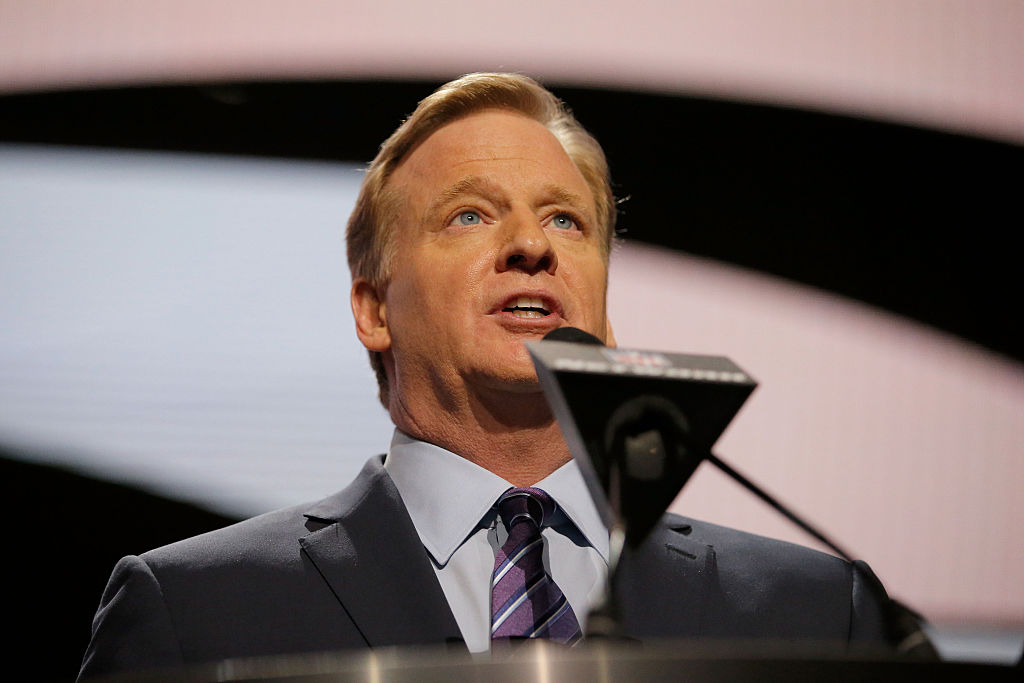 I often say you have to play the cards you’re dealt in life. Being born the son of a U.S. senator has its own set of challenges that people don’t realize. I’ve made the best of my situation and never blamed anyone for my problems. That’s just the kind of man I am.

Case in point: I can’t help that the ambassador of my sport has no respect for women. To listen to Tom Brady duck a question about his friend Donald Trump is galling. All he had to do was condemn some truly sickening comments about physical abuse and that would be that. Instead, he chose the Patriot Way route and did his “on to Cincinnati” thing.

Compare that to the elegant comments made by LeBron James on the matter:

People talk about how progressive Adam Silver is, and that’s easy when the superstars you oversee are so principled in their stances. Have I always been perfect in my positions? Of course not. Who is in this workaday world?

But you have to admit that I am not a personal friend of Donald Trump, who once took on the NFL and lost, while Tom Brady is, and continues to be. Those are facts, people. Tom Brady is wrong and I am right and therefore he should have retroactively turned over his phone to NFL investigators but only didn’t because it’s probably full of racist Pepe memes like the deplorable sicko he is.

On The New Starting Quarterback in San Francisco

Opinionated quarterback Colin Kaepernick is now the starting quarterback for the San Francisco 49ers. I think that’s fine and healthy. I promote a change when necessary while also respecting our men and women in law enforcement, who work very hard and face great challenges in their work.

Speaking of great challenges, Kaepernick will be going against a tough Bills defense on the road, led by Trump supporter Rex Ryan, who I trust to keep a highly respectful locker room. If there’s anything I know about Rex Ryan, he’s a man of great tact who chooses his words carefully.

Trump making fun of NFL concussion rules. "Uh! Uh! A little ding in the head you can't play the rest of the season."

Donald Trump thinks the NFL’s concussion rules are overly strict, which just goes to show how good they really are. All you hand-wringers out there want to bash us for not doing enough about concussions, but if our rules are so bad, how come Donald Trump hates them. Guess we got you there.

We Don’t Know That Wasn’t A Pre-Existing Condition

Hey, you don’t have Su’a Cravens eyes. Maybe he needed glasses before the concussion and going to the doctor was that the thing that finally revealed it. You don’t know that wasn’t the case.

Remember that Trump thinks we’re too tough on concussions. That’s what you need to focus on here. Not that they’re a fundamental part of the sport or that you have to come to grips with the human toll of football. It’s that Trump is bad.

On Monday, the official Twitter account of the Carolina Panthers made a joke poking fun at the NFL’s new policy on team accounts sharing GIFs and video. They just posted what appeared to be the file name for a GIF in a tweet. Very clever. They later deleted the tweet, which was definitely not an order from league headquarters. The team just didn’t want to clog its feed with careless jokes. I honestly enjoyed it and definitely didn’t put in an angry phone call to Jerry Richardson as soon as I saw the tweet. Repeat: I did not do that.

Speaking of the Panthers, former Carolina headache Greg Hardy is off to the seedy world of MMA, having been successfully banished by the NFL.

I know Peter is a beer guy, but ultimately he’s gonna drink whatever the hell I tell him.

You know, I don’t think Bledsoe supports Trump. And if it weren’t for Mo Lewis, I bet Drew would have won *five* Super Bowls for the Patriots. He was just starting to figure things out. Brady is lucky. And a cheater! People forget that. 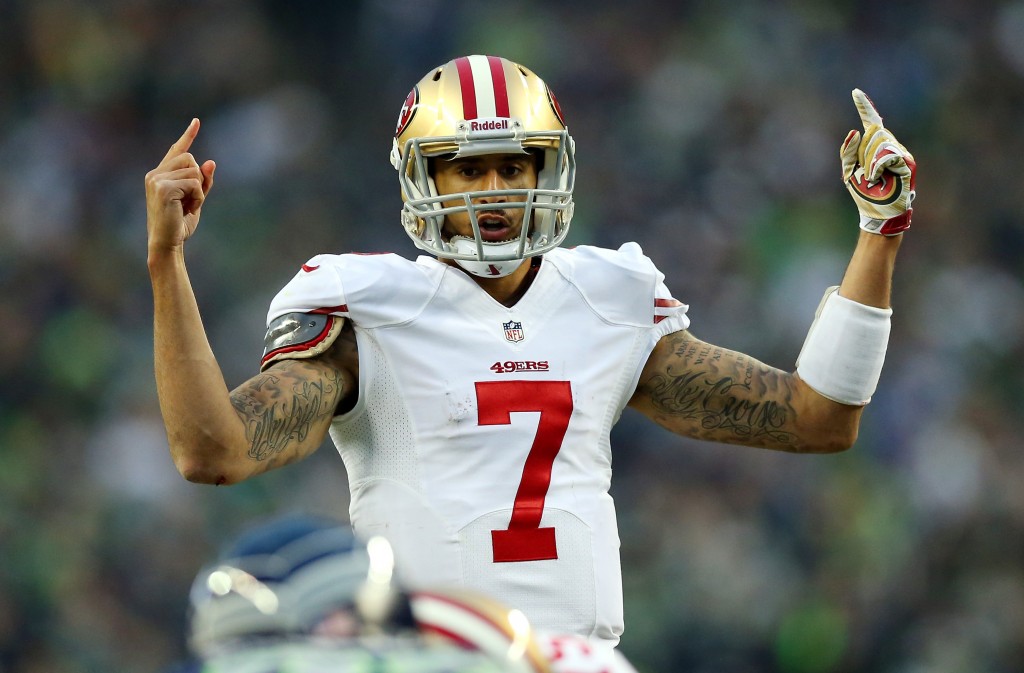 I realize these are competing political ideologies here. I think Trump is a very rude man, but I try not to take sides in these matters. Maybe we can get a tie and the nation can start to heal?

Hey, this is an actual good game. Too bad we can’t put it in a primetime slot, but then it might be lost anyway because fans are so distracted by the election. It’s not that they’re disinterested in football, they are just so captivated by what CNN has to say at all hours.

Colts at Texans on Sunday night

We really need to move flex scheduling up.