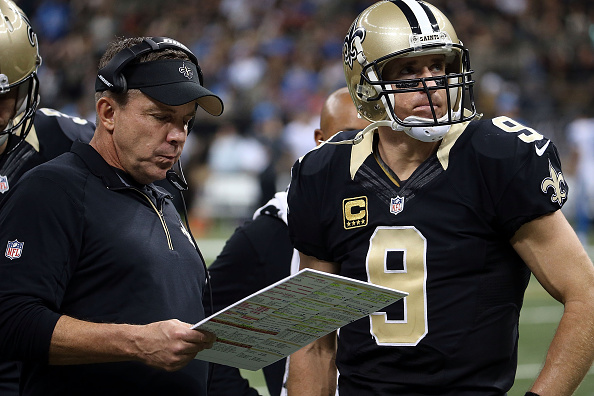 In spite of the myriad of rumors surrounding the future of Sean Payton, he will return to New Orleans next season with two years remaining on his current contract.

“I understand the interest and skepticism, but this is where I plan on coaching. I don’t envision myself coaching anywhere else,” Payton said during a Wednesday news conference. He also said that it appeared a decision on his future might be looming with GM Mickey Loomis but that he plans on finishing his coaching career in New Orleans where he started it.

Since taking the Saints job in 2006, Payton has gone 87-57 with three division titles and a Super Bowl ring. He’s only seven wins away from overtaking Jim Mora Sr. as the winningest head coach in Saints history. 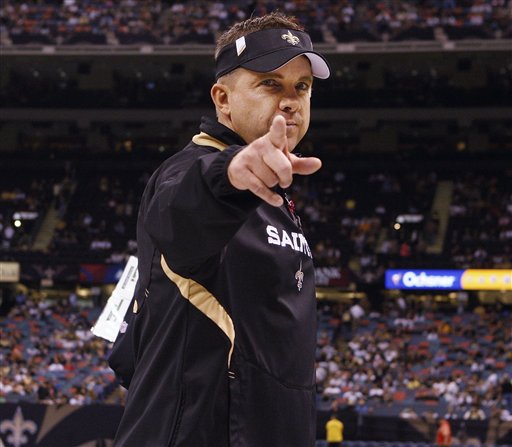 Speculation mounted about his future after last offseason’s major roster overhaul and after he had to fire defensive coordinator Rob Ryan post the Saints 47-14 debacle in Washington back in November. But after two strong wins to end the season, and despite two straight losing seasons after four consecutive seasons with 11+ wins, Payton and QB Drew Brees have been one of the most successful QB-Coach tandems of the last decade in the NFL.

This will no doubt be sour news to hopeful fans of the Giants, Dolphins and 49ers, who had all been suggested as potential landing spots for Payton if the Saints were to trade him and his contract. The last NFL head coach to be traded was Jon Gruden after the 2001 season when he was shipped from Oakland to Tampa Bay for two first round draft picks, two second round draft picks and $8 million in cash.