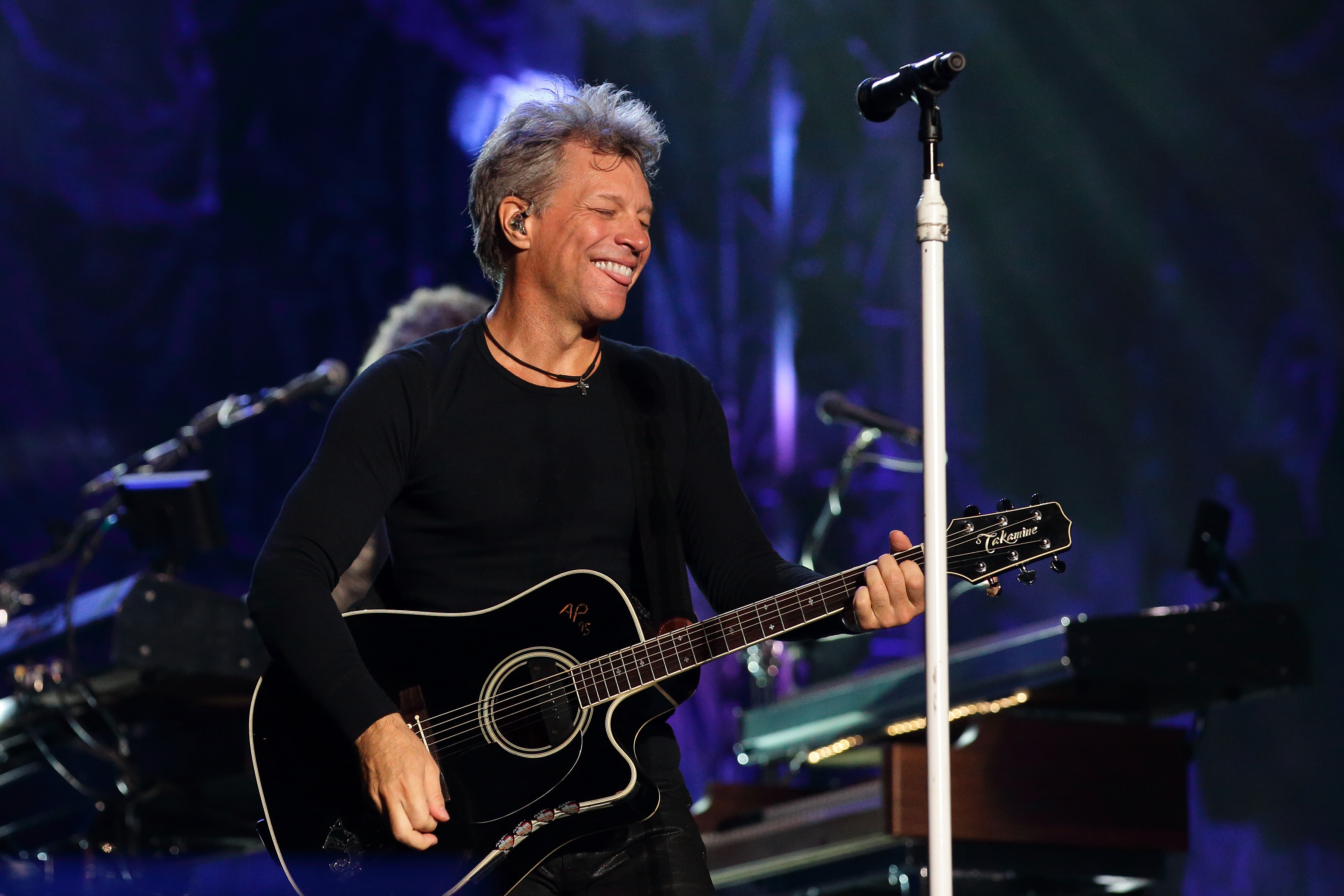 Bon Jovi fans of Western New York, you’re gonna have to gas up the car if you want to see the band the next time they’re able to perform.

Jon Bon Jovi, frontman of the famous New Jersey rock band, spoke with GQ Magazine UK back in February for an interview that published this week. In it, he made it clear that he remains extremely bitter about the way his attempt to buy the Buffalo Bills went down, though he might be directing some blame in the wrong direction.

We have to go back to 2014 when Bon Jovi was part of an ownership group attempting to purchase the NFL franchise. One of the competing interests to make that purchase was some guy you may or may not have heard of named Donald Trump. True to form, Trump launched a shady grassroots campaign to discredit Bon Jovi’s ownership group and sow seeds of resentment that ultimately caused them to back out of the opportunity. The team was eventually sold to current owner Terry Pegula.

In the spring of 2014, Trump hired veteran Republican operative and Buffalo resident Michael Caputo—a close associate of Paul Manafort and Roger Stone. Caputo had worked with Ollie North during the Reagan years and then helped boost the careers of Boris Yeltsin and Vladimir Putin as a political consultant in Russia—now he was enlisted to create a group that would scuttle Bon Jovi’s NFL chances.

“Trump knew he couldn’t outbid the Canadians,” Caputo recounted to me recently. Instead, Caputo explained, he would scare them off by turning Buffalo against them. Two days after we spoke, the president took the stage at a political rally in Alabama and began his smoldering feud with the NFL by calling any player who showed the temerity to kneel during the national anthem a “son of a bitch.

Bon Jovi explains, as he has many times before, that moving the franchise was never his intention.

“I can tell you, I swear to you on a stack of Bibles, because I had to have this hardy conversation with the two partners: ‘We’re not gonna get this unless we keep this here,’” he says, recalling the incident, which he calls “one of the biggest disappointments” of his life. “We never saw it coming. I was calling the town councilman, telling him, ‘I’m moving to Buffalo, New York!’”

Still, the gambit worked and many in Buffalo were scared that Bon Jovi’s group, which included investors from Canada, would eventually move the franchise to Toronto. Trump didn’t end up owning the Bills either, but we can surmise that he probably still considered this a win, and the entire exercise left a really bad taste on Bon Jovi’s mouth about the city of Buffalo.

“We showed up with a billion three, sitting there with a cheque. And we could have easily bought it at any price. We didn’t get to get back in the room. [Pegula] said, ‘What do I have to do to not leave this table without owning the team?’”

It still smarts. “I won’t ever go back to the city of Buffalo,” he says. “You will never see my face in Buffalo ever. I have knocked it off the map.”

The Bills have made the playoffs in two of the past three years and they currently stand at 4-1 atop the AFC East, so we don’t think anyone there is complaining or too concerned about Bon Jovi’s travel plans.

It’s also probably no surprise to learn that Bon Jovi’s new album, “2020,” has a few songs directed squarely at Trump.