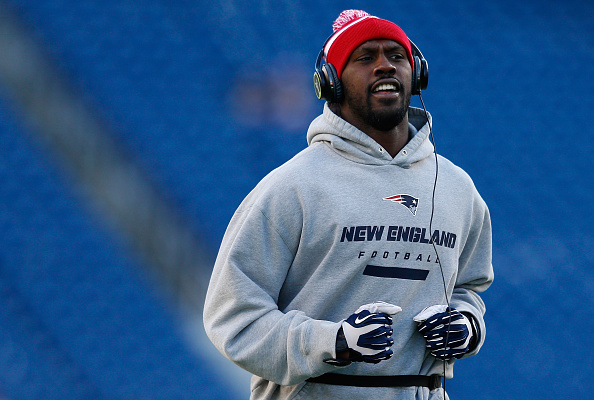 The NFL is know for coming down on people and taking hard stances on issues. Most notably, they have taken a hardline stance on drugs. Marijuana is a drug that has come up multiple times when talking about suspensions across the league. Some have legitimate excuses for using it, others don’t. Could a new alternative be allowed by the NFL?

Plainly, no. The NFL released a statement today in conjunction with the players association regarding a new ban on synthetic marijuana.

According to the policy, any player whose drug test reveals more than 2.5 ng/ML of synthetic cannabinoids will be deemed to be in violation and subject to the normal course of potential discipline.

The ban shouldn’t come as a surprise to anyone, as this past offseason had one of the most egregious cases of synthetic marijuana use.

Chandler Jones was hospitalized after smoking some of the banned substance. It eventually led to his trade from the Patriots to the Cardinals as a Belichick led team wouldn’t ever want any distractions on their team.

Players in the past have tried to argue the health benefits that come with the use of marijuana and it may have some merit but this new ban shouldn’t come as a surprise to anyone. If the league can end a problem before it arises, it will do it 100 out of 100 times. The only difference this time is that the players association and the league developed this policy together. A rare joint victory for both sides.