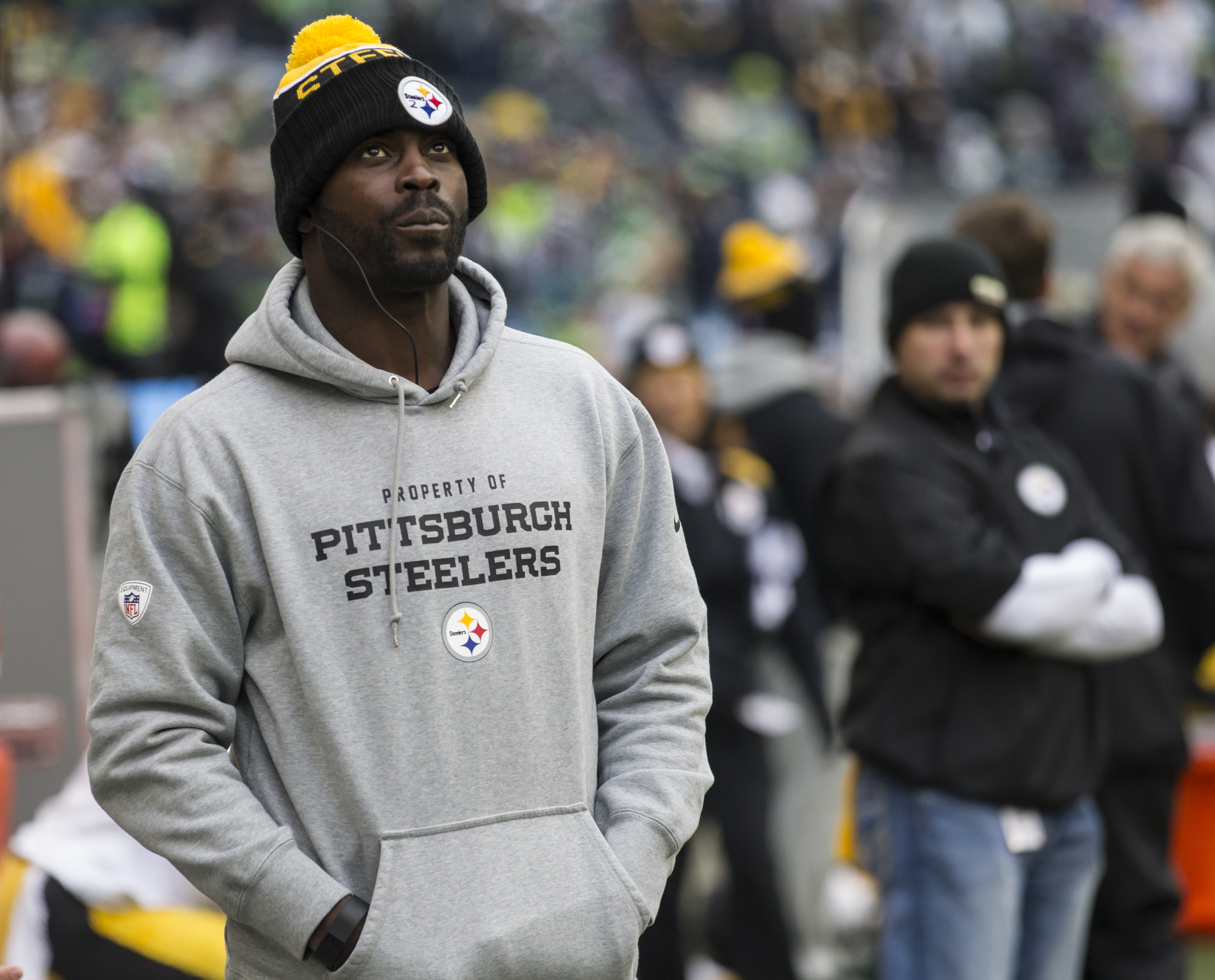 Is it okay to not care about the Olympics?

I get why people like the Olympics. Even if they don’t care about the sports they like rooting for America (or their country of choice) or they like the human interest stories behind the athletes. I just…can’t. I don’t care about archery or badminton or canoe slalom the rest of the time, why do I need to suddenly care about who’s the most proficient at those things now?

It all feels a bit like the Army-Navy football game. I get why people appreciate it and I certainly appreciate the effort those players put in on top of everything else they’ve got going on in their lives. But is that enough to get me to watch a mediocre football game I have no rooting interest in? No thanks.

Not to mention that if you dislike the NCAA (I do) and the way they take advantage of their unpaid workforce, then the Olympics is like that on steroids. Yes, Olympic athletes get tons of perks for their efforts, but there’s no way they’re getting their fair share based on the kind of revenue being generated on their behalf. It just makes me so angry.

Anyway, enjoy the Olympics everyone!

Russia originally planned to send 389 athletes to the 2016 Summer Olympics in Rio before the World Anti-Doping Agency suggested a blanket ban that would have kept every one of them out of the games after discovering a four-year, state-run doping program. The International Olympic Committee, bastions of purity that they are, have decided that “only” 118 of those athletes are banned, meaning 271 of them will be able to compete after all.

Russia’s Olympic Committee president Alexander Zhukov commented that because athletes known to have been doping are now eliminated, “the Russian team is probably the cleanest in Rio.”

We’d put a lot of effort into wondering how clean they really are but there’s so many other crazy things going on in Rio right now, who has the time?

"The Rio Olympics will be a failure—but not for the reasons you think" https://t.co/OJY6yKGdBa

Michael Vick would like to join the Dallas Cowboys 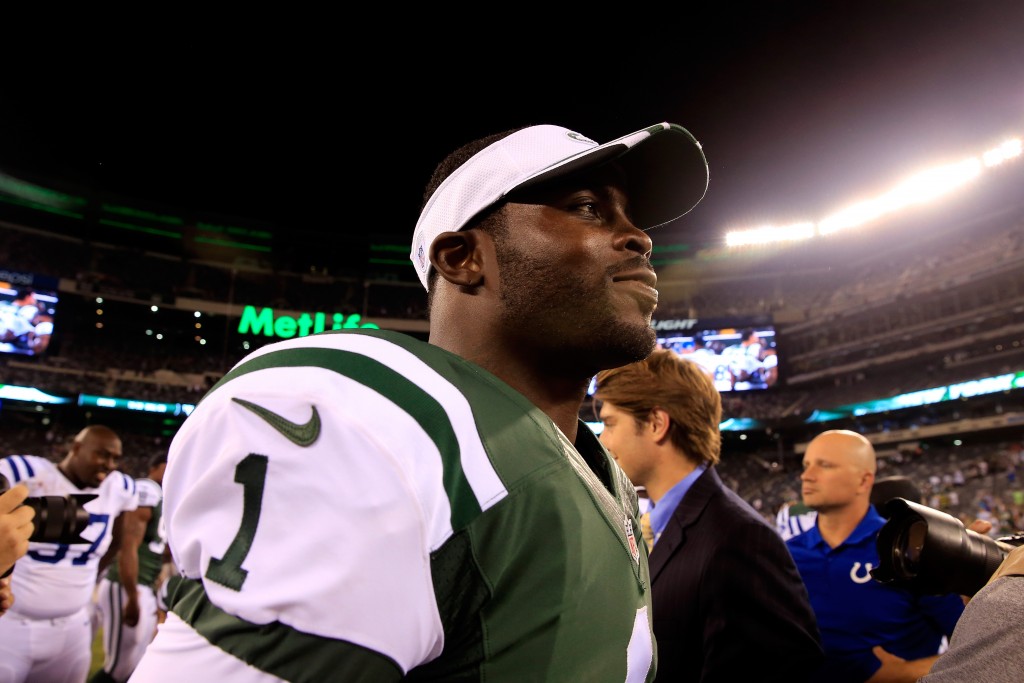 We’re coming up on another NFL season which means we’re ramping up another circus otherwise known as the Dallas Cowboys offseason. We’ve already had our first Tony Romo-related frenzy with FatRomoGate.

And of course we’ve already had Romo’s reaction to the overreaction. One year, Tony Romo will be able to go into an NFL season without some kind of criticism or media concern hanging over him. But this will not be that year.

Ensuring that is Michael Vick, the former NFL star-turned felon-turned mediocre NFL player, who discussed the possibility of filling a spot on the Cowboys’ roster on The Rich Eisen Show.

After the dog-fighting crimes that got him locked away and cut down his career in it’s prime, Vick put his head down and played well for the Eagles before settling into a backup role with the Jets and Steelers. The 14-year pro thinks he’s got another year left in him. And who loves to roll the dice on questionable talent like the Cowboys?

Alas, it may not be meant to be…

– New York Mets outfielder Yoenis Cespedes is in hot water after being caught golfing on the same day he was placed on the disabled list. This is one of those things we know you have to bring up with Mets’ skipper Terry Collins but he really wishes you didn’t.

Collins got heated when asked again today about Cespedes' golf: "Don't go there. This has nothing to do with it. This is a baseball player."

Of course, here’s how we really wish that exchange went…

COLLINS: Par for the course

– Seattle Seahawks defensive lineman Michael Bennett got so fired up that Pete Carroll told him to hit the showers early following a dust-up with offensive lineman Mark Glowinski.

– The Yankees aren’t playing A-Rod but they aren’t ready to release him either. We’d say it’s getting weird but…it’s A-Rod. It’s always weird.

– It was the 23rd anniversary of the Nolan Ryan-Robin Ventura brawl and the event was commemorated the only way it could be. With a stop-motion animation reenactment involving action figure versions of the former MLB stars.

As a journalist, this concerns me. As a Notre Dame fan, this is also a concern: How will controversy be covered? https://t.co/tz5UDhLeQ8

– “Open that door, D-Will.” That’s James Harrison egging DeAngelo Williams to open his dorm room and find 700 balloons waiting for him on his birthday.

– Pour some out for Aberdeen goalkeeper Joe Lewis tonight because dude cannot be feeling good after whiffing on a pass and allowing an own goal that cost his team a Europa League qualifying match.

One of these cats is named John Cena. We’ll let you figure out which one. (via)