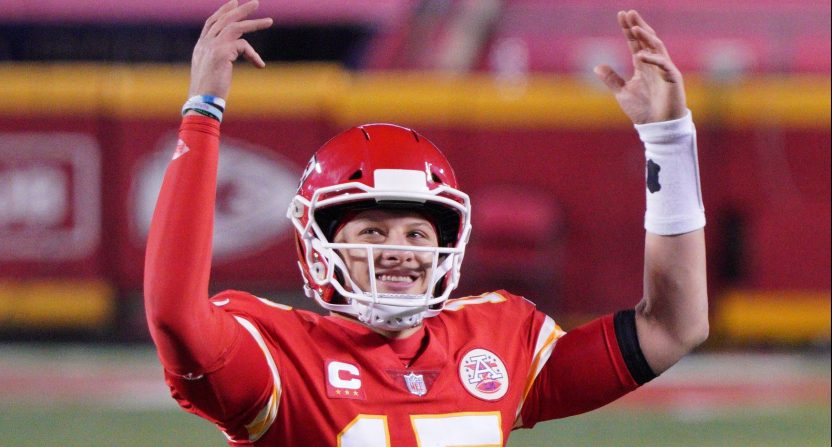 No player is bigger than the team. And that goes for any sport around the world. Sure, there are star athletes out there who can have a tremendous impact and almost carry the team around them, but they can’t do it all by themselves. And if a player ever gets too big for their boots, then fans will always be more than happy to bring them back down to Earth and let them know that their team is bigger than they are, and if they don’t want to be there, the door is open for their exit.

That said, duos are becoming more of a talked about subject in the NFL today. This is the teaming-up of two players who work well together particularly. Again, these duos aren’t going to be the sole reason as to why a team wins or loses, but they will likely have a bigger influence together than a solo player on their own. But who are predicted to be the best duos ahead of the 2021 season? Well, let us take a look.

This duo right here is a combination of offense and defense. Going forward, you have Wilson pulling the strings at quarterback, and ever since he came in as a starter in 2012, he has helped lift and carry the Seahawks to the top places in the NFC. He’s won more games through Year 9 than anyone else in the NFL, racking up an impressive 98 victories.

Add to that attack, the defensive play of Adams, who has shut out team after team last season as the Seahawks hit an impressive record of 12-4 in their campaign. He has overtaken Bobby Wagner as their best defender according to fans, and it’s easy to see why when he set a record for the number of sacks by a defensive back in a single-season in the last campaign hitting 9.5.

With the Wilson and Adams together, the Seahawks have an incredible chance of making the Playoffs this year, and who knows, maybe going all the way to lift the Heisman trophy. 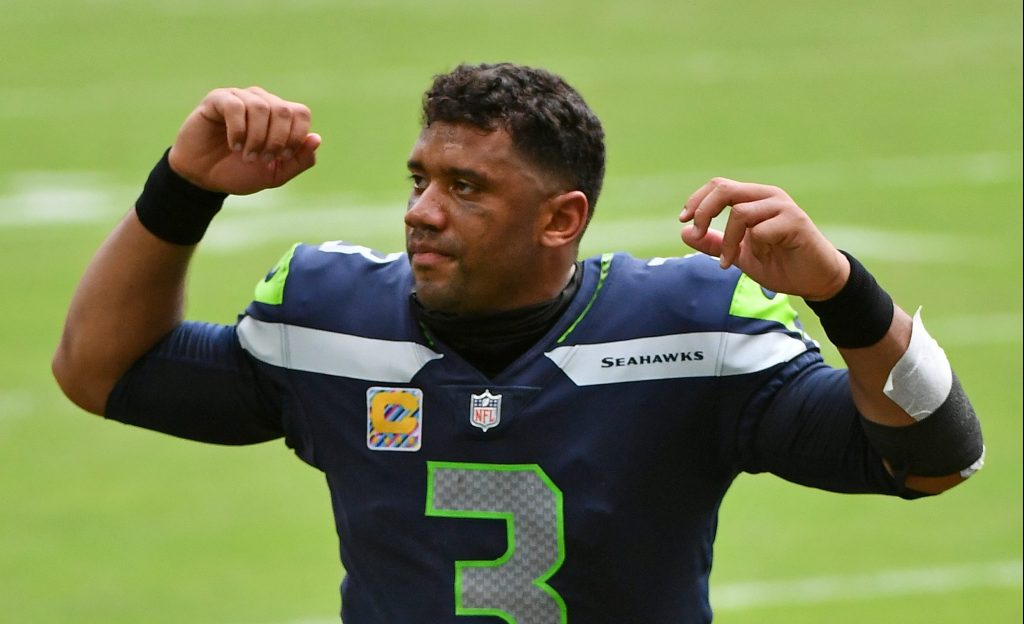 No list would be complete without the all-time super bowl record holder included. Tom Brady has single-handedly won more super bowls than any individual franchise in the history of the NFL. And although he is aging and his stats may not be as high as they once were, he was influential in helping the Buccaneers to lifting the Heisman trophy earlier this year.

And combine his attacking talents with that of LB Devin White, the Buccaneers are a force to be reckoned with. And whilst Brady may be heading towards the end of his career, White is only just starting his. Last season he finished with the most ever combined tackles by any Buccaneers player in history with 38, and the third most in NFL history. And if he carries that form into the new campaign, the Buccaneers will be highly likely to make the playoffs once again and possibly help add another ring to Brady’s collection.

There is no better QB in the NFL right now than Patrick Mahomes. He’s currently averaging 307.7 passing yards per game, which is more than any other QB in NFL history, and it explains how the Chiefs have ended up in back-to-back Superbowls these past two years. Add to that Hill at WR and you’re guaranteed nothing but touchdown after touchdown.

And if we’re honest, we could easily sub Hill out for Kelce, Jones or Mathieu because when you have Mahomes behind you, he’s going to make you look good and give you all the opportunities you need to pad out your stats. But Hill does have good chemistry with Mahomes, and seems to have the best stats for any of those Duos we could’ve put together, so he narrowly makes it in for this duo.

If there is one QB to challenge Mahomes for the number 1 spot in the NFL, it would have to be Rodgers (Brady if we were going off accolades not stats). But what edges him out in the duos pairings is his partnership with Adams, who is the better pass-catcher of he and Hills.

Whilst Rodgers may not have the same average of passing yards as the impressive Mahomes, he does have one stat that he can boast. He is the only player in the history of the NFL who has more than 300 passing touchdowns and fewer than 100 career interceptions. Impressive stats to say the least. And he’ll only be adding more touchdowns this season with Adams likely to be running a few of them in.`

Like Brady though, Rodgers is getting on, and so how long he can keep up his peak form is unknown. Eventually his numbers will dip, but if Brady can keep going into his mid 40s, there is still plenty of miles left on the clock for Rodgers too.

These are some serious charges that Gore is facing from an extremely ugly incident.

"He’s more athletic than Peyton or I."

These are some serious charges that Gore is facing from an extremely ugly incident.

"He’s more athletic than Peyton or I."