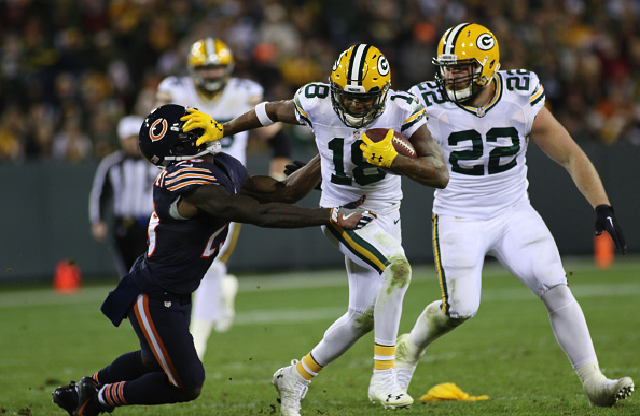 Football is America’s favorite sport. It is so by a great distance. And in spite of people thinking there is a “war on football” by outside forces that wish to see the game in decline, the most harm being done to football is coming from within the game itself. With NFL ratings in freefall this year, perhaps the league’s seemingly never-ending run of bad publicity is finally catching up with it.

The Josh Brown domestic violence fiasco is just the latest example of NFL mismanagement. The league and one of its highest profile owners and franchises have been exposed as either grossly incompetent or turning a willful blind eye to the harsh reality of Brown’s own admitted domestic violence. Coming in the month of October when the NFL slaps pink on everything to try to market the league to female fans, the irony is dripping. And everyone can see right through the league’s charade.

I don't speak 4 all women, but I'd much rather support a league w/zero tolerance for DV than 1 that sells me pink gear & sparkly clothes

After trying to make excuses for its failed “investigation,” the league has been called out by journalists and by the King County Sheriff for their response (or lack thereof) to the Brown case:

“I don’t like to get pushed around by a bully,” Urquhart told KIRO-FM on Thursday. “Or I can be charitable and say they don’t know the facts. They don’t understand how public disclosure works. That’s a better way to put it, if I felt like being charitable.

“I don’t like the NFL taking shots at the sheriff’s office when it’s not deserved. It’s real simple.”

So now the NFL is involved in a public feud with law enforcement over its poor handling of a domestic violence incident. We can check that off Roger Goodell’s own personal bucket list of horrors.

The NFL’s continued botching of domestic violence incidents, in spite of years now of trying to talk tough, is just one more example of how the league’s constant cycle of greed, incompetence, bullying, deception, scandals, and court battles is ruining the game that America loves.

In just the last month, NFL fans have had to deal with the following stories in the headlines, in addition to the Josh Brown news this week, that has given the league another giant “fail” in addressing domestic violence.

** The NFL cracking down on its own franchises and banning teams from showing highlights from their own games and making it harder to follow for fans. Some teams have even mocked the league’s ridiculous stance.

** The officiating on Monday Night Football that was so bad even play-by-play man Sean McDonough tied the quality of refereeing to the league’s ratings decline.

** An absurd number of asinine taunting penalties and increase in penalizing even the simplest of celebrations that have taken almost any modicum of personal expression out of the game chiseled “NO FUN LEAGUE” in stone.

** The debate over protests of the national anthem by Colin Kaepernick and others has generated debate in the public sphere that has raged throughout the season and led to some extreme and unfortunate reactions.

** And this week, the NFL will make fans of the newly re-christened Los Angeles Rams wake up at 6:30 AM in the morning to try to watch their game from London. SIX THIRTY IN THE MORNING. Why? Because they can. Never complain about late start times for your favorite sports team again. 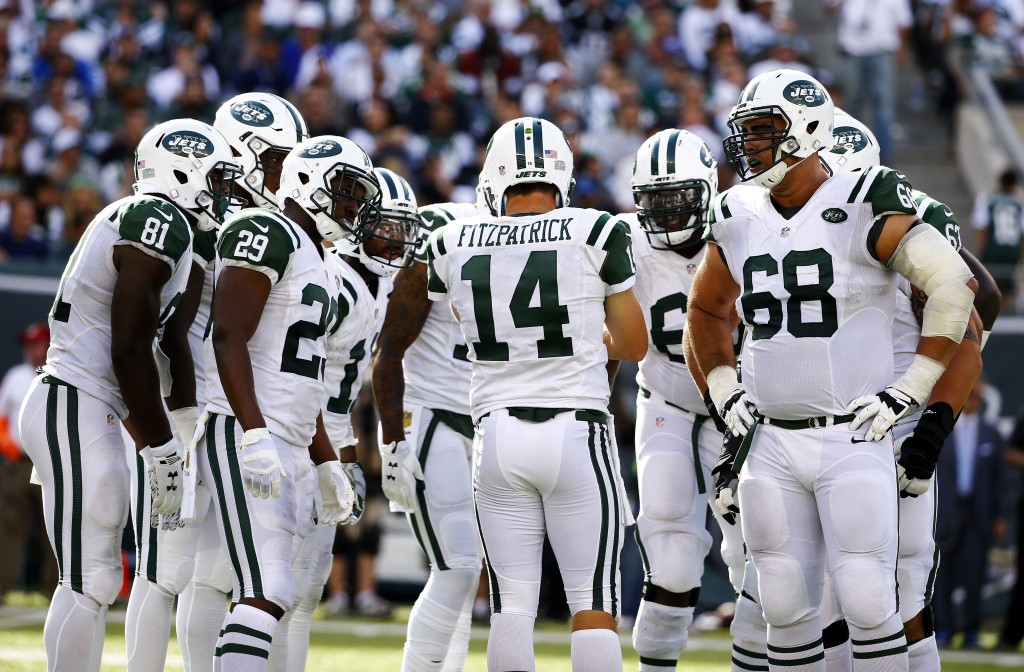 Now ask yourself what in the above 550 words would make anyone want to become a football fan?

And the above doesn’t even mention anything having to do with the league’s prolonged obsession with DeflateGate or Ray Rice, Adrian Peterson, and Greg Hardy. It didn’t even touch on Roger Goodell’s popularity, which is probably about level with Congress at the moment. It didn’t say anything about concussions, which has been one of the biggest dark clouds hanging over the league for some time now, and the subject where the league faces the biggest allegations of impropriety and putting players in jeopardy.

It fails to bring up the league’s bloodthirsty lust for revenue and expensive new stadiums, which is once again seeing teams ripped out of cities and relocation coming back to the forefront. And it didn’t even mention the quality of play on display, which has not been met with great enthusiasm this year by fans.

Once you add in all of those things, you have a smorgasbord of misery that the NFL in many cases has brought upon itself. At any one of those checkpoints, the NFL is giving an invitation to diehard fans to check out because they simply can’t take it anymore. 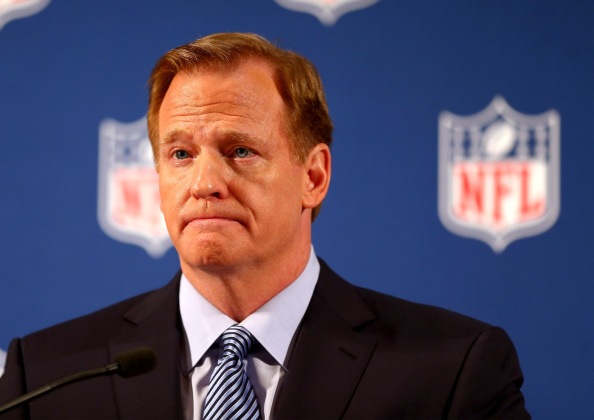 Here’s the TL:DR version — after the last few years of endless controversy, fans are left to do the mental gymnastics of loving football, but having a deep mistrust and negative attitude towards the NFL. Is it any wonder NFL ratings have suffered this year?

The NFL and Roger Goodell can blame people paying attention to the election, or people watching less television, or coming up with any other excuse that they can think of at the moment. The cold, hard truth is that the NFL itself, the NATIONAL FOOTBALL LEAGUE, is making it as difficult as possible to be a fan of the game America loves. From their archaic, misguided social media policies to their exorbitant prices for everything to completely over-saturating the market to legislating all the fun out of the product to their mishandling of nearly every major controversy the league has faced, the NFL has failed their fans and players at almost every step.

Can you name one other organization in America that has had as much sustained bad publicity as the NFL has in the last 36 months? It’s almost amazing that the league’s ratings haven’t fallen further and that fans are watching professional football games in spite of the NFL.

It’s not fun being a professional football fan right now. Most of the games aren’t fun to watch, the refereeing is more frustrating than ever, and the league’s leadership continues to alienate fans in the worst possible way. Perhaps NFL ratings will rebound later this fall, who knows. But what won’t rebound unless the NFL makes serious changes at every level is the enjoyment of being a football fan. And if that doesn’t happen, the NFL will have nobody to blame but themselves for the fall of professional football.