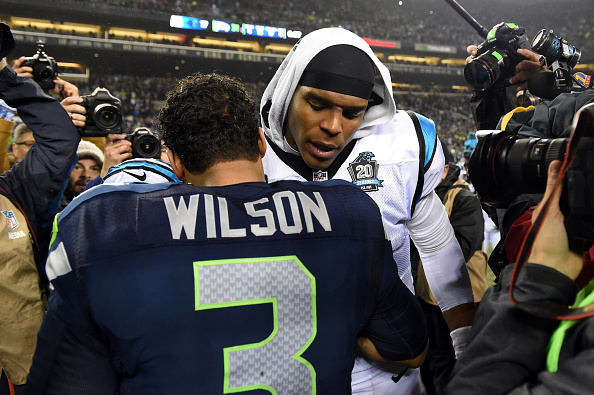 NFL playoff picture is getting clearer with six of the 12 teams officially in the postseason tournament, and another few well on their way. The NFC looks relatively set, despite the tumult in the East, while the AFC is totally up for grabs in almost every way.

Here is a look at what we know and what we think we know as the NFL spins into Week 16. 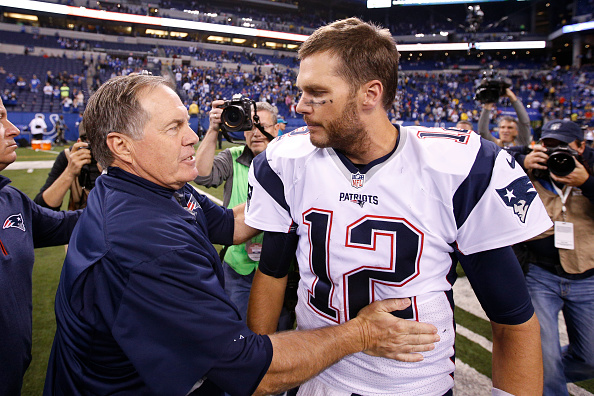 The New England Patriots are 12-2 and have clinched the AFC East title for the 12th time in 13 years. The Patriots, who travel to New York on Sunday to face the Jets in what could amount to an elimination game for first-year head coach Todd Bowles’ team, will clinch home field advantage with a victory or a tie and a Cincinnati result other than a win.

Cincinnati has already qualified for the playoffs, but with Pittsburgh’s win over Denver on Sunday afternoon, that division is still up for grabs. Fun fact: since the creation of the AFC North in 2002, Pittsburgh has six division titles and Cincinnati and Baltimore each have four. Cleveland also plays in that division, in case you, or they, forgot.

Pittsburgh has not clinched a playoff spot yet, and sits behind Kansas City in the Wild Card race, but the victory over Denver lifted the Steelers over the Jets for the final slot in the AFC based on the tiebreaker of record against common opponents. The Jets have not faced Denver, but Pittsburgh’s win tied New York at 6-4 in conference—New York beat Dallas this weekend in an out-of-conference game—pushing the Steelers ahead.

Yes, we are in for another year when a team with 10 wins or more misses the playoffs so the AFC South can have a team make the postseason. Right now, that team is Houston, after beating Indianapolis to go to 7-7. Jacksonville had a chance to keep pace, but they are done at 5-9 after a close loss to Atlanta. 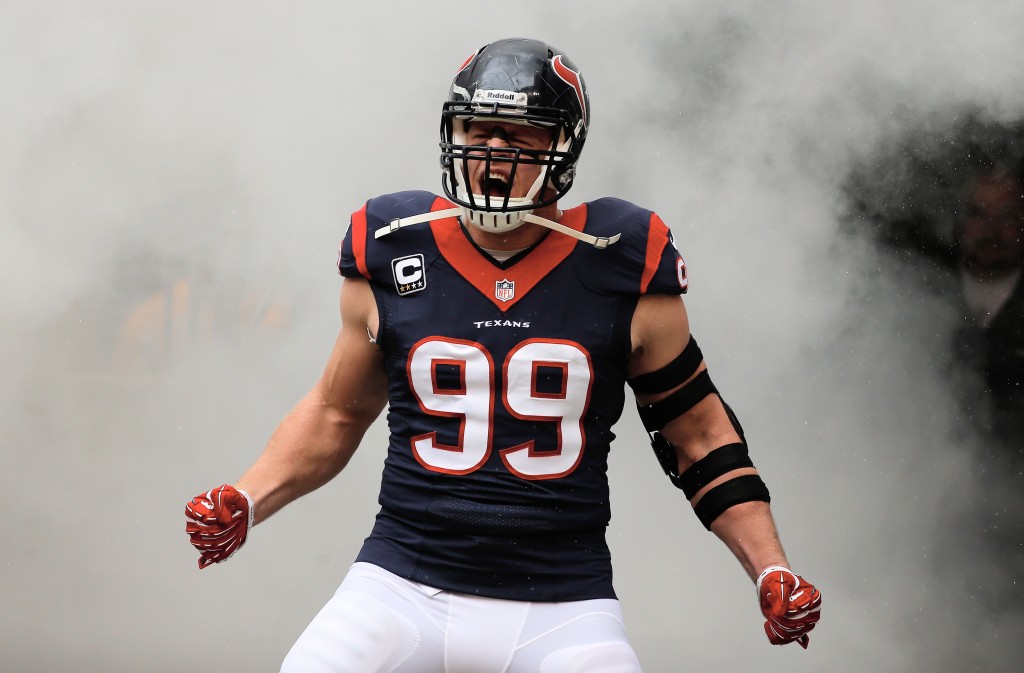 Houston split the season series with Indianapolis, so the Colts can still make the playoffs, but they will need help, namely Houston will have to lose to Tennessee or Jacksonville while Indianapolis needs to beat both Miami and Tennessee. Should both teams finish with identical records overall and in the division, the tiebreaker would go to common opponents. Assuming in that scenario Indy goes 2-0 and Houston 1-1 the last two weeks, their record against common opponents will also be identical at 3-5. The conference record would be the same as well, which means the AFC South could be decided, somewhat hilariously, on “strength of victory,” an honor, I guess, that would go to Houston because of the Texans’ win over Cincinnati. 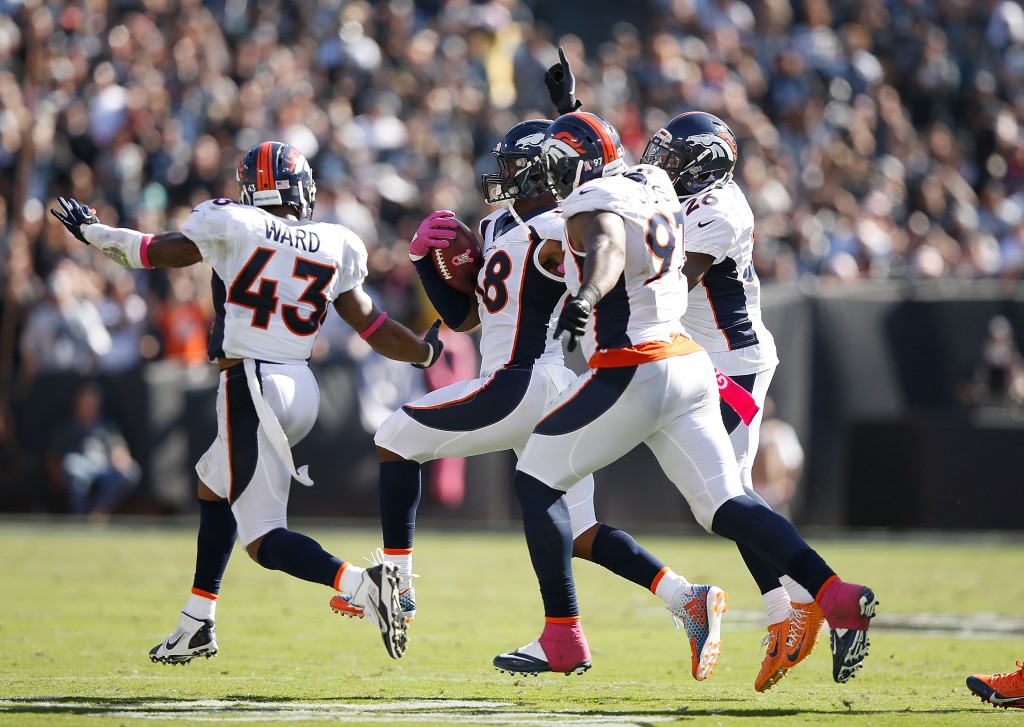 Denver still controls its own destiny in the AFC West, with two games at home to end the year. Win out and the Broncos will earn a first round bye, as a win over Cincinnati will vault the Broncos ahead of them in the conference standings via head-to-head tiebreakers.

One loss and Denver will lose the division title to Kansas City, should the Chiefs win out. Even with just one loss in the last two games, Denver could miss out on the playoffs at 11-5, as they are certain to fall behind Pittsburgh and may drop behind the Jets if both teams can win out (the Jets would have a better in-conference record).

Now, that’s a big if, given a game against New England for the Jets this weekend, but still, it’s possible Denver could win the division and get a bye with 1-1, or miss the playoffs or anything in between. Two losses will be Denver’s death knell, almost certainly.

Kansas city is in with a win and either a Jets or Steelers loss. Then all the division mess above.

Looking at the AFC scenarios, I swear we sought out to make this easy for people to understand and found ourselves utterly confused. So…you’re welcome. Now on to the NFC!

The NFC East is a mess, still, but one thing is for sure: If the 7-7 Washington Redskins win out, they win the division. A loss this week to Philadelphia could muddle things for Washington, and the Giants can still win the division, despite a 6-8 record, as well. It’s not even worth playing out all the scenarios there, just know it’s a win-and-in situation and the losers go home.

The North is a little clearer after Green Bay’s third-straight victory earned them a berth in the postseason, keeping pace one game ahead of Minnesota for the division with a head-to-head victory in tow. That said, Green Bay faces Arizona on the road this weekend while Minnesota gets the Giants, with the two NFC North foes facing each other for the final week of the season in Green Bay. 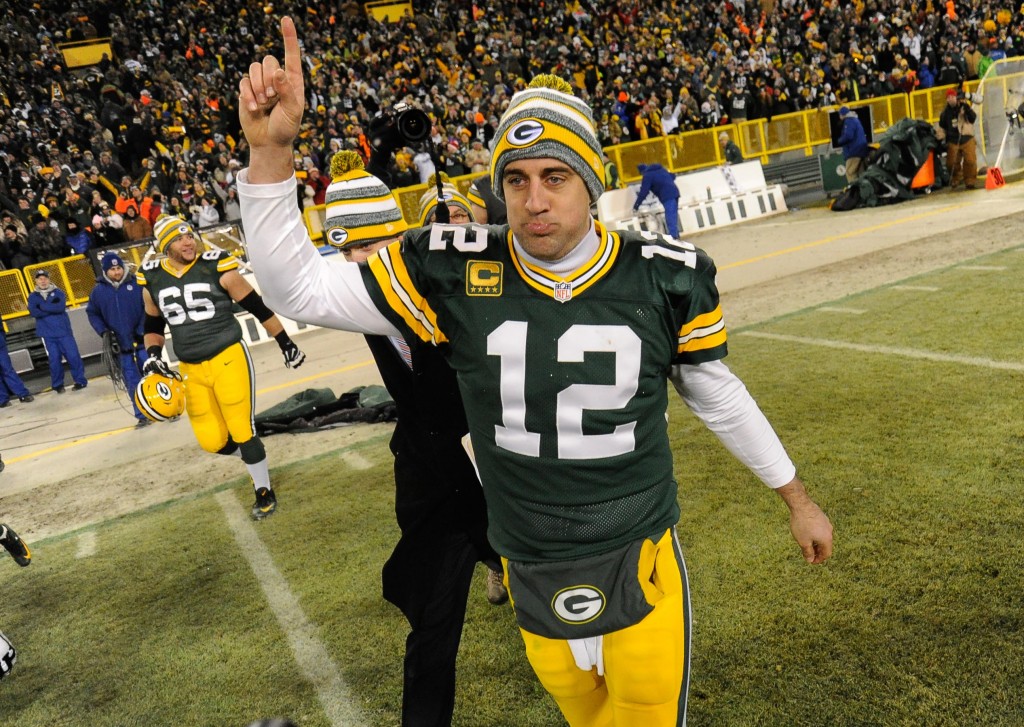 Still, the division title is simple, as Minnesota will need to beat Green Bay in order to win the North. If both teams win, both teams lose, or the Packers lose and the Vikings win this weekend, nothing changes that fact. The only scenario that would change Week 17 is if Green Bay wins and Minnesota loses this weekend. That makes the final game meaningless, from a divisional standpoint, but not for home field, byes or Wild Card berths.

Seattle has locked in a Wild Card spot and will be fighting for the right to go to the NFC East winner over, likely, Green Bay or, less likely, Arizona.

Minnesota is one win or a Falcons loss from clinching a playoff spot as well, as Atlanta would have to run the table just to get to 9-7 with the Vikings a win away from an at-worst 10-6 record.

Oh, that would mean Atlanta has to beat Carolina this weekend, so congrats Minnesota. You’re pretty much in.

The Panthers may not finish the season undefeated, but they have reason to play this week strong, as one more victory locks up home field advantage, undefeated season or not. A win for Carolina locks up everything and gives them reason to rest in Week 17. Or it gives them nothing but Tampa between them and a perfect regular season.