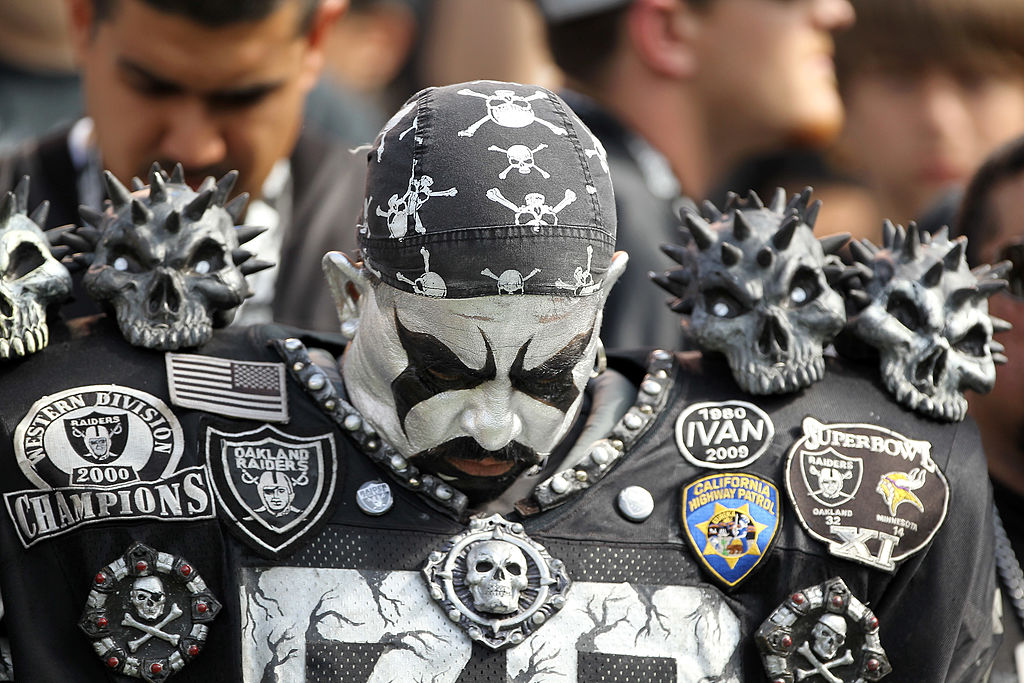 As the NFL begins preparations to recolonize Los Angeles, one of the three franchises who filed for relocation is dealing with rumors its prior history in the city is a deal breaker.

The Oakland Raiders have long enjoyed the image of being one of the NFL’s roughest franchises. From the on-field product to the fans themselves, the Raiders are synonymous with a certain unique edginess.

That edginess was partially earned when the Raiders called Los Angeles home from 1984-1992. For many, the franchise reflected the surrounding turmoil present in the city as a whole. Bleacher Report’s Jason Cole, who originally broke the story, went on Bay Area radio Thursday afternoon to explain the other NFL owners’ sentiments in greater depth.

“I know people hate when I say this. Raiders fans hate when I say this — and they should. But it’s the whole ’80s-’90s mentality of the Raiders in Los Angeles. Where there were tons of fights in the stands, and it felt unsafe for people to go to Raider games.”

Even Disney chairman and chief executive Robert Iger chimed in on the topic back in December, telling the OC Register the Raiders needs some “brand re-positioning.”

Iger said he talked with owner Mark Davis about giving the team to a greater sense of inclusivity. He said not every fan drives a motorcycle and has tattoos.

“I think it’s incumbent upon us to make sure it doesn’t scare people away, in how you portray yourself, how you present yourself to the public is one way to do that,” he said. “And I think with a large new stadium where you have the ability to attract a real diverse fan base, diverse geographically, diverse ethnically and diverse from an age perspective. I think you have a shot at doing that.”

There is no clear-cut favorite in the race to Los Angeles, and there is the remote possibility The Chargers, Rams and Raiders could all eventually call the city home. Still, for ownership and parts of the Raiders fan base, these rumors are sure to cause some consternation.