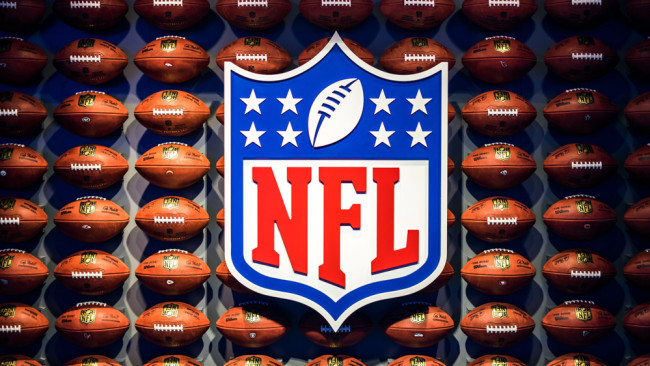 There is no doubt that Americans get excited when a season starts for the National Football League. Who doesn’t love watching the hard-hitting action? This year will bring many exciting games and everything is set to begin on August the 8th. That is just a week or so away from now. Are you prepared to begin enjoying everything the NFL has to offer again? Within this guide, you’re going to learn about the pre-season and the rest of the season too.

As mentioned above, the NFL season is right around the corner. The games will begin on August the 8th. Thursday will be crammed full of excellent games featuring some of the top teams in the league. At 6 PM, you’ll want to watch the Colts take on the Bills. Or, you can watch a New York showdown as the Jets play the Giants. It is best to stick with the New York game. After all, the rivalry will be sure to keep things interesting from start to finish.

Several other games kick off at 6:30. In fact, there is a good chance that one of your favorite teams will start playing at 6:30 PM. The teams that will be playing at that time include the Ravens, Jaguars, Falcons, Titans, Eagles, Patriots, and the Browns. The rest of the night is full of games too. The last games start at 9:00 PM. With this in mind, you should keep your Thursday schedule free.

After all, you do not want to miss great games like the Broncos facing off against the Seahawks. After that, you can catch two games on Friday and three games on Saturday. Dallas Cowboys fans will need to wait until Saturday at 8 PM to catch their team play against the 49ers.

The online pokies have week two as the favorite in terms of hotly contested games. Week two will kick off on August the 15th. At this time, some big names will lace on the cleats and take to the field. One of the most interesting games is the showdown between the Eagles and the Jaguars. You’ll also want to catch the Patriots play against the Tennessee Titans on Saturday. That game starts at 6 PM on August the 17th. The two teams had some very competitive games last season.

It will be interesting to see how they’ve progressed since then. You’ll be able to do that for the first time on August the 17th. Another game that cannot be missed is the Cowboys against the Rams. That game will be streamed live on the NFL Network. Hopefully, you have access to it. If not, you’ll have to wait until Sunday to watch two games. The Saints against the Chargers and the Seahawks against the Vikings will air on CBS and Fox respectively.

After four weeks of pre-season games, the regular season will start. The first game of the regular season will start on September the 5th at 7:20 PM. The game will feature the Chicago Bears and the Green Bay Packers. That game will air on NBC. This ensures that it will be accessible to pretty much anyone. Of course, the real action starts on Sunday. On that day, you’ll be able to watch football all day and night.

While the pre-season hasn’t started yet, the NFL has already brought some drama. For instance, Mack Hollins has already gotten injured again. The third-year wide receiver was out for 18 months previously. On Monday, he was placed on the sidelines again. It has been said that Hollins is dealing with a lower-body injury. That injury has nothing to do with the previous sports hernia surgery. Fans will want to see Hollins back on the field before the start of the regular season.

Meanwhile, you can now learn a little more about the injury Cre’Von LeBlanc suffered. The cornerback’s injury is now considered week to week. Pederson refused to be more specific than that. Media personnel actually spotted the football player in a walking boot. He was also riding a Roll-a-Bout scooter. This leads many to believe that he has injured in leg or foot. Either way, it is clear that he shouldn’t be out for a long period.