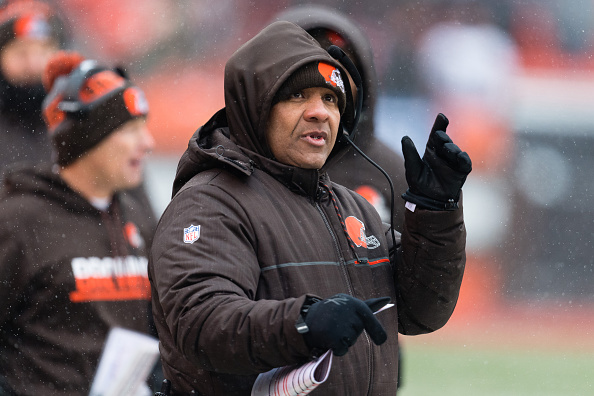 This Weekend in NFL Stupid highlights the dumbest decisions in football throughout the season. For Week 17, we start with a comically foolish move from a team that seems to love doing comically foolish things.

Punts are not the same as kickoffs

Buffalo Bills running back/return man Mike Gillislee has been playing football for at least a decade. So either this was the ultimate brain fart, or Gillislee went that entire time not knowing that teams kicking off can recover said kicks in order to gain possession, or even — in this case — score.

Playing for pride is sometimes stupid

That’s what the Cleveland Browns did Sunday against the Pittsburgh Steelers, and a lot of folks are patting the feisty Browns on the back for giving it their all and taking Pittsburgh deep into overtime. But in doing so, the Browns nearly cost themselves the top pick in the draft.

Ultimately, there’s little difference between 1-15 and 2-14, at least compared to the difference between the No. 1 pick and the No. 2 pick in the draft. The simple reality is Cleveland was much better served losing Sunday than winning. That’s not to say they shouldn’t have played hard, but they should have done so with all of their reserves on the field. Guys like Robert Griffin III, Joe Haden, Gary Barnidge and Terrelle Pryor shouldn’t have played.

NFL teams continue to fail to grasp the importance of timeouts 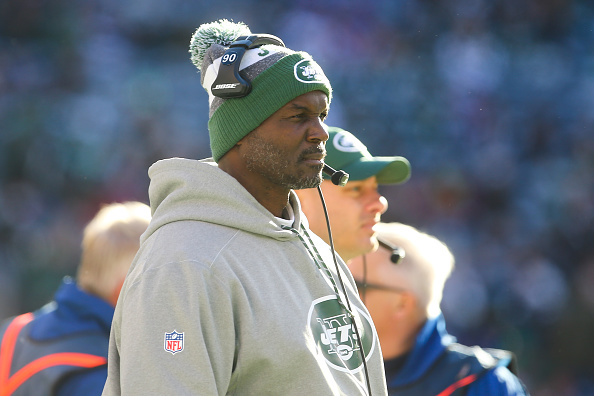 How else do you explain Ryan Fitzpatrick and the Jets using two timeouts early in the second half of a one-score game against the Bills?

The first timeout came on a 1st-and-10 play with nine minutes remaining in the third quarter. With the play clock winding down, Fitzpatrick called timeout rather than accepting a five-yard penalty. To be clear: You’re better off with three timeouts facing a 1st-and-15.

A few plays later, Bowles used another timeout when trying to decide whether to attempt a field goal or go for it on fourth down. And that’s on him, because coaches should have that decision in mind prior to the third-down play.

There’s really no excuse for the complete lack of attention to detail exhibited by coaches and quarterbacks every week when it comes to timeout usage. The Jets served as a great example in Week 17.