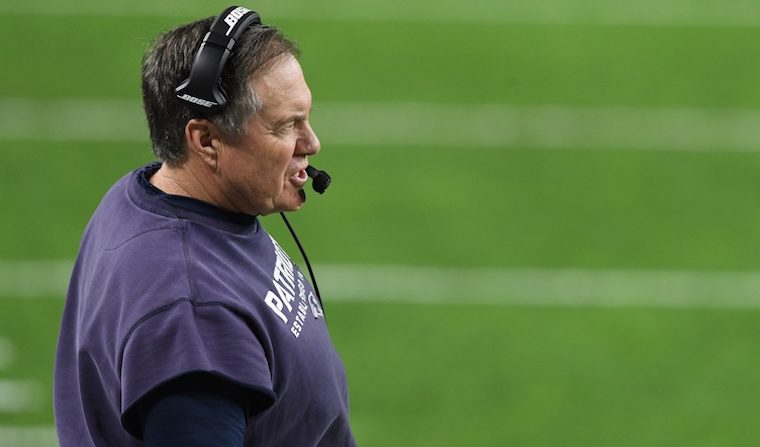 One more NFL game, one more week of players, coaches and officials doing stupid things. Yes, even in the Super Bowl!

In this year’s final edition of This Weekend in NFL Stupid, we conclude a stupid NFL season with a look back at a stupid-good Super Bowl.

The Eagles, amazingly, beat the mighty New England Patriots despite quite a large amount of stupidity. For example:

1. They chased points just 20 minutes into the game, going for two after taking a 15-3 lead early in the second quarter. Unnecessary that early in a game like this, and something that could have been very costly.

2. Down by a point with less than five minutes to play, they burned a timeout on first down. You’re better off taking the five-yard penalty, as timeouts are too important in a situation like that. After the timeout, Philly gained just one yard on a LeGarrette Blount run.

3. On a first-down catch in the red zone with less than three minutes to play, Nelson Agholor neglected to stay in bounds. At that point, the Eagles had to keep the clock running or force the Patriots to use their timeouts. By going out of bounds, Agholor was doing Tom Brady and Co. a favor.

4. After New England stupidly called timeout with 2:03 remaining, they had a chance to take a shot at ending the game with a pass on 2nd-and-8. The clock was going to stop regardless after the next play, so the entire playbook was available. Instead, they ran it with Blount for three predictable yards, and one play later the Pats were given one more shot.

But the Eagles will never have to fret about those mistakes, because they won the game. The Patriots, on the other hand…

1. Took that timeout with 2:03 on the clock. Always wait for the two-minute warning there. That could have haunted them in a major way had the Eagles thrown for a first down.

2. Burned a timeout on defense midway through the fourth quarter. Would have been nice to have that late. After that bad timeout, the Eagles converted a third down against them anyway.

1. This probably should have been pass interference.

This probably is pass interference but big break for Patriots. #SB52 pic.twitter.com/HPsCi4i9Pw

3. On New England’s Hail Mary attempt, this at least should have drawn a flag.

Oh you mean the one with the blatant Pass interference that wasn’t called pic.twitter.com/d5tv4GFTSb

4. And then there was this.

The fourth down trick play TS to Nick Foles was an illegal formation, should have been called back…extended WR to the top of the screen is off the ball (needs to be on the line with just the OT on inside him). #SB52 #Eagles #Patriots pic.twitter.com/tdX7hIpiGu