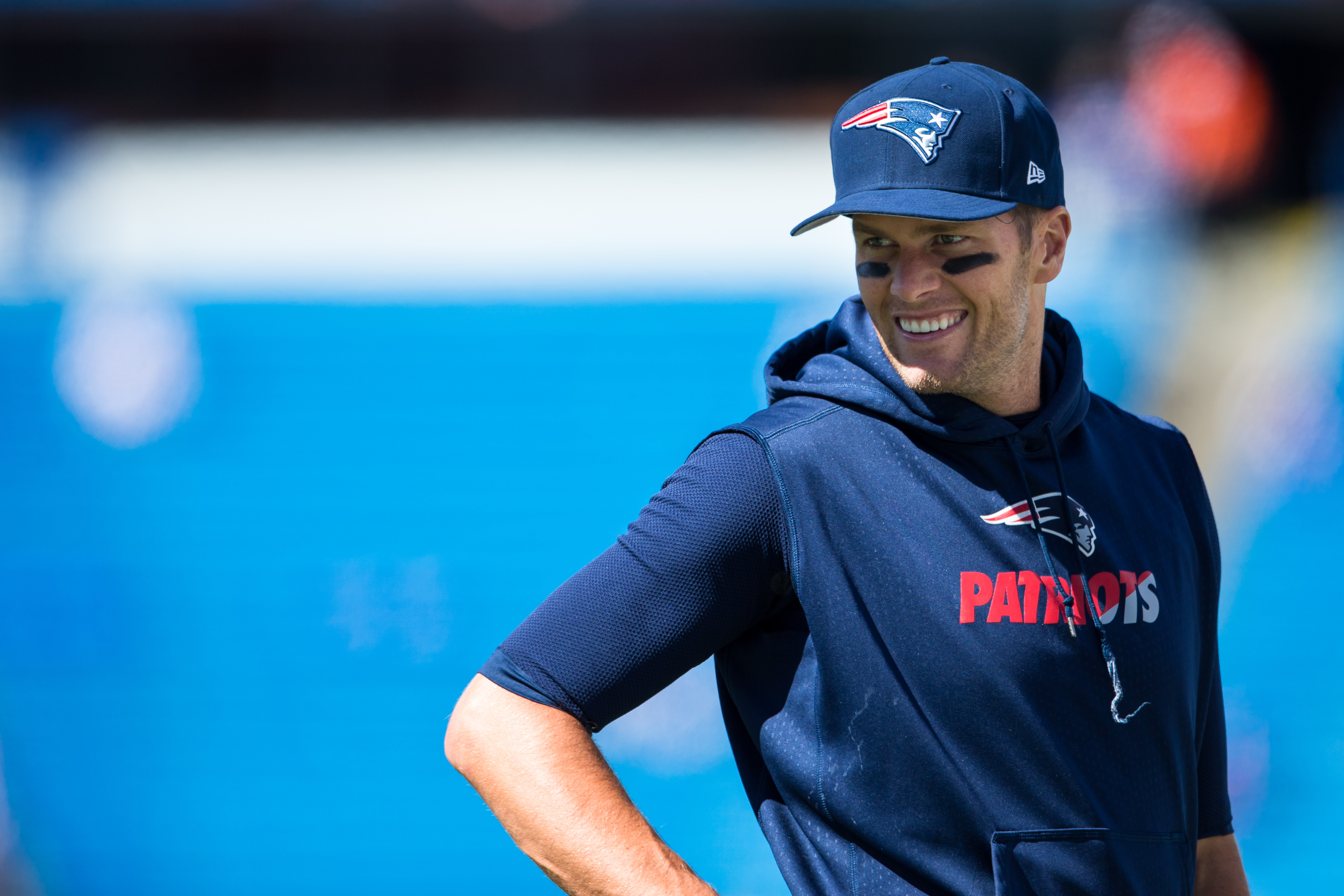 Most NFL-loving folks in America already know the awesomeness that is the NFL Network’s Red Zone channel. It appears that the biggest New England Patriots fan for the first four weeks of the season also knows that now — suspended quarterback Tom Brady.

With the terms of his suspension so severe that contact with his teammates is completely out of the question, one had to wonder what Brady would do with his first fall Sunday off the NFL grind in some time.

It appears he took in a ton of NFL action and fell in love with the Red Zone channel while doing so.

“I spent a little time working out and obviously watched a lot of football,” said Brady. “I watched that one channel – that Red Zone Channel that captures everything, which is pretty amazing. … You can sit back and watch a lot of the games and how they’re transpiring.”

Yes, Tom, the Red Zone Channel is pretty freaking amazing — especially for those that care mainly about their fantasy football teams.

As for the action on the field? Apparently two early games stood out to him, the Oakland-New Orleans and Green Bay-Jacksonville clashes of course.

“There was a lot of close games yesterday: the two-point conversion in the Raiders-Saints game, the ebbs and flows of that game and the Jacksonville-Green Bay game,” he said. “Obviously, I love the sport so much, and to have a chance to watch all those games under difficult circumstances – obviously I’d rather be out there playing – it was still an enjoyable Sunday, nonetheless.”

With three more Sundays of football to get through before Brady can be reactivated and acclimated to his team again, there will be plenty more time for him to get acclimated to the awesomeness that is the Red Zone.

There’s just one question left to answer — You bring the dip, I’ll provide the location and the Red Zone channel this Sunday…what do you say there Tom?