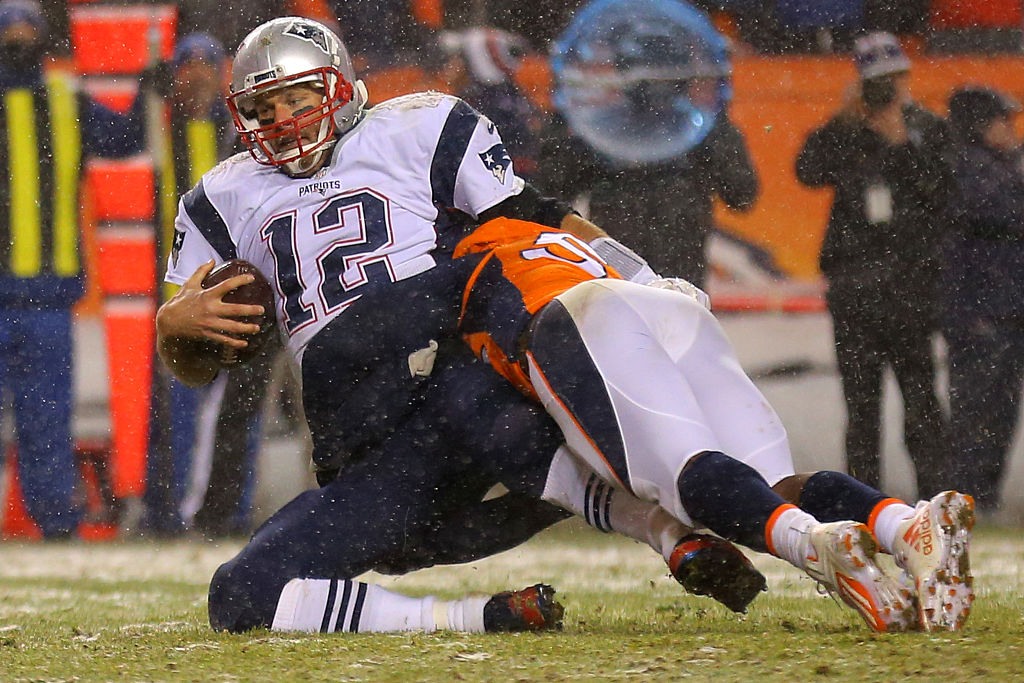 Hours after sacking Tom Brady during an overtime victory over the previously undefeated Patriots, Denver Broncos linebacker Von Miller knocked the quarterback off his horse on social media. 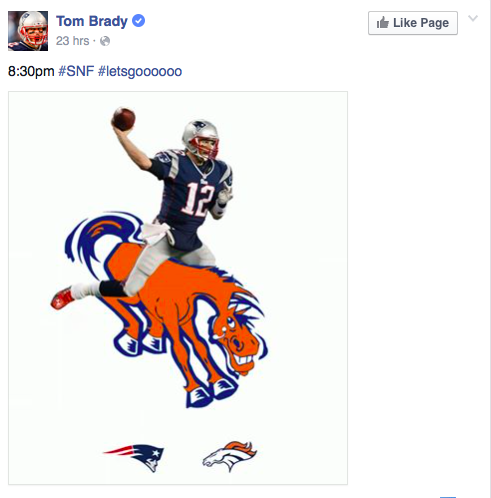 After Denver topped New England 30-24 in overtime Sunday night, Miller shared an image of his own on Instagram:

Game, set, match! Thanks bronco nation! “This is more like it”

The Patriots lost the game, lost their perfect record and lost Rob Gronkowski. Miller’s Broncos, meanwhile, improved to 9-2 despite playing without starting quarterback Peyton Manning. Miller leads the team with seven sacks on the year, and more importantly, was able to get the last laugh on Brady.