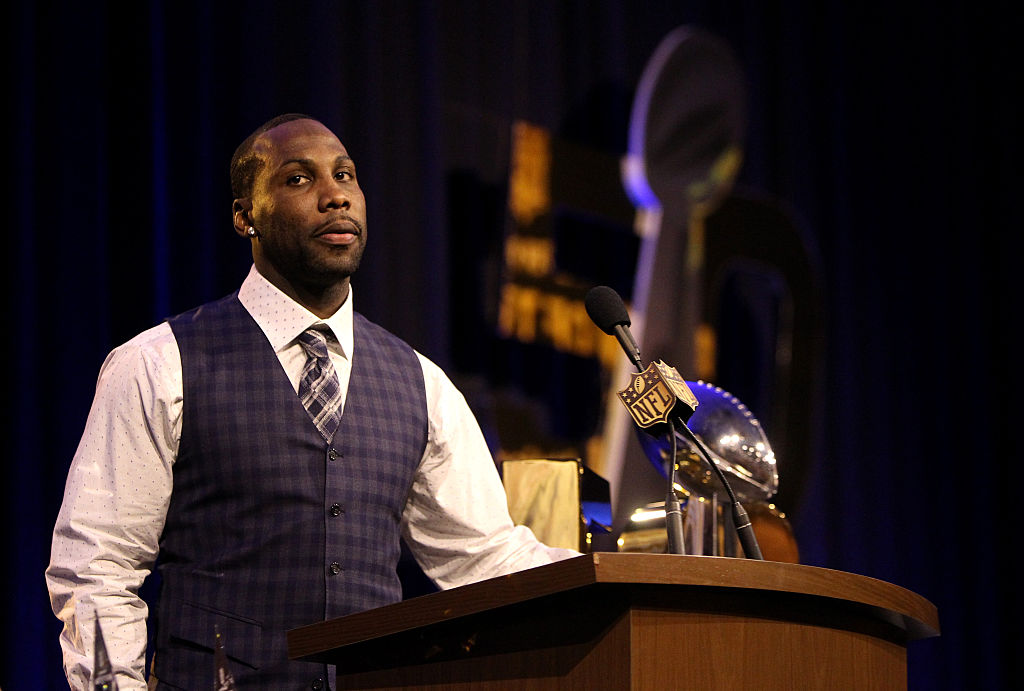 Five players from the NFL will meet with members of the United States Congress on Tuesday to discuss ongoing concerns about race relations and police brutality. The meetings in D.C. were organized by Detroit Lions wide receiver Anquan Boldin, and he will be joined by Lions safety Glover Quin, Philadelphia Eagles safety Malcolm Jenkins, and Cleveland Browns quarterback Josh McCown and wide receiver Andrew Hawkins, according to ESPN.

The NFL representatives have the blessing of the NFL Players Association to meet with a handful of Republican and Democratic members of Congress and the Congressional Black Caucus. The players also hope meet with Speaker of the House Paul Ryan as well as White House staff members. President Barack Obama is in Greece today, so he obviously will not be meeting with the NFL players in person today. Given the racial sensitivities around our nation both before, during and after the latest election cycle, the timing of these meeting comes at a good time with the leadership of the United States going through a transition.

This is an instance of NFL players using their position in our society to promote an open dialogue on how to address concerns in our cities and neighborhood all across the country. Just as LeBron James and Carmello Anthony have done in the NBA this past year, these NFL players are actively seeking to find ways to bring communities together and ease tensions with our police. Boldin invited the players he did because they have expressed a desire to promote such change. McCown is the only white player heading to D.C. and he has his own mission to promote change.

“I don’t believe we, as white people, can understand what African-Americans go through on a daily basis, because it’s different,” McCown said. “For me, first and foremost, I want to be able to acknowledge that, and say that our stories are different and our histories are different, but let’s just try to be a part of making it better moving forward.”

One notable NFL player not making the trip is San Francisco 49ers quarterback Colin Kaepernick, who has generated buzz this season for his national anthem protests. Kaepernick’s focus of his anthem protests is to bring attention to the racial divide in this country that has led to mistreatment from some police in this country. It is unknown if Kaepernick was invited by Boldin or not.