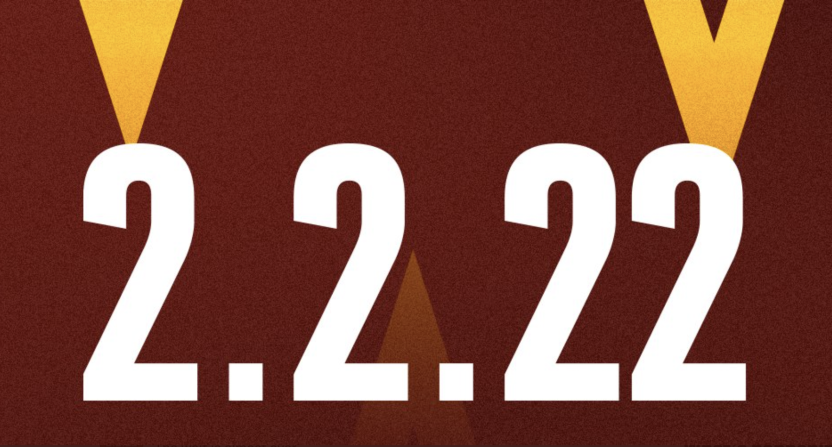 Some NFL fans have expressed a wish that Washington Football Team would keep their simple and unique name. And the franchise even said that was a possibility. However, it was always assumed that, eventually, owner Dan Snyder would want to change the name in order to cash in on the merchandise opportunities.

That decision appears to be coming on February 2, 2022, according to an announcement by the franchise on Tuesday.

The wait is almost over

Team President Jason Wright also announced via the team website that Wolves or RedWolves are out of the running for the name due to potential copyright and trademark issues.

“Early on we understood Wolves — or some variation of it — was one of our fan favorites,” said Wright. “As I’ve said all along, we take feedback from our fans seriously, and because of your interest in this name, we put Wolves on a list of options to explore fully. Once we began looking into Wolves, however, we became aware of a notable challenge: trademarks held by other teams would limit our ability to make the name our own. And without Wolves, variations like RedWolves wouldn’t have been viable either for these and other reasons.”

The franchise also previously announced that Warriors is out of the running as well.

If you’re going by the franchise’s list of finalists that was confirmed by WFT Co-CEO Tanya Snyder a few months back, that leaves Armada, Presidents, Brigade, Redhawks, Commanders, and Defenders.

However, there was a lot of speculation on Tuesday that Admirals was actually the chosen name. While WashingtonAdmirals.com redirected to the WFT website for a while, that was later changed to a foodbank, either as a misdirect or because it was just a joke. Also, the fact that there’s a Washington Admirals sports team already makes it seem unlikely the franchise would want to deal with that given their statement about the Wolves name.

If you go to https://t.co/H5O5B2VcGx, it leads to the Washington Football Team website

There’s also speculation about the Washington Groundhogs, which was submitted to the U.S. Patent and Trademark Office recently, though that seems very out-of-left-field for an NFL team. Then again, February 2nd is literally Groundhog Day, so…

Play on the “Hogs” nickname.
Announcement is on Groundhog Day.

This was recently filed with the US Patent and Trademark Office (should be noted that I have no idea who the applicant is): pic.twitter.com/RAYHP414O9

It’s going to be a weird couple of weeks until we know for sure. Until then, everyone has some thoughts about what the team name should be and some of those ideas are very tongue-in-cheek.

Someone in the organization leaked this to me but they wanted to remain anonymous https://t.co/QSMdG2c5RE pic.twitter.com/4olrcR2wId

That’s nice. When are they fixing FedExField? https://t.co/ZONE129NUG

Whatever happens, a lot of people expect Dan Snyder to make it weird and off-putting, which is his brand.