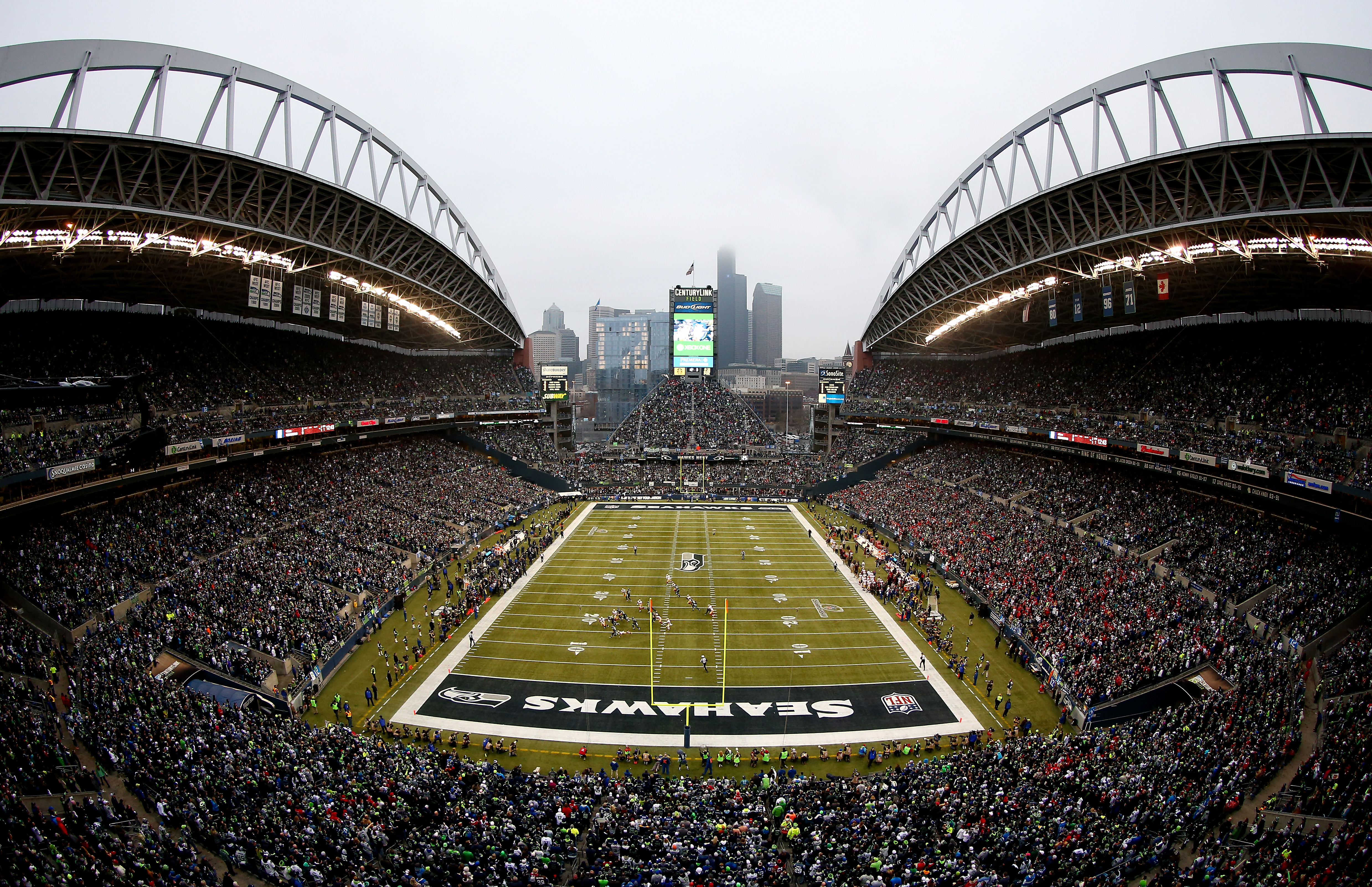 A trio of Republican legislators are proposing a bill that would allow people to bring in concealed firearms at sports stadiums around Washington. Yes, apparently allowing thousands of drunk people who could get irrational based on whether their team wins or loses access to firearms is a great idea.

If passed, this would cause places like Safeco Field (home of the Mariners) and CenturyLink Field (home of the Seahawks and Sounders) with no choice but to allow people into stadiums with concealed firearms as long as they have the proper license to carry. This despite the fact that the teams are privately owned. The bill would focus on whether or not that sports facility is owned and by the public.

It seemed like ever since 9/11, any sort of public area with tens of thousands of people is bound to have some sort of security measure. From clear bags to pat downs to metal detectors, it has been the new normal for the past 15 years and is meant to keep things safe. Allowing people to carry firearms, even with a license, seems to just undo all those security measures.

I get the theory supporters have of this bill in that things would be safer if people had guns in case a bad person at the stadium does something. That’s assuming the “bad” person in question also doesn’t have a license so they themselves can get a gun in. It also assumes everyone with a gun is sober and rational in using that weapon instead of some of the stupid things drunk fans (and even sober fans do sometimes) at sporting events.

This past Thursday, Chiefs and Raiders fans got into a fight toward the end of their game at Arrowhead Stadium. Imagine the situation if a few of them were able to bring in concealed weapons. Yeah, those people were stupid for getting into a fight, but none of them deserve to be shot for it, which would’ve been a likely outcome. Not to mention the good chance that a wayward bullet could hit an usher, security personnel or police trying to break up the fight or even innocent fans in other sections not even involved.

Whether or not you agree or disagree with this bill, it could bring an interesting dilemma to the state of Washington. Washington is historically a “blue” state and it’s no secret that Democrats are more likely to support gun control measures than Republicans. So it would appear that the chances of this bill getting passed is highly unlikely.

Think of it like this. There is an ongoing debate about whether or not cities and states should give up to hundreds of millions in taxpayer money to billionaire team owners to build their stadiums. The bill in question affects stadiums that are owned by the public a.k.a. publicly financed stadiums. If an owner wants to keep their stadium gun free, they can still do that as long as they pay for that stadium themselves and thus privately own their stadium. So now you have an extra avenue to gain more support for your bill and actually be able to get this bill passed. Will it cause team owners in Seattle to publicly finance their stadium, probably not. But in the time I told you that scenario, the issue suddenly became an issue about stadium financing rather than guns.

So even though this bill is very early in the process of becoming law, it’s certainly something to keep an eye on whether you are for or against this bill.