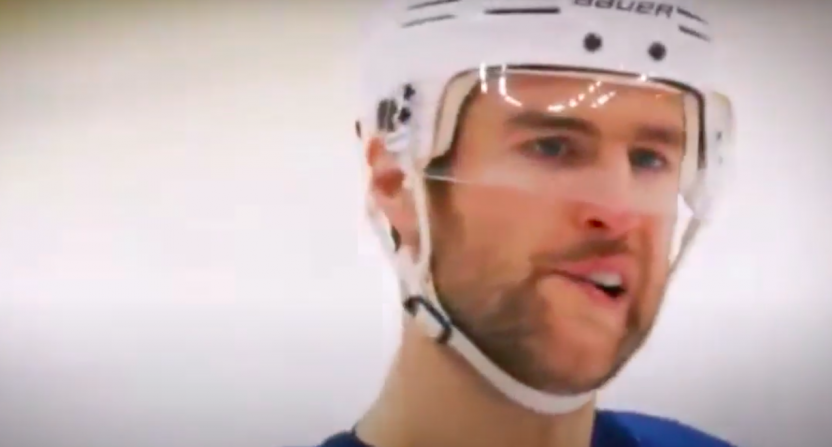 Alex Pietrangelo’s time with the St. Louis Blues appears to be drawing to a close. The talented defenseman made it clear he intended to explore free agency after negotiations with the Blues reached a stalemate. The Blues didn’t sit around when the free agency window opened, signing Torey Krug to a seven-year, $45.5 million contract on Friday. The Krug decision seemingly caught Pietrangelo off guard, and his comments could be best summarized by the Surprised Pikachu meme.

How did we get here?

It’s easy to focus on the past couple weeks and try to find a spot where negotiations broke down between Pietrangelo and the Blues. But to fully grasp the matter at hand, you have to go back more than a year ago.

In early October 2019, the Blues inked Brayden Schenn to an eight-year contract worth $52 million. It was believed they would then turn their attention to Pietrangelo and try to lock up their captain. At that time, the Blues were reportedly hoping to keep Pietrangelo in the mix for around $8.25 million per year, but it was noted he could fetch more on the open market.

That was a year ago. Since that time, the Blues and Pietrangelo’s agent have had additional discussions. Things naturally intensified as the free agency window approached.

Pietrangelo tells @TheAthletic that he and the Blues have had contract talks.

"Yeah, we've had contact recently," he said. "There's been good discussions from both sides. So there's been discussions, but we'll see what gets presented tomorrow." #stlblues

And yet the two sides still couldn’t reach a deal. The Blues made it clear they wanted to be informed with what Pietrangelo planned, but the window opened and the defenseman made it known he’d listen to other teams.

Several hours passed before the Blues announced they had signed Krug to their defense.

The Blues agree to terms with defenseman Torey Krug on a 7-year contract worth $45.5 million dollars.

While the move seemingly would end Pietrangelo’s time with the Blues, the team again made it clear they weren’t ruling him out of their plans. However, Pietrangelo seemed surprised the Blues didn’t wait around for him to make up his mind. He said he was “caught off guard” by the decision.

I traded texts with Pietrangelo last night and today.

It's fair to say there's two sides: he declined the Blues' latest offer and decided to go the market. But it's also worth pointing out that he never officially counted them out and was indeed "caught off guard." #stlblues

Even Blues fans who would love for Petro to stick around are rolling their eyes at that comment. How could Pietrangelo be surprised by what has transpired?

The Blues were forced into a position by Pietrangelo where they couldn’t afford to wait around. If Pietrangelo walked, the Blues would have to scramble to find help on their blue line. That’s a daunting task considering there aren’t a ton of top options out there, and replacing someone of Pietrangelo’s talent is next to impossible. Signing Krug isn’t a one-for-one replacement, but it’s the next best thing the Blues could’ve done in the current predicament. The Blues didn’t have the luxury of waiting, and Pietrangelo — and his agent — should have seen that coming.

Nothing about this should catch Pietrangelo “off guard.” He had months — years if we’re being technical — to reach a deal with the Blues and keep his family in St. Louis. As soon as he elected to explore other options, he should’ve known the Blues would explore a backup plan. The Blues sitting idly by would’ve been a disaster.

It’s difficult to see a way forward where Pietrangelo returns to the Blues. This means the 2019 Stanley Cup champs will have an overhauled defense next season without their captain and veteran Jay Bouwmeester. A lot will be asked of newly-acquired Krug and the underwhelming Justin Faulk. We don’t know how all of this will play out, but we do know that Pietrangelo should’ve seen this coming.