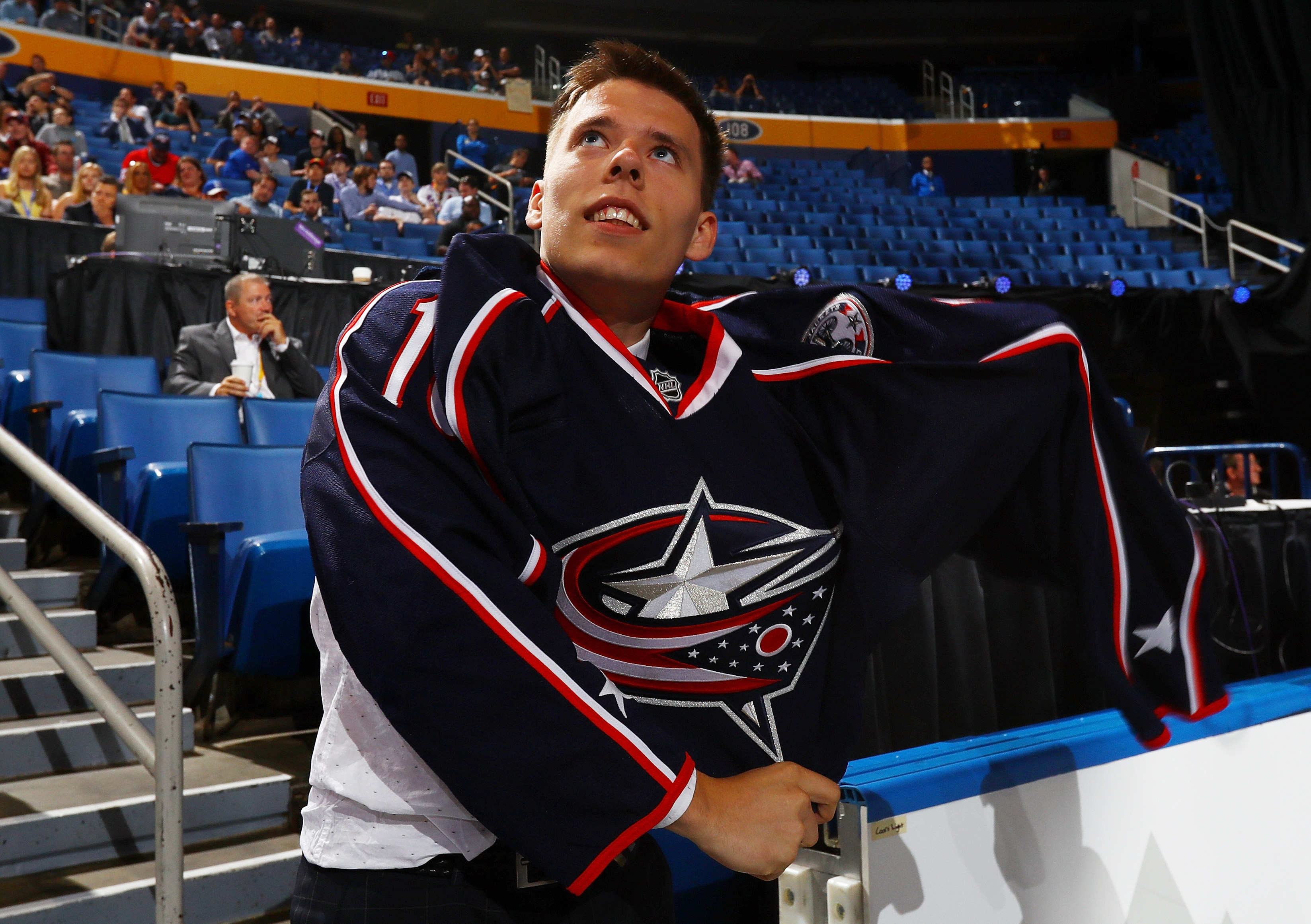 On NHL Draft weekend, there are always many great stories that emerge as to how the prospects found themselves where they stand with the sweater of one of the 30 NHL teams on and a new hat on their head.

Columbus Blue Jackets third round draft pick Vitaly Abramov might seem like an average Russian sniper taken in the later rounds due to the general reluctance in the NHL to take Russian players, forwards especially. But Abramov’s story is not normal, in fact, it’s actually out of this world.

Abramov is from Chelyabinsk in southern Russia. On February 15, 2013, a meteor exploded over the city, releasing energy 20 times that when the atomic bomb was dropped on Hiroshima in 1945, or 300-500 kilotons. Abramov was in school that day and everything was normal… until it wasn’t anymore.

“I was in school and all the windows in my class crashed,” Abramov told NHL.com. “All windows in the city was gone. … It was like big panic because it was something none of us had ever seen. But after that it was fine when everyone said it was a meteorite and we’re still alive.

“Normal school day and a meteor came down.”

After that harrowing experience, he moved to North America to play junior hockey with the QMJHL’s Gatineau Olympiques instead of staying home and trying to carve out a spot in the KHL. He was drafted 13th in the CHL import draft and came to the NHL with no family and no grasp of English, just a dream.

“My dream is the NHL and I want to play there,” Abramov said. “I want to understand the Canadian style of life, the North American style of life before the NHL, to be more ready for NHL.”

With help from a fellow Russian Yakov Trenin and an English tutor, he assimilated just fine and lead QMJHL rookies in goals and assists. He was ranked 29th of all North American skaters, and ended up finding a home with Columbus Blue Jackets, who could use forwards with his ability.

Even though he’s only 5’9”, the NHL has started to accept and embrace smaller forwards with great skill as time has passed, including players such as Tyler Johnson, etc. Abramov isn’t worried about his size though.

And how does he plan to get stronger to adapt to the North American game?

“I have a younger sister and she does karate,” Abramov said. “She fights me every time.”

With that in his corner, as well as surviving an exploding meteor, Abramov certainly has the story that will propel him to success. He also has the skill to match.