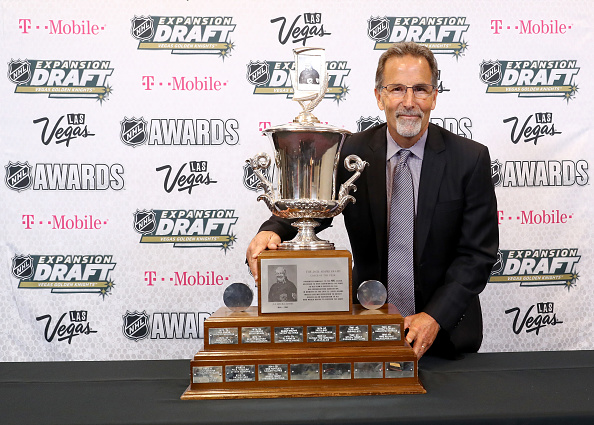 So what are we talking about today? Which franchise would do anything to barely get in the playoffs, only to get rocked? Is anyone on the Wild cracking 30 goals? And will John Tortorella’s inability to coach destroy the Blue Jackets? Mailbag!

Would any front office be happy with the 8th seed and eliminated in 1st rnd in 7 games? Arizona? Devils?

I’m pretty sure if the Hurricanes reach the playoffs and lose in four games, ownership would have one of those orgasms that cause a blackout. You’d find Ron Francis on the floor of his office twitching and screaming at Bill Peters, “Don’t touch me! Don’t touch me!” He’d text all his friends that haven’t made the playoffs in six years, “OMG you have not lived until you’ve gotten two playoff games’ worth of revenue. It hits a spot I didn’t know existed.”

Maybe the Devils’ front office would have a similar reaction, but some people would be like, “I had better in 2012.”

If the Penguins lose in round one, you might get a response along the lines of, “That was fine. You tried and did well but I’m sorry, I just didn’t feel anything. It’s not you, it’s me.”

Is Rangers good or probably?

They seem to always be fine, but Henrik Lundqvist is coming off his worst season, is old and Ondrej Pavelec is fucking terrible. He’s Tall Cam Ward. There’s a decent chance the Rangers suck, but they’ll probably still get to 100 points somehow.

They traded their best center and goaltender for air, but everyone is super jazzed about Dan Girardi no longer sucking it up every night. But can’t you see Kevin Shattenkirk puking all over himself and someone writing that think piece about how the Rangers miss Girardi’s “presence” or “experience” or some other crap? Or Lundqvist will miss two months with a sprained knee and Pavelec will .899 the Rangers out of any postseason chance.

The Metro kinda blows so they’ll probably get to the playoffs somehow. If the Hurricanes are legit, the Rangers might be in trouble.

What order do Vegas, Colorado, Vancouver, & Detroit finish in?

The only team that has a chance of finishing behind Vegas is the Red Wings, because they play in a much better conference. The West is finally the worse conference so Colorado, Vegas and Vancouver will probably pick up a few more points because of that. I also think the Avs will be much better than they were last season, only because how can they possibly be worse?

Do any Wild players hit 30 goals this year?

What is the Blue Jackets ceiling with Torts? What could it be with a progressive-leaning coach?

The broadcasters constantly fuck up the Jack Adams, giving it to the coach of the team we all thought would be bad before the year that won largely on luck and insane goaltending. Then that team’s goaltending mellows and the luck disappears and the coach gets fired and people wonder why Jack Adams winners always get fired. PDO is your friend when determining coach of the year.

And that makes the Blue Jackets a prime candidate to regress after a 108-point season, but I don’t think they’ll regress that much.

Artemi Panarin is better than Brandon Saad. Some people think Panarin was a passenger on a line with Patrick Kane, but he wasn’t. The Blue Jackets got better with that deal.

Sergei Bobrovsky is 29, really good and outside of his injury-riddled 2014-15, he’s basically a lock for .920 and that’s the type of goaltending that gets you in the playoffs even if your coach thinks “be tough” counts as a system. When Tortorella was coaching the Rangers, Lundqvist was the main reason that team was in the playoffs all the time. Bobrovsky is the Russian version of Lundqvist only with lesser hair and looser suits.

Seth Jones is coming off his best season and has a good shot at being better this season. Same for Zach Werenski, assuming Torts doesn’t ruin him.

So while I’m all in favor of Torts-related jokes, I’m not bullish on the Blue Jackets going in the tank this year. But if they go in the tank, folks, I’ll be happy to lead that joke charge. 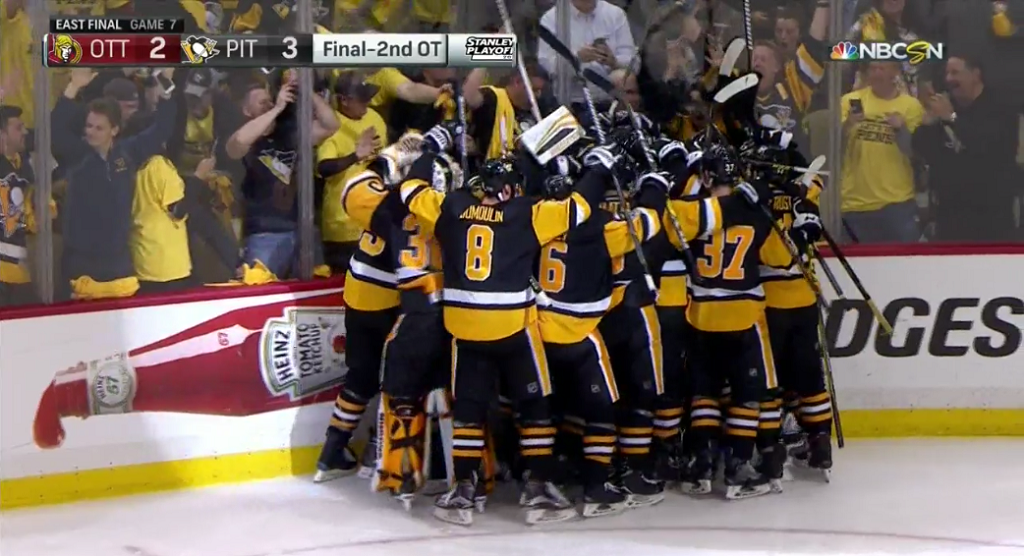 And nobody asked, but: