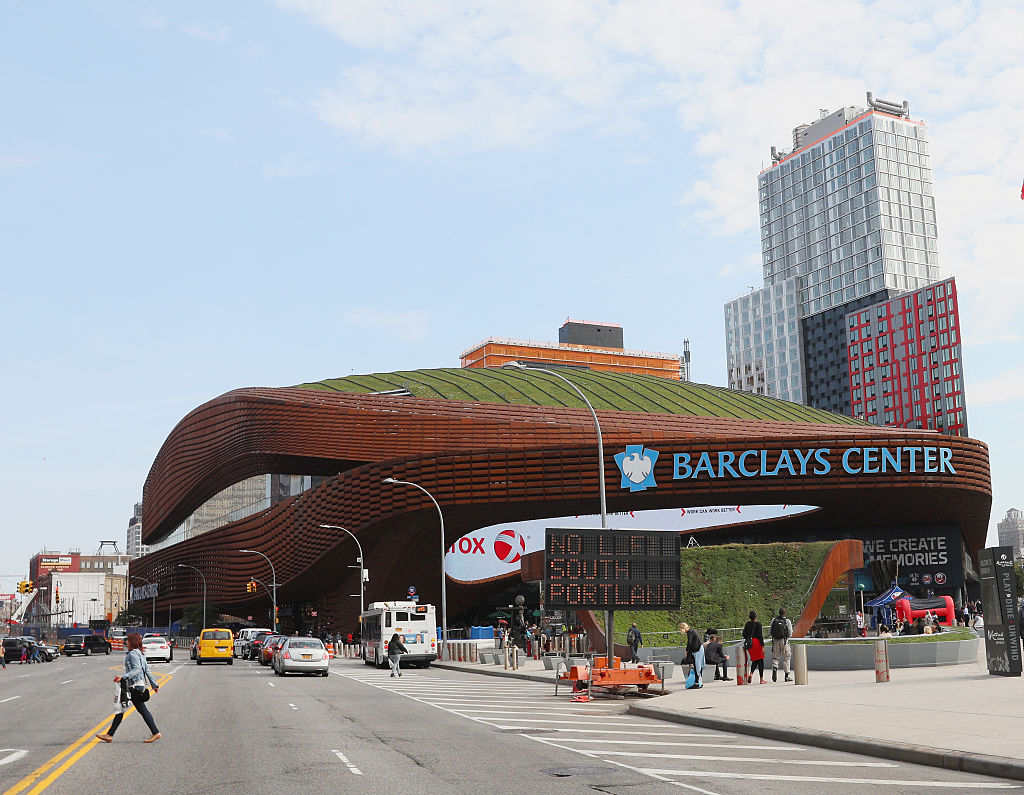 The New York Islanders were hoping to make a home in Brooklyn along wiht the NBA’s Nets, but the Barclays Center appears ready to move on from the hockey team.

Bloomberg reports Nets owner Mikhail Prokorov (who owns the arena in Brooklyn) is seeking an investor to split the ownership of the Nets and Barclays Center and noted future earnings projections did not include revenue from the Islanders. This was seen as a sign the Islanders are being shown the door and being asked not to come back (or they’re opting out of their lease, an unlikely situation given their lack of a suitable home arena) as the arena can be put to more profitable use hosting concerts instead of lowly-attended NHL games.

The Islanders are hardly a big draw in the NHL, with the team currently ranked third from the bottom in the league in attendance. Those who go to hockey games at Barclays Center come away realizing the arena wasn’t even constructed with the intent of hosting an ideal hockey-viewing experience.

The team’s tenure in Brooklyn has been rocky from the start. Average attendance has fallen to 12,828, third-worst in the NHL. Fans have complained about poor sight lines, and players say the ice is sub-par.

What’s more, the Barclays-Islanders agreement is unusual, in that the arena pays the team an average of $53.5 million a year in exchange for control of business operations, which includes revenue from ticket and suite sales.

If Barclays Center pushes the Islanders out the door, where exactly will the franchise go next? The former home of the Islanders, Nassau Veterans Memorial Coliseum is undergoing renovations and is expected to open again later this year, but the arena is being fit for hosting an NBA D-League team now and the Islanders reportedly have no desire to return to their former home.

Could the NHL return to the arena at this point on a temporary basis, or will the Islanders start looking to construct a brand new arena all to their own? A third arena, joining Barclays Center and the venerable Madison Square Garden, is the last thing that is needed in New York, which could mean the Islanders could potentially be used as a transplanted franchise option.

Just what we need. Another professional sports team relocating. We’ll see if it gets that far for the Islanders, but it seems clear there is little interest in the team in the crowded New York sports scene.