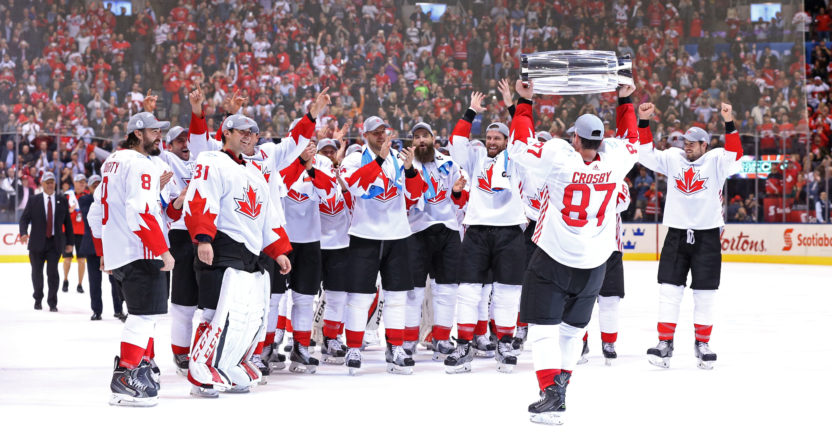 The 2018 Winter Olympics are getting started this week and as you already know, NHL players won’t be participating for the first time since 1994. Contrary to the belief of many hockey fans in the United States, there is actually a market for international hockey, especially in Europe where fans grew up on the World Championships before it was common for Europeans playing in the NHL.

For international hockey fans, the NHL’s lack of participation in the Olympics has left a major void. Sure, we still get the World Junior Championships annually, and most diehard hockey fans will tell you that’s the best hockey tournament around. But there’s no denying that Olympics with NHL players have produced some great tournaments.

The NHL has provided a whole list of reasons as to why it wasn’t feasible for the league’s players to play in the Pyeongchang Olympics, namely that the time difference didn’t work for the league in promoting its players in the United States and logistics over whether the NHL or the IIHF would be responsible for covering much of the costs.

Those excuses may sound reasonable, but the truth is that the NHL isn’t sending their players to the Olympics for one simple reason. They can’t monetize their players’ participation in the Olympic games. The NHL knows better than anyone that there is money to be made on international hockey. The problem is, they haven’t quite figured out how to maximize that opportunity.

For starters, the tournament is played in September, just before NHL training camps are opening up, meaning all of the players are out of shape and nowhere near the top of their games. Additionally, the NHL was so desperate to get as many of its players into the tournament as possible that it came up with the wacky idea of having a “Team Europe” and a “Team North America” that was comprised of the U.S. and Canada’s under-23 players. It was ridiculous, and the tournament stunk.

The NHL can fix this problem in three quick and very easy steps.

Move the tournament to February during Summer Olympic years

It’s not like this can’t be done. The NHL has already proven that a schedule can be crafted to withstand a two-week break in February, and this time there would be significantly fewer hurdles. The NHL would own the tournament, so the two-week break would still be bringing revenue into the league (which could be distributed to all 31 teams). The tournament could be held in NHL arenas throughout the U.S. and Canada, which wouldn’t require the players to travel across the world.

Most importantly, not only would the players be in mid-season form, but the NHL would be able to capitalize on a time where nothing else is going on in sports. We all know that once the Super Bowl is over, the sports calendar is a barren wasteland until March Madness.

A two-week tournament in mid-February would generate plenty of interest, not just among non-hockey fans and casual fans, but among fans who have drifted away from their teams because they’re already out of the playoff race.

I understand the NHL’s desire to get as many of its stars into the tournament as possible, but the point of the tournament is to grow the game, isn’t it? The best way to do that is to have the most teams participating as possible.

Extend the tournament from eight teams to 10. Yes, there will be an imbalance among the power five of Canada, USA, Russia, Finland and Sweden. Yes there will be some 10-0 blowouts in the preliminary round. That’s OK. It’s necessary to help those teams develop. Small teams going to tournaments and getting whipped by goliaths does, in fact, help them get better.

Look at teams like Denmark and Switzerland in the World Junior Championships. In Women’s Soccer, Japan lost a World Cup game 11-0 in 2007 and then won the whole thing in 2011.

If you do this, you may have a few NHL superstars here and there that won’t be able to participate in the tournament. But by growing the game in these smaller countries, you could increase the amount of NHL players who come from there. Isn’t that worth it? 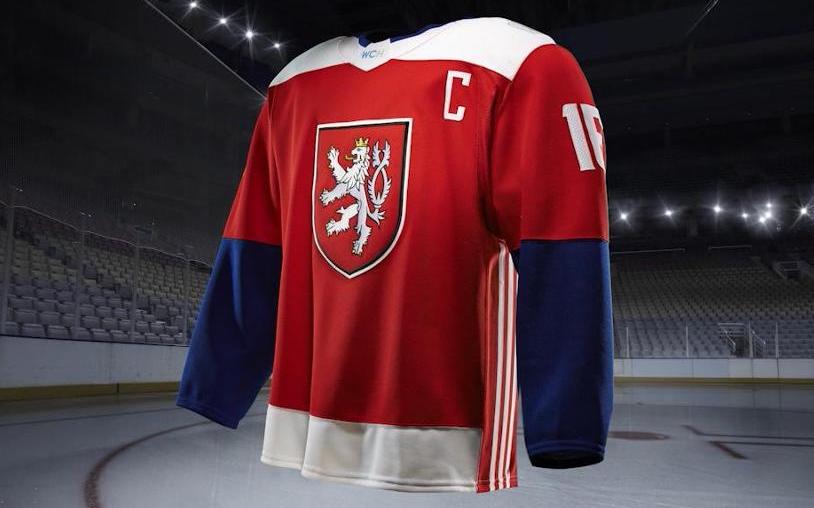 One of the worst ideas the NHL had prior to the 2016 World Cup of Hockey was redesigning several teams’ jerseys. The results were awful and some of the teams looked unrecognizable. For a tournament that was already lacking pizzazz, it was hard to get into a USA vs. Czech Republic game when it didn’t look like a USA-Czech Republic game. (We’re going to have the same issue at this year’s Olympics.)

Each country has great IIHF jerseys that it wears during the World Championships and World Junior Championships. The jerseys are traditional, but have also been modernized. Most importantly, they’re recognizable. If the NHL is worried about jersey sales, then just remind them that every four years, the rosters will be different and there will be new young stars with jerseys you can buy.

That’s it. Fixing this issue really is that simple. Hopefully, the NHL wakes up one day and realizes that it’s sitting on a gold mine. If not, then we international hockey fans will be left feeling empty once every four Februarys, but at least we’ll still have the WJC.