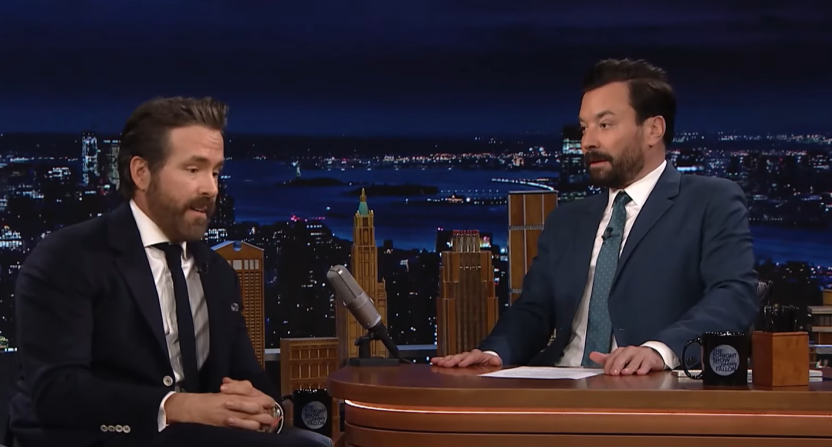 While one potential ownership group for a sports team is adding powerful people by the day, a notable figure is looking to start a group of his own for another. Hollywood actor and Canada native Ryan Reynolds is rumored to be interested in buying the Ottawa Senators.

On ‘The Tonight Show with Jimmy Fallon’ on Monday, Reynolds spoke about the rumors and confirmed his interest in buying the team.

“The Ottawa Senators, yes, that is true. … I am trying to do that,” Reynolds said on the show. He continued, “It’s very expensive. So, you know, I need a partner with, you know, really deep pockets. It’s called a consortium when you form a group together to buy an entity. It’s such a fancy way of saying, ‘I need a sugar mommy or sugar daddy.’ And if that doesn’t work out, I’ll buy a U.S. Senator, which anyone can afford.”

Reynolds couldn’t resist a few comical quirks in there. The line about sugar mommies and daddies and the one about U.S. Senators in particular. But it is interesting nonetheless that he outright confirmed his interest. But not wholly surprising. His business ventures have already made waves, including in the sports world. He and fellow actor Rob McElhenney own a Welsh football club, Wrexham F.C.

This is a potential situation to watch here as the Sens are up for sale.